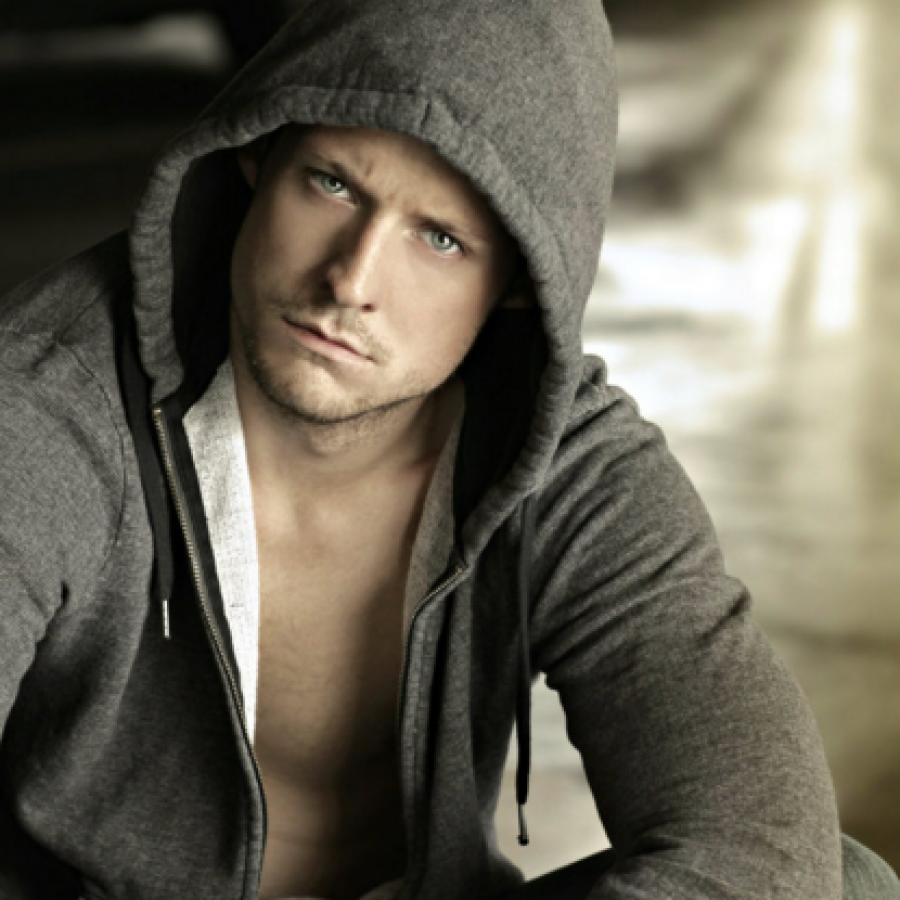 Thought of the Day: Picky Daters, Are We Our Own Worst Enemy? 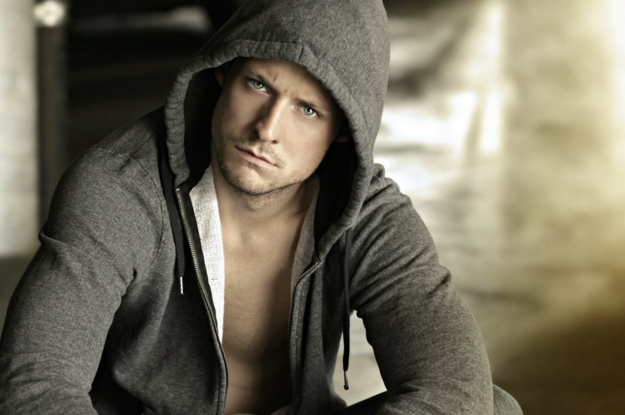 There’s something about the word “picky” that suggests a rather annoying, or negative quality. The first definition of the word that comes up on Google, suggests the person is “hard to please”; maybe they’re a little uptight, over-cautious and not as easy going as the rest of the population. And the easiest example of this, is picky eaters who may take ages to find something suitable from a menu.

Picky daters can be a bit different. While they too, don’t want to make a wrong move and end up with a bad taste in their mouth, it’s less of a fear of trying something new, and perhaps more of a leaning towards the perfect outcome. They tend to have certain ideals and attributes, especially when it comes to dating; they believe in soulmates, romance, spontaneity, and monogamy.  So they often steer clear of relationships with people unless they’re confident there’s a possibility they could be the One. They don’t like to waste their – or their imperfect partner’s – time. What’s the point? The more time spent in a wrong relationship is the less time looking for – or even, in – the right one.
Settle, dear? Who, dear? Me, dear? No, dear.
But are we really being dating-efficient by eliminating anyone with the slightest flaw? Or are we quite frankly, closed-minded?

After all, they do say that you don’t know if you’ll like something unless you try it. It’s true for food, it can be true for the bedroom, so why not for relationships? That’s not to say that we should be wining, dining and 69-ing with every toothless troll that hits up our Inbox from Indonesia, but is it possible that in rejecting every man because he’s a little shorter than desired, doesn’t dress properly, or has a name we don’t like, that we’re actually missing out?

Sex is one thing; you can have sex without being emotionally attached, (or even physically attracted) to someone, and it goes without saying that drunken mistakes factor up a large percentage of these, but how can you sacrifice a connection for company? It seems pointless. Personally, I’d rather be on my own – at least I like me (and have to live with me, whether I like it or not).

Perhaps that sounds quite alien to someone who’s a serial dater; but we believe that in the end, everything will work out. But what happens if we’re wrong? What if, in fact, we’d been playing the game wrong the entire time? What if the point wasn’t to logically eliminate anyone that we didn’t think were the One, but what if the point was to learn how to adapt our outlook of love by experimenting with guys who aren’t our “usual type”.

Is it really important that the person isn’t perfect? Perhaps by being a bit more open-minded to the people we can – and will – date, we’ll learn more ourselves, about others and about love.

And really it’s a double-edged sword, because the second we’re rejected for something as fickle as writing about dating and sex for a living, we’re offended. You don’t know me, your loss, you missed out because you made a snap judgement. But effectively, aren’t we doing the same to other humans when we instantly decide they’re not for us just because of that one profile picture suggests basic AF? Perhaps by broadening our prospects, we’ll be pleasantly surprised.

Or we’ll realise they were just abiding by a red flag recognition system all along.