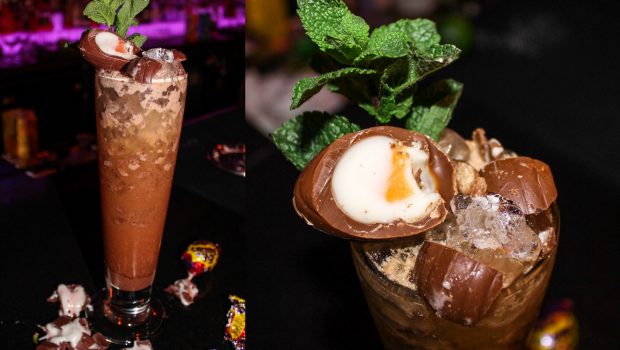 The Creme Egg Mojito is an Actual Thing, and it’s the Perfect Indulgence for Adults This Easter 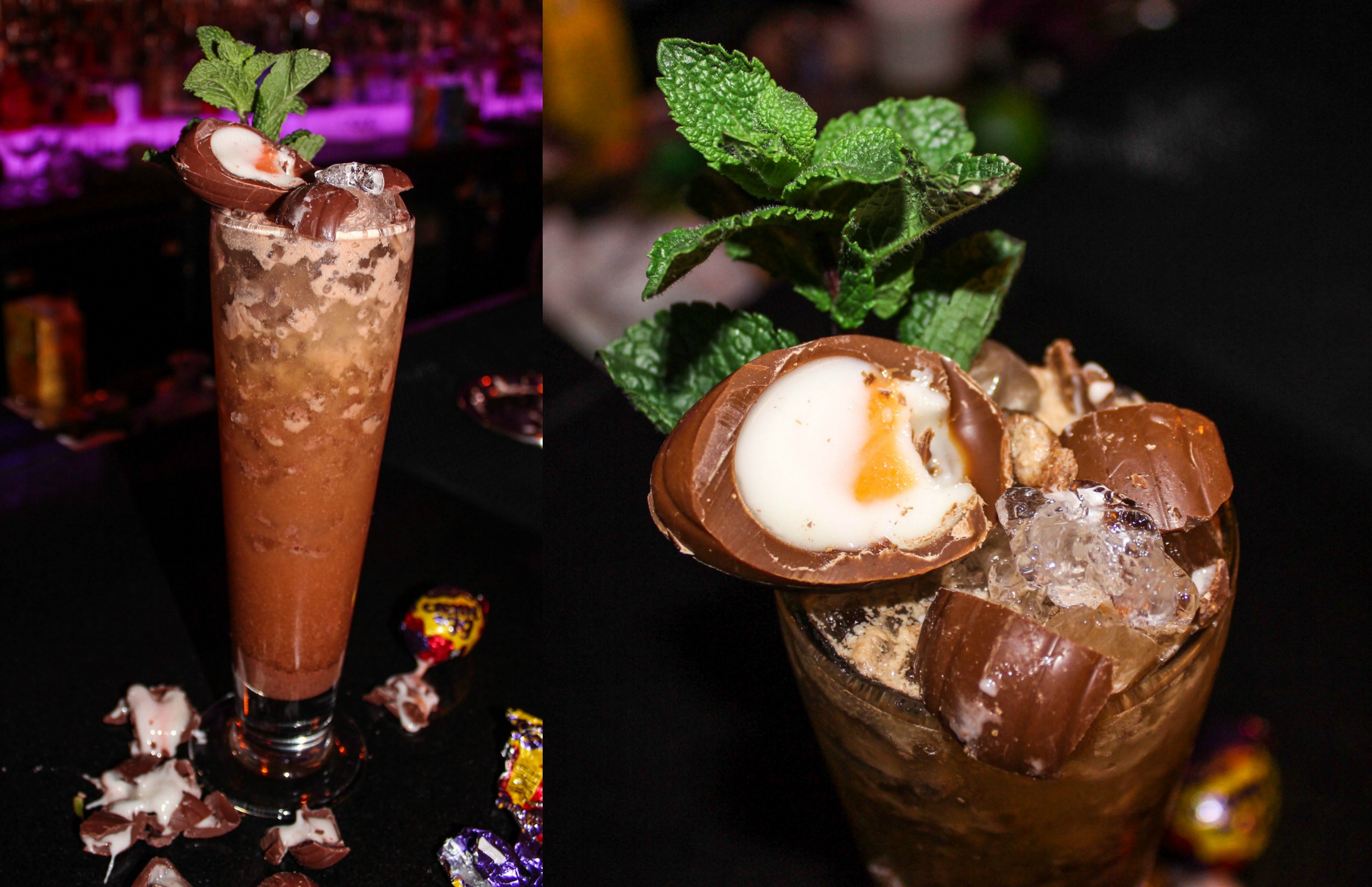 Easter generally stops being fun when you’re a kid; no more egg hunts, or stuffing your face with chocolate (without the guilt anyway).

Well, until you realise it’s a four day weekend, which gives you an extra two days to get absolutely mortal. But now there’s a way that you can combine the two! Creme Egg are bringing a delicious blend of chocolate and alcohol to a number of London venues, so that you can feel nostalgic – whilst getting tipsy too! AMEN. Because, let’s keep it real, there’s enough calories in booze and deserts for us to only have one; until now…

The cocktail, which is made up of rum, chocolate liquer, and smashed up creme eggs is available at Bar Soho, Jewel Bar, Ruby Blue, Shadow Lounge and The Village! How egg-citing, and what better way to kick off the post-work drinks on Thursday!

Available from now, all the way through Easter weekend!

OR… Alternatively, make your own with our tasty recipe:

Then simply, crush mint and place in glass with other ingredients. Stir with crushed ice, top with more ice and garnish with ½ egg and mint.