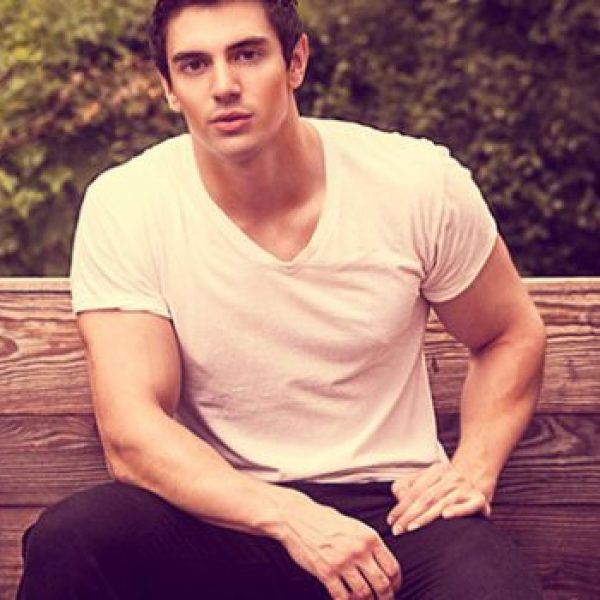 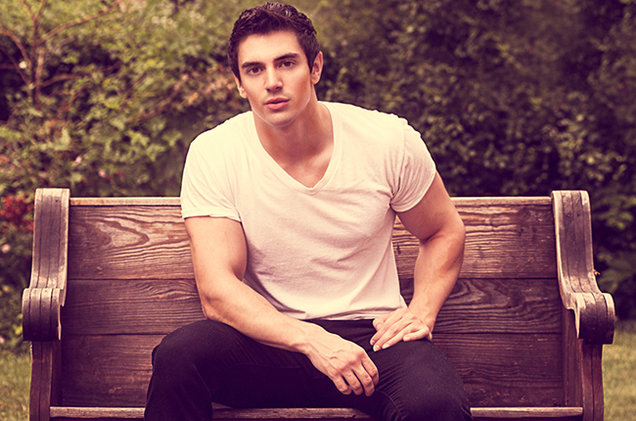 Another week, another dumb comment by another dumb white gay guy. Swear down, the day they stop being “easy targets”, will be the day they stop saying stupid shit. The latest, erm, I feel like the term ‘public figure’ is even a stretch here, (but let’s roll with that one for now) in the firing line of the gay community, is Steve Grand, for comments he made regarding, young, good-looking, white, gay men having it tough.

Firstly, who is she? Is she a WeHo “celebrity”?
*Calls out to assistant*
Oh, OK – she’s a country singer. In an interview with Pride Source, Grand whinged about how people have low expectations of him, something he definitely didn’t confirm with his later comments. Throwing his dummy on the floor, he complained “people think I’ll be terrible, I’m such an easy target, wah, wah, wah…”. 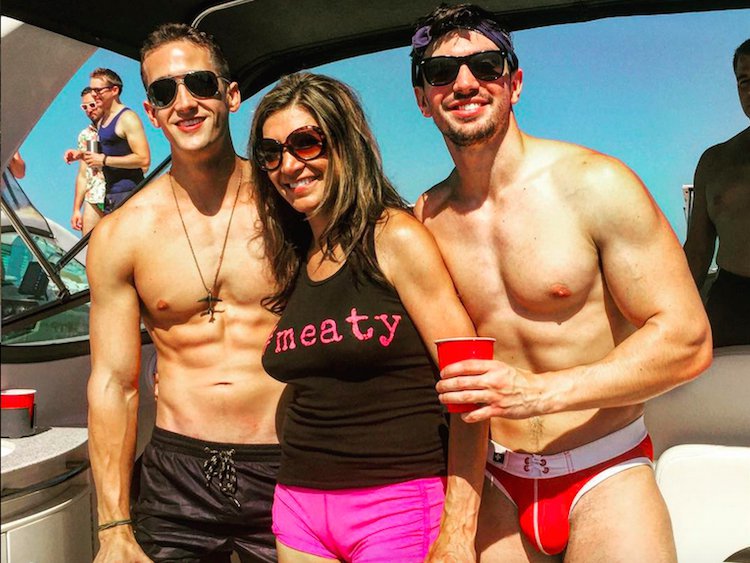 Which is totally fine… But then you wanna cry because people pigeon-hole you as a 2-Dimensional douche bag? That’s how trolls work, babe. If you can’t handle the hate, put some clothes on. If you wanna show off you body, just get on with it – jealousy and haters are part of the package. But not only that, do you REALLY believe you have a tough life because of a few keyboard warriors, when there are members of the black community still facing violent racism from US police? Members of the trans community who are being beaten to death? Less attractive and older members of the gay community who are totally ignored just because they don’t fit the stereotype that you and your itsy bitsy speedos do?

Fuck me sidewards, doesn’t anybody think before opening their mouths anymore?

I honestly can’t understand if these comments were designed to grab headlines, if he’s really that thick, or just completely inconsiderate. Then he blabbers on about how he doesn’t fit any type of ‘headline’, probably because his ego couldn’t fit into one. Before, finishing on a completely unrelated note about his penis being “appropriately sized and shaped”. All they asked was if he’d ever pose naked. *Eye roll*. That bit was definitely click bait.