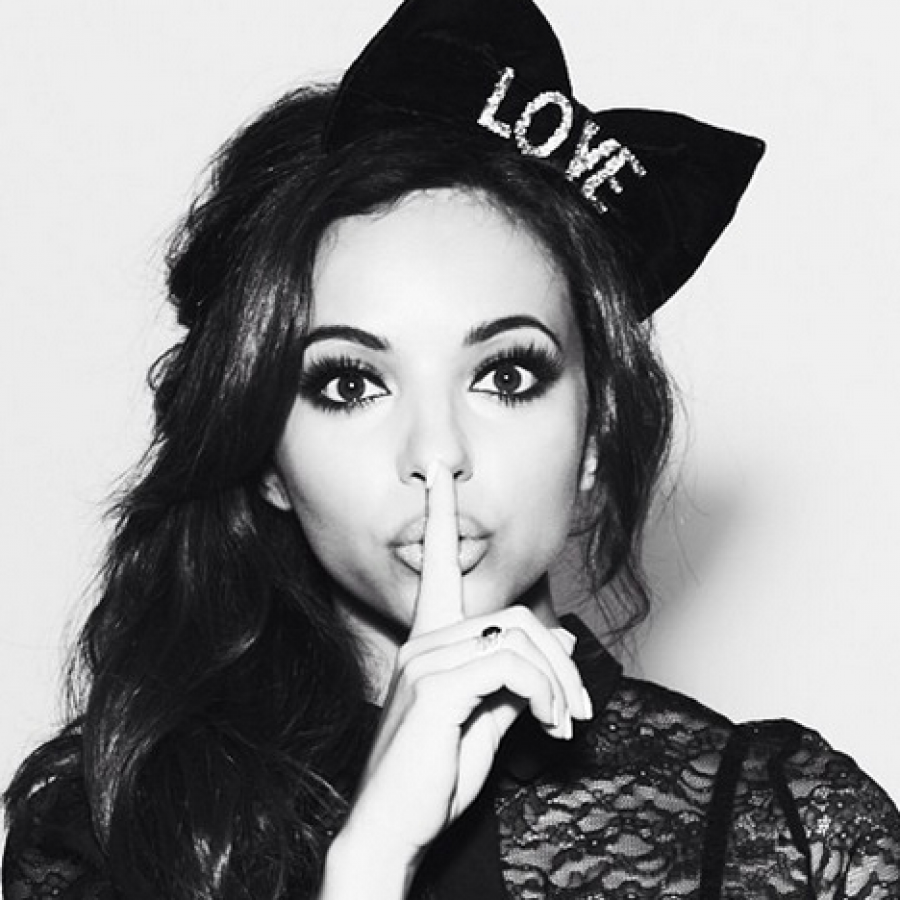 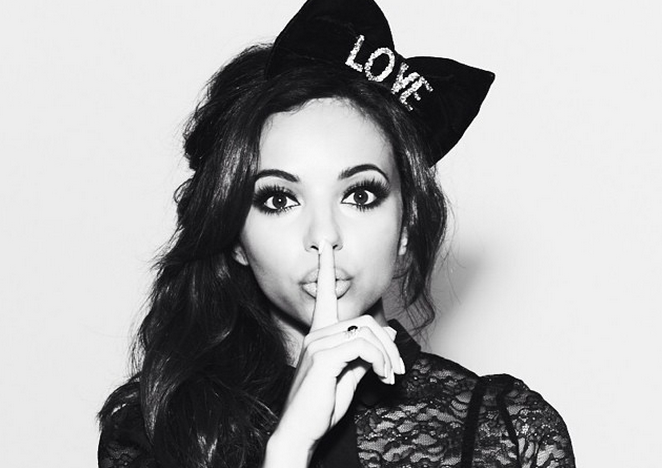 Little Jade of big group Little Mix has been defending the gays with her latest Instagram post. Yesterday (Wednesday 16th), the Mixer uploaded a snap of the legend Ru Paul, with the hashtag #WCW (Woman Crush Wednesday) and #ButchQueen. Which although, Ru as a drag queen, is technically a man, was in full drag – so it was still a ‘Woman Crush’. Does this PC shit make anyone else’s head hurt too? 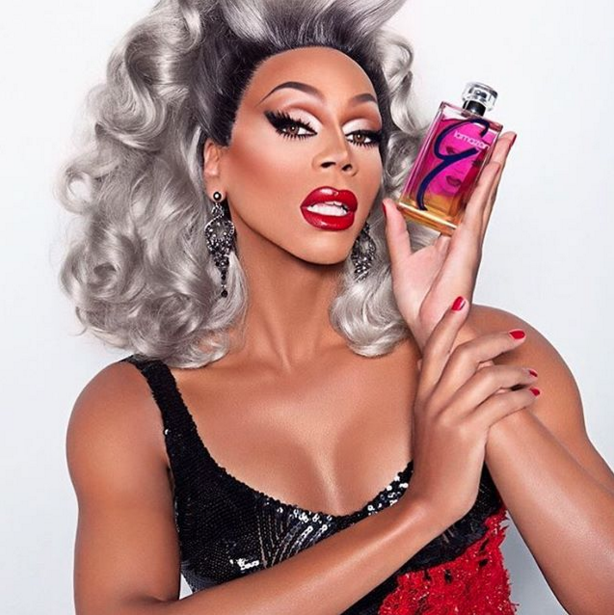 Regardless, the commenter who trod on Jade’s fabulous shoes, was offended by the concept of drag entirely; saying that Ru Paul was “not normal at all”.

DURR, BITCH! Who would want to be normal? I, personally, couldn’t think of anything worse than being as average, as mundane, as abusively vanilla as this ignorant prostitute who looks like she’s wearing more make-up than all 8 Seasons of RPDR put together. Wear your “sick mask” emoji, hun – then we can cackle when you choke on your own halitosis.

If that was my IG account, I’d have broken out of the PG-pop star facade and verbally massacred a hoe. But Jade – the Little darling she is – took the high road, and politely asked her to run her gums elsewhere. She’s one fourth of the world’s biggest girl group, she doesn’t need your sloppy follow.