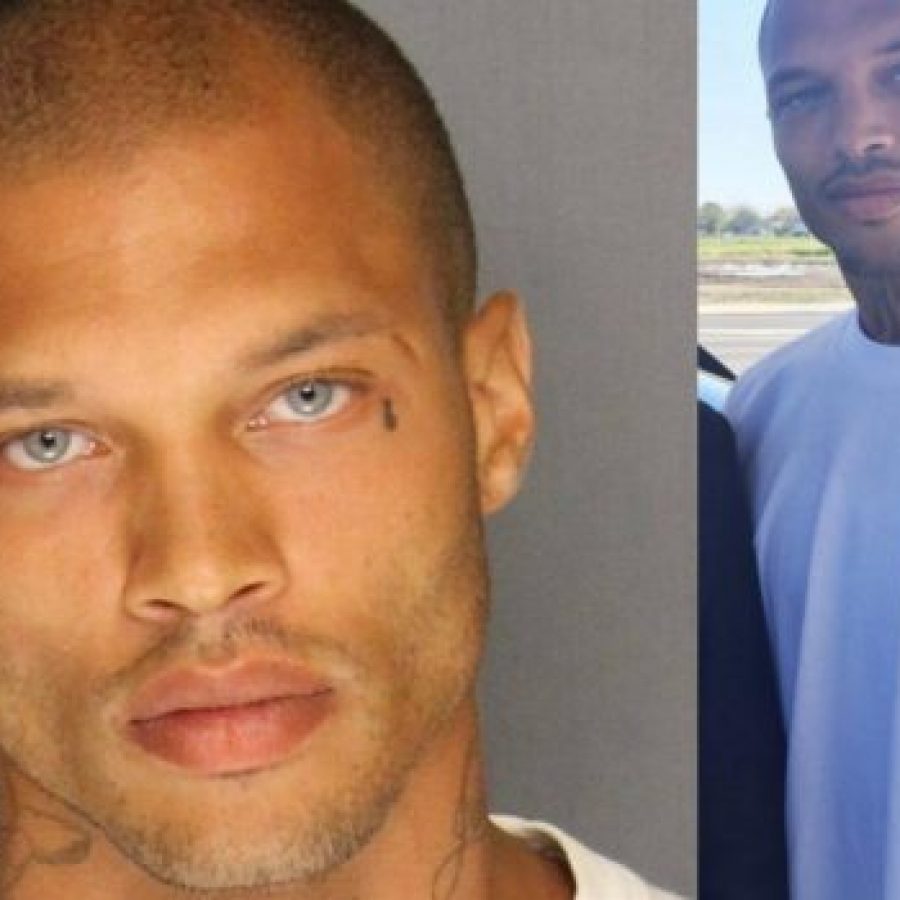 NEWS: Sexy Felon Jeremy Meeks Is Out Of Prison And Ready To Hit The Runway! 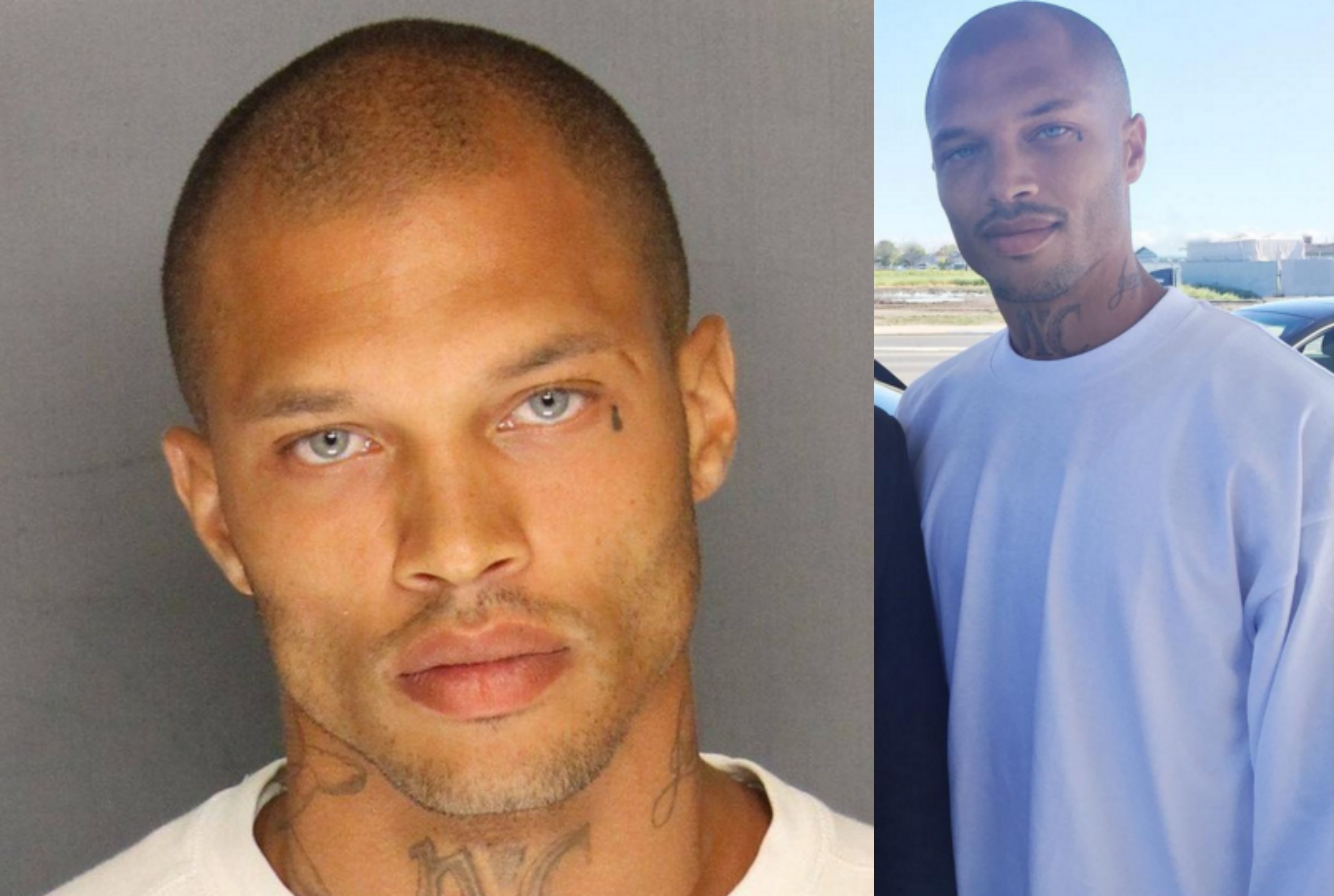 Remember that buff mixed-raced blue-eyed criminal that had everyone’s knickers getting fizzy way back in 2014? Yeah he had the best mugshot since Lindsay’s first criminal offence. Not to mention THAT dick pic that went viral…

Well, now mandem is back on road and meeting with industry people – as confirmed by his official Instagram: 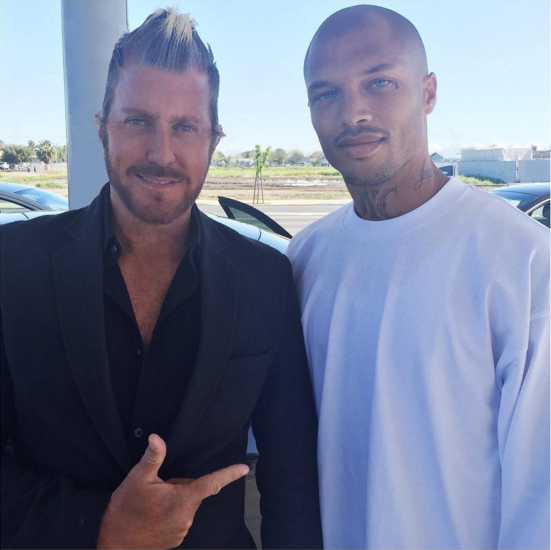 with the caption: “I want to thank my family and everybody for all your love, support and prayers. I’m overwhelmed and grateful for what lies ahead.”

Lord knows how that mother fucker got a blue tick from the inside; that’s some illuminati shit. And also by what his agent (yep, swear down) told BuzzFeed yesterday (March 9th):

Well, we’re sure the sheepish fashion industry will jump on board quicker than they nabbed Kendal Jenner. But hey, as long there’s some underwear campaigns, can we really complain? DOLCE, GET HIM IN A PAIR OF BRIEFS, STAT.