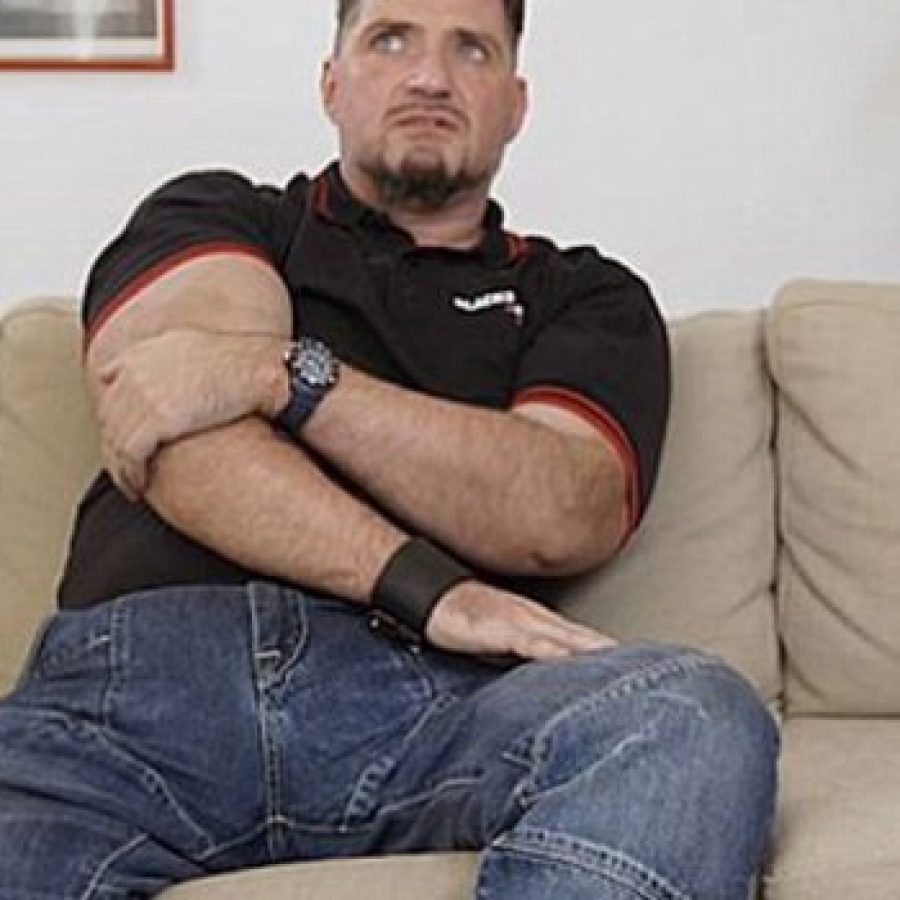 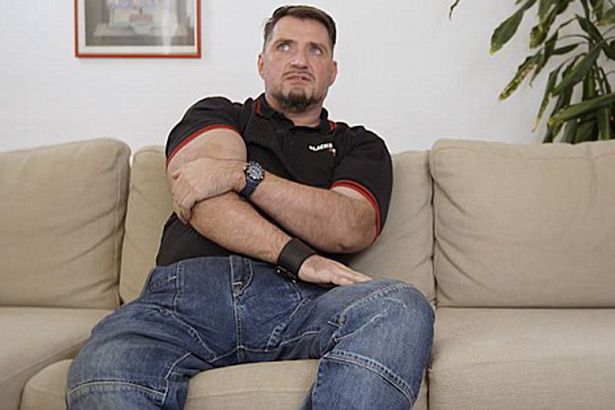 A lot of men wouldn’t knock an extra oompft in the underwear department, but it seems some men are willing to go that extra mile. Rubbing testosterone gel on your nuts is one thing, but silicone injections are a whole different ball game (no pun intended). Meet Micha Stuntz, the Berlin-based, 45-year-old with a 10lb penis. For those of you who aren’t exactly a whiz with the metric system; that’s the weight of an average cat. Though we’re sure what’s in his trousers couldn’t be further from a pussy.

Now, just to get a little (or not) technical, it measures in at 9 inches long, and 5.5 inches wide – according to the Mirror. Hold on… “wide” – does that mean AROUND? Or from one side of the shaft to the other? *gulp*. But even though it limits him sexually (am sure there are plenty of prolapses willing to give it a go), he’s become more “creative” in the bedroom, and is “ready to play”.

Sounds like he’s not hung up about it at all.

And is it just us, or does that package look WAY too big for even the measurements he gave? Hmm… Must be the BALLS. We’re gonna need to see actual photos, please. 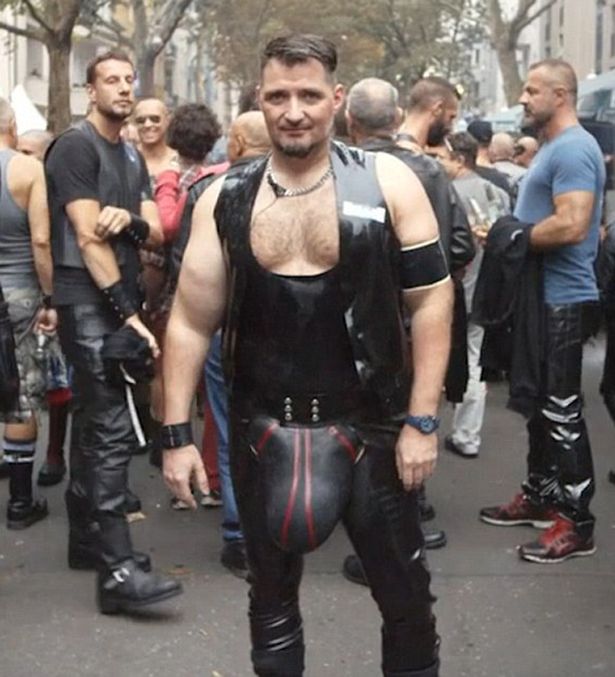 (You may wanna put the subtitles on).