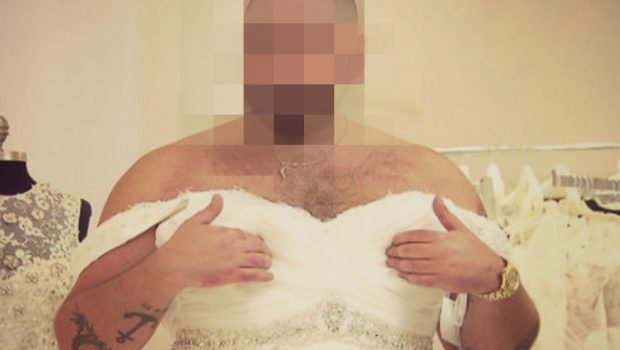 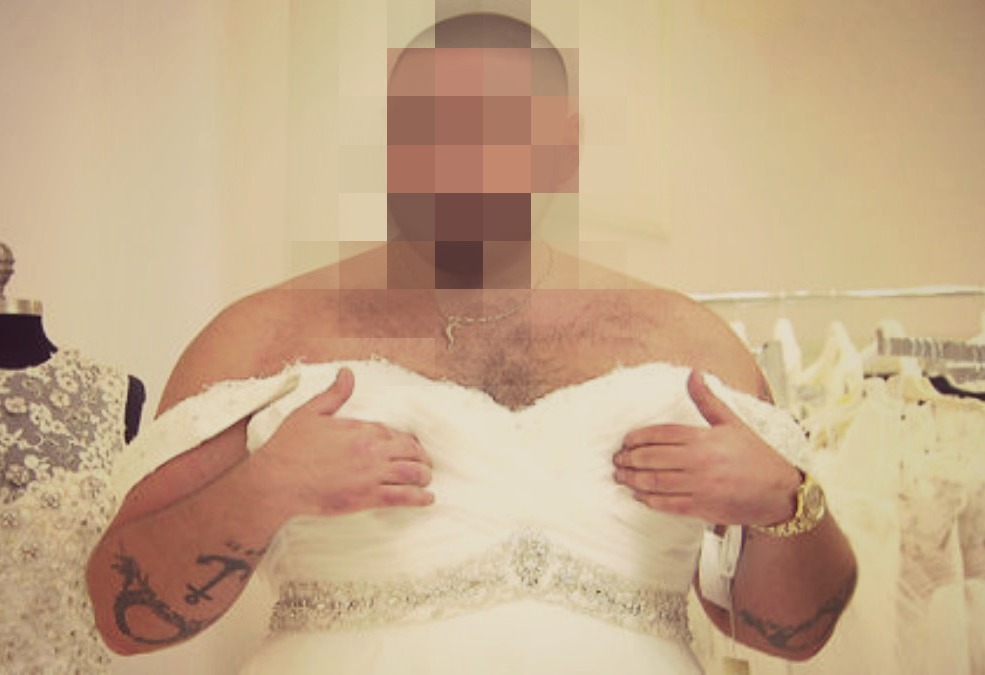 It goes without saying that smaller towns have less opportunities for sex than big cities; less clubs, less men on Grindr, less cruising grounds; well, now Newton Poppleford (yes, that is a real place) in Devon, has even one less of those. All thanks, to a middle-aged man who propositioned a local while dressed head-to-toe in a martial attire.

Oh honey. We all want a husband but this is taking the biscuit. Imagine having the man suck your dick through the glory hole and then you walk out of the cubicle and he’s standing there in a wedding dress.

They say that love is all around us, but we don’t think he’s having a slash in the public restroom of Newton Poppleford. According to the Daily Star, the unnamed man who was approached claims, “I entered the toilet to find a bearded man in his late 50s or 60s wearing a full white wedding dress… He invited me into the cubicle with him and stated the toilets in Newton Poppleford are a well-known gay haunt.” 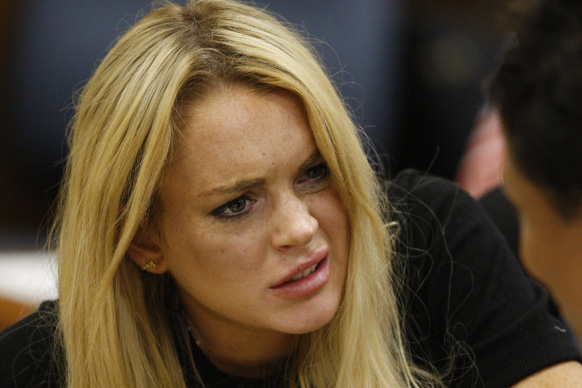 The guy who was approached stated it was “throughly abhorrent” (somebody owns a thesaurus) as the toilets were near a school. Exactly, where are the morals?! They’re probably already getting hit on by the priest, they don’t need it in the local bogs too.

The council and police are now working on an “appropriate action” for the loos. How ’bout you through up some A2 posters of girls with their fannies out? That will certainly put a dampner on a gay cruising space. Parish Clerk David Atkins says it has “put the future of the loos in jeopardy”.