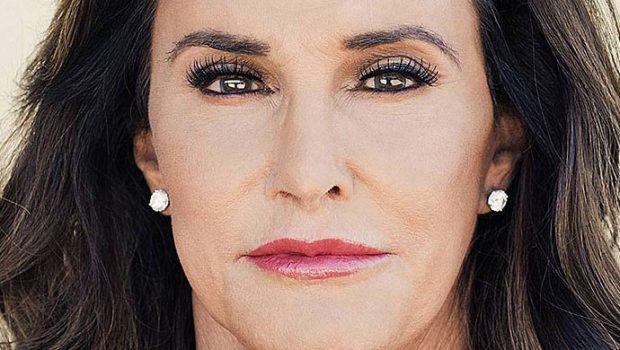 ‘I Am Cait’ Is Cancelled, Because Everyone’s Realised She’s Boring AF 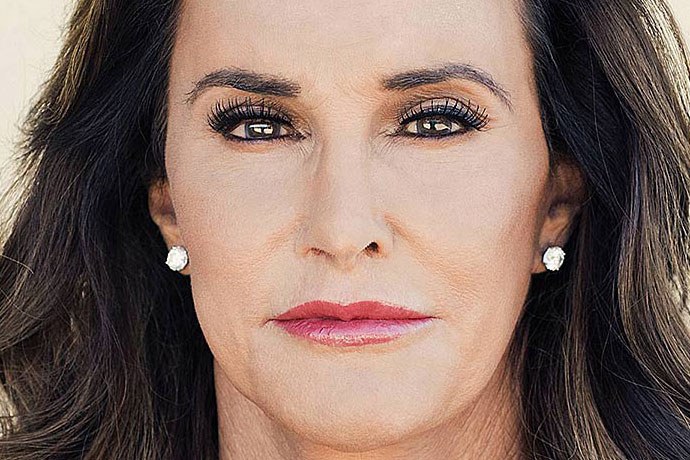 ‘I am Cait’ is no more. And the audiences wept… because it took that long.

YES, that Vanity Fair cover broke the damn internet; the Klan have a habit of doing that. But TV execs clearly got a little carried away with all the publicity. Let’s put it this way, people that photograph well on the cover of a magazine don’t necessarily make interesting people. That’s the difference between 2-Dimensions and 3.

No disrespect, but remember when Caitlyn was Bruce? Probably not really, am I right? Exactly. Ain’t nobody flicked on KUWTK to hear the one-liners from Bruce – so why did producers think people cared to watch him living as a woman? As far as I’m aware breast implants don’t come with personality.

Reality shows are supposed to be entertaining, ‘I am Cait’ was more like a lackluster documentary. She’s a fabulous motivational speaker, and is in a position to do great work with the trans community; so just do it then, bitch. And do it without attempting to crown yourself as a reality queen when you will only ever be the background chick. Unless you’re in print, of course. Props where they’re due, etc.
And that’s not a nasty thing, some people are just meant to be passengers, not drivers. Bloop.

The irony that even the name of the show was a Vanity Fair of it’s own. I AM CAIT. Yes, dear, we know. But nobody wants to see you go shopping and eat brunch with other equally boring people. It was fine for one season, because the Kids were still reeling from the transition (note that even in her own show, the episodes featuring Kris and the Karkrashians got the highest views – imagine being an extra on your own show, I would die), but are people actually tuning in to hear Caitlyn’s monotone as she fingers a bag of sex toys? I’d rather shove an electric whisk up my rectum.

It probably sounds like I hate Cait. I don’t. Not like the Republican party she’s tottering into a booth to vote for anyway. 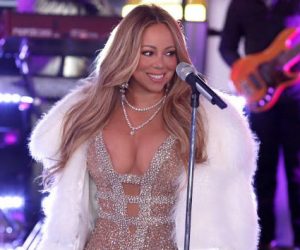