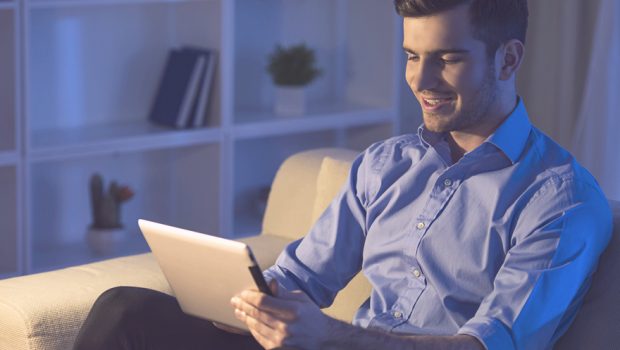 FAGONY AUNT: “I’ve Just Come Out, Closeted Friend Is Pursuing Me – And He Has A Girlfriend!” 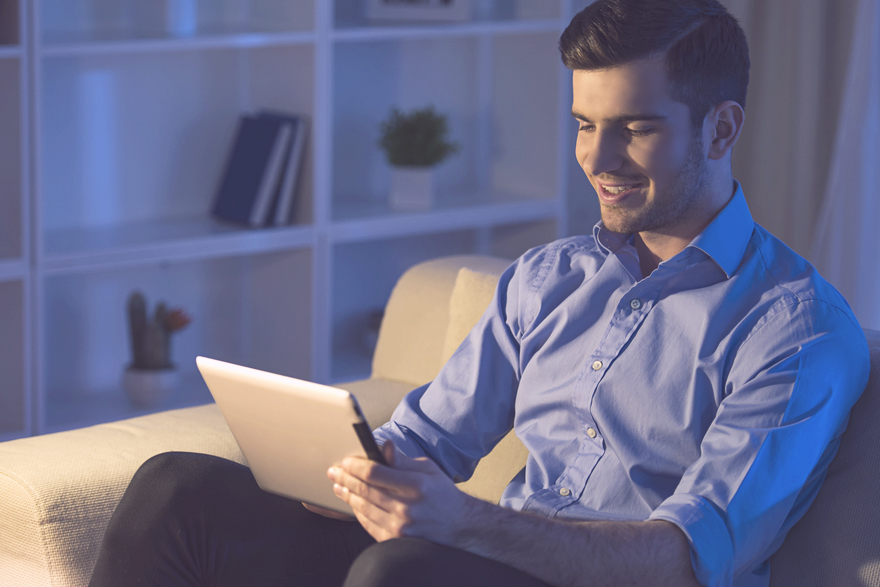 After coming out as gay and splitting with my wife, I have been in contact with a male friend via Facebook and Snapchat. He has a girlfriend, but he keeps sending me provocative messages and photos. How do I respond?

I know his girlfriend too, so it’s all a bit difficult because I do find him attractive. They have no children, so would I be doing wrong by meeting him for a drink? Or should I tell his girlfriend that he has been messaging me?

Bravo on splitting with your wife before you went started sending hole pics on Grindr, unlike your new acquaintance. Usually, I would question exactly how “provocative” these messages were, in case you had misread the signals – like you had your sexuality – but seen as Snapchat is hoe central, I think we can move on.

Let’s establish though, how do you know the girlfriend? Is she a cunt? If so, stop wasting my time and go ravage each other on top of a pile of her ugly clothes. If she’s not, then yes, technically you would be wrong in meeting him for a drink; home-wrecking is still home-wrecking even when there’s no little brats involved. And you may be new to the gay world sister, but we all know what “drinks” leads to; shitty fingernails and guilt.

Furthermore, it’s certain not your place to be telling the chick that her man has a members card for G-A-Y. Half a sentence ago, you were about to sit on his face and call you Sally, now you wanna grass him up to the beard like you’re Saint Bernadette? You just have a textbook case of Angel/Devil syndrome; pretending your a good person deep down, but one sliver of an indication that meeting him is OK, and you’re on the bed spreading your cheeks, with a ball-gag in your mouth. So, I’m telling you no, to both of those things.

And not just for the sake of other people, but for yourself. Falling for a man that isn’t ready to come out of the closet, is like ordering the soufflé, only for the restaurant to tell you it’s not available. Or getting dragged out of a nightclub cubicle by the toilet attendant before you even got to suck it. So disappointing. Ask yourself, how ‘attractive’ you find him – is he a Paul Walker? Or a Pull-my-cock-for-five-minutes-until-I’m-bored? Regardless, you need to upfront. Tell him you wanna ride him like a magic carpet, but that ain’t gonna happen while his dick still smells of fish.