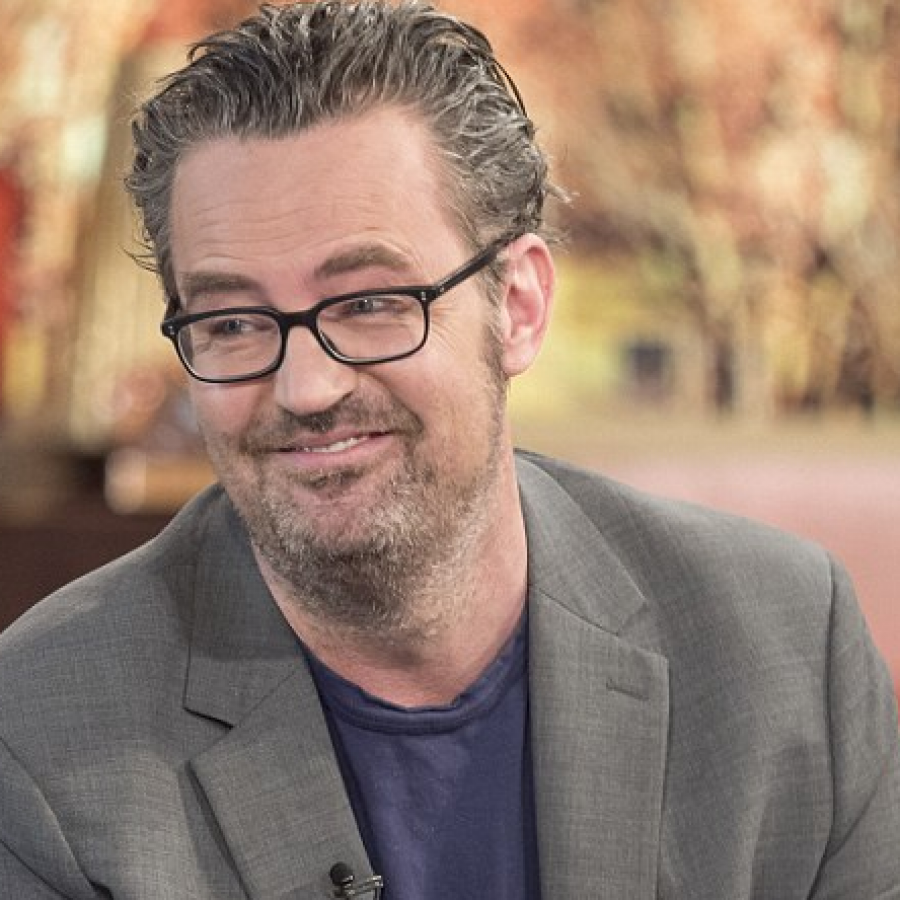 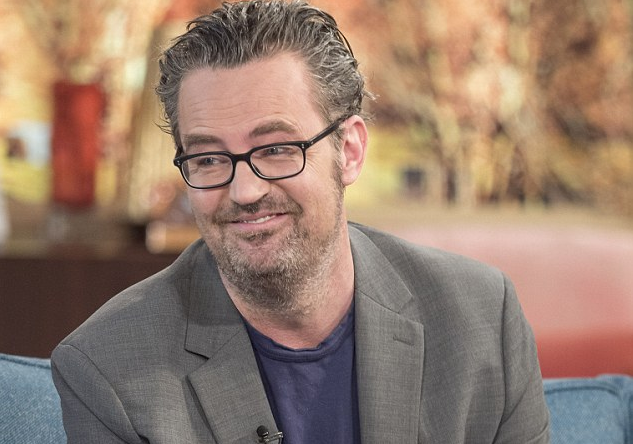 It’s no secret that Matthew Perry has struggled with substance abuse, but viewers were shocked when their beloved Chandler stubbled on to the set of This Morning and slurred his way through an interview. But hey, at least he turned up. Perry who was there to promote his new play The End of Longing, should have perhaps been showing audiences The End of Alcoholism. We’re guessing his Friends weren’t there for him, after all.

But hey, if he treats them how he treats the general public – it wouldn’t be a surprise. Perry once turned around to a waitress in the Ritz Casino and told her: “I earn more in an hour than you do in a year”. Could he BE any more of a douche bag? Apparently not. If only he’d piled on etiquette like he did the pounds. So maybe his appearance wasn’t down to booze, but rather karma.

While audiences continued to speculate whether he’d washed his hair in a deep fat frier, Holly Willobooby and Philip Schofield didn’t seem to care that he smelt of Jack Daniels and grilled cheese. Getting excited at the prospect of Friends reunion, which he quickly nipped in the butt saying that they ended on such a high note… We can only imagine. Cut to producers hauling four busted hookers out of his trailer.

While his looks and health may not have been up to par, at least he got trending on Twitter, making him the most popular he’s been since the series ended. Every cloud. 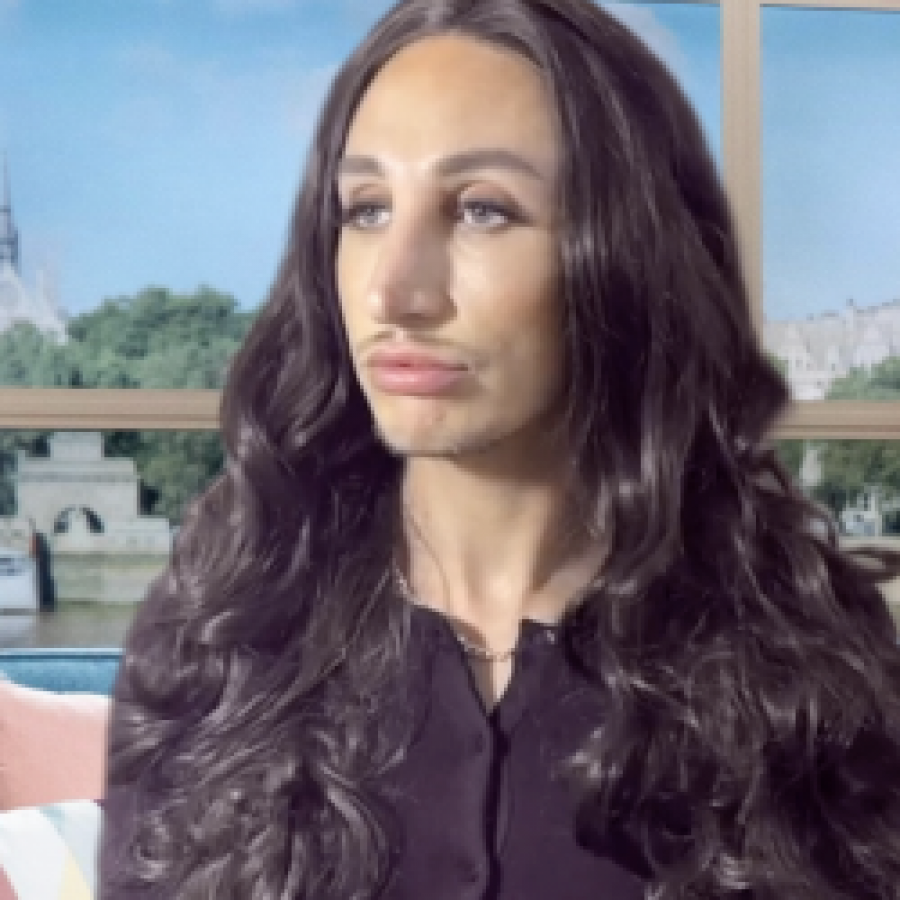 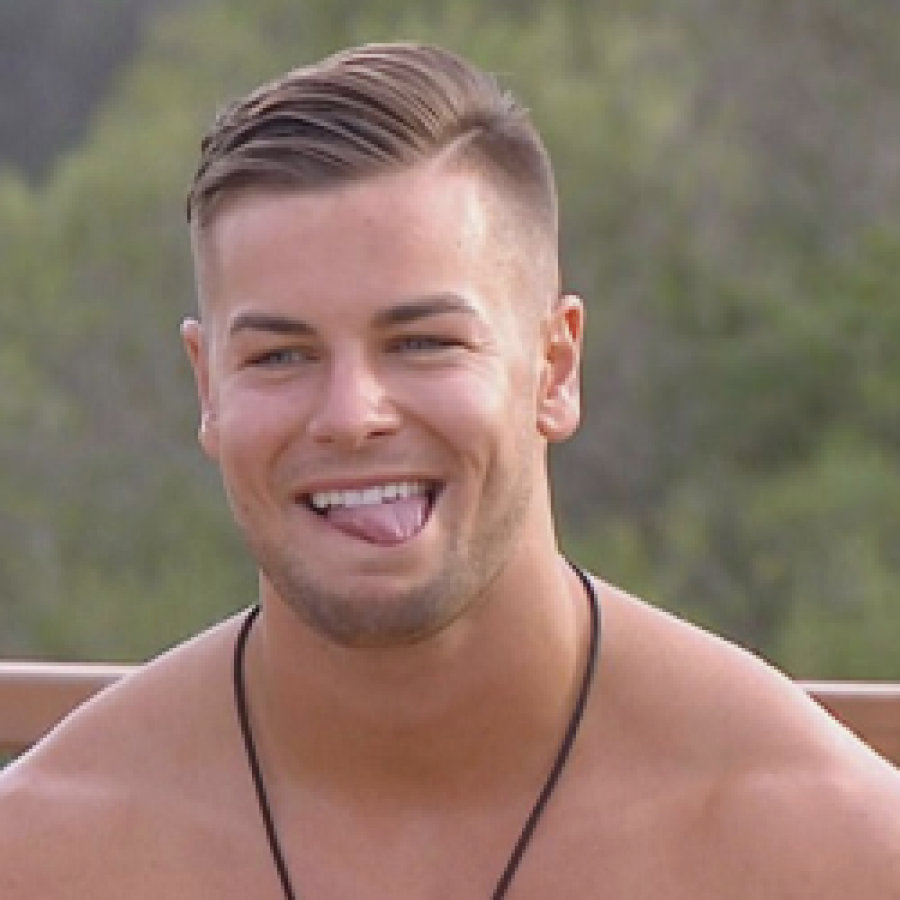 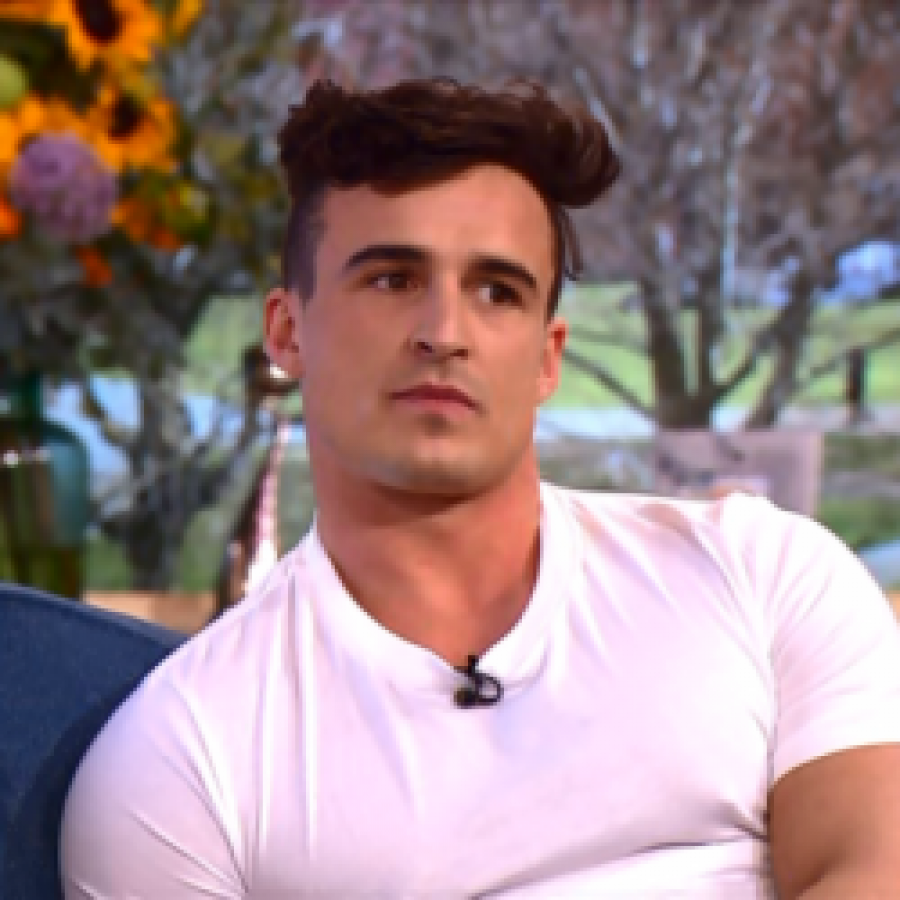