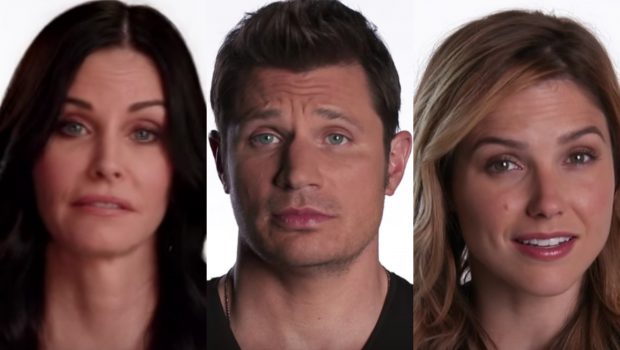 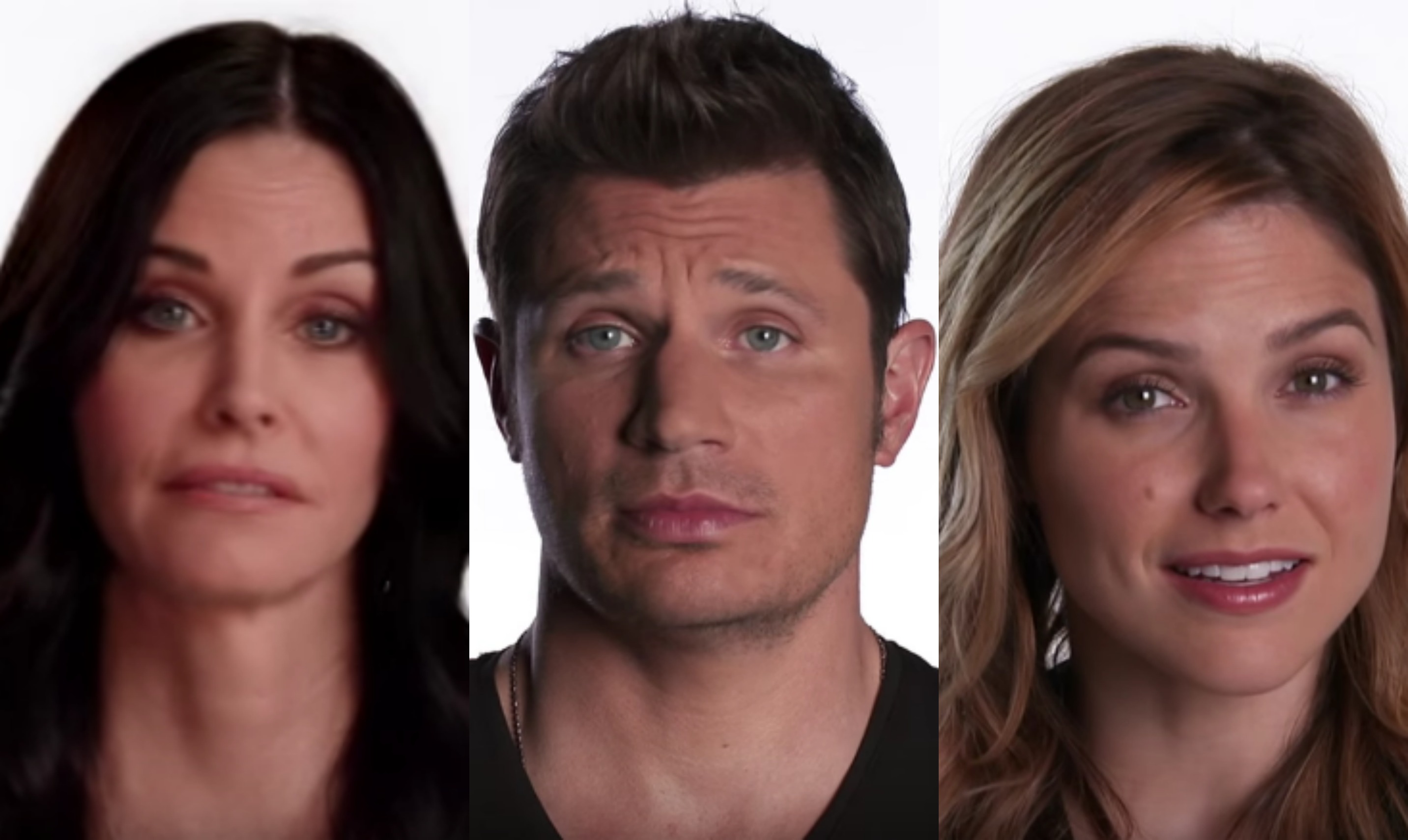 Hollywood celebrities are banding together to raise awareness of male rape and sexual abuse during childhood. The ‘No More’ PSA sees Debra Messing, Mary J. Blige, Nick Lachey, Courtney Cox, Hilary Swank, Sophia Bush, and more can be seen reading lines that could be heard as a reaction to male rape.

Apparently “one in six men have had unwanted or abusive sexual experiences in childhood.” Hopefully the PSA will help shed some light on what is still considered one of the most unreported crimes – with approximately only 2-3% being reported. While this is a brilliant first step in raising awareness, what we should never forget is that it isn’t only boys – but men too – who are victims.