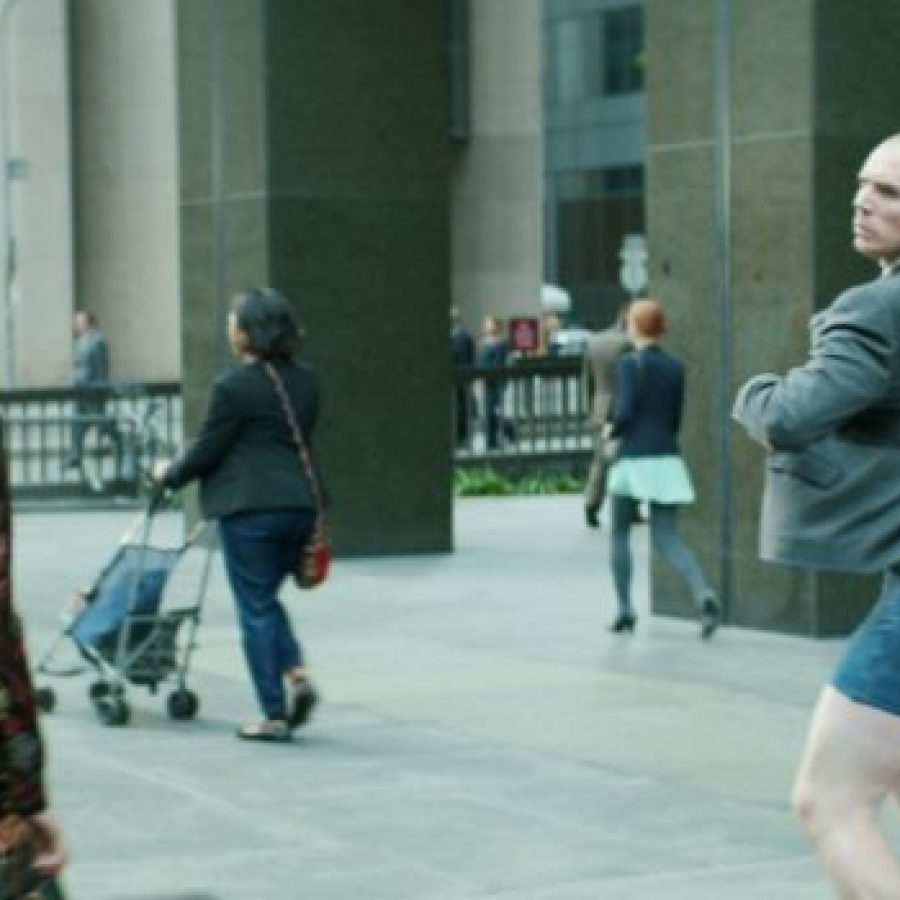 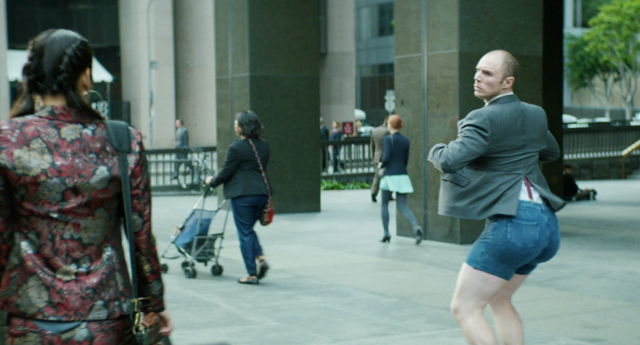 People that complain about TV adverts have way too much time on their hands as it is, that’s bible. But last year’s most complained about advert was Money Supermarket’s harmless hotpant-clad and high-heeled strutting down the street, to Pussycat Dolls’ Don’t Cha, before giving Sharon Osborne sass.

The Advertising Standards Agency (ASA) received over 1,500 complaints. Is it not astonishing that there are that many people who found this advert “overtly sexual”? But if it’s Nicki Minaj or another package female product of celebrity twerking, it’s OK. What exactly is so offensive about a man’s legs? *Eye roll* — flashback to the Disney drama. You know that the people who complain about this kind of “overt” sexuality, are the ones who put condoms on their men to give hand-jobs.

The ASA overlooked all of the complaints though, in favour of the uptight tossers lupehole – which means that people using their landline in the middle of the day – in between eating Quavers and watching Jeremy Kyle – to whinge about a bloke wearing heels and batty riders are rendered irrelevant; and therefore have just wasted a little bit more of their already useless existence. The complaints were divided into two types of callers, jealous women that can’t walk as well in stilettos, or get away with shorts that short, and men who look like the actor and can’t handle the bants around the water cooler.