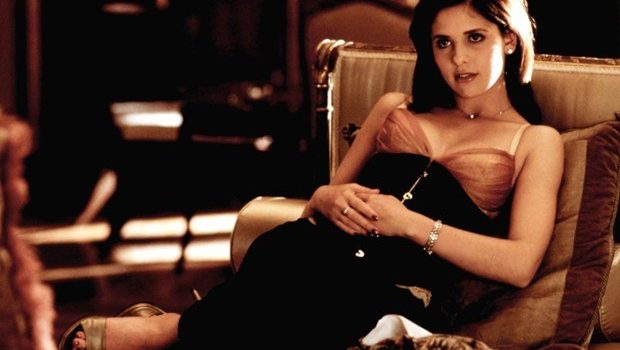 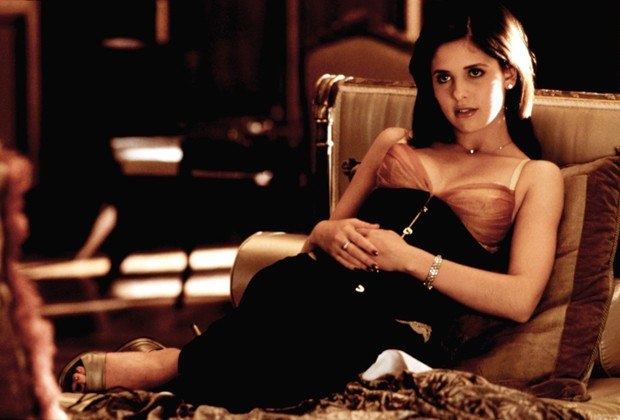 Naturally when we heard that NBC were planning a Cruel Intentions TV series our jaws hit the deck. How will that work? Will it take into consideration the seuqels? (Please God no), but most importantly, will the original cast star?

We previously informed you how the show’s plotline:

Cruel Intentions picks up over 15 years after the hit movie left off. It follows the beautiful and cunning Kathryn Merteuil as she vies for control of Valmont International as well as the soul of Bash Casey, the son of her brother, who was the late Sebastian Valmont, and Annette Hargrove.

Now Deadpool reports that SMG is in talks to reprise her role as the ultimate bitch of the silver screen. Well, perhaps she could use a break from baking cakes with Freddie Prinze Jnr. and yelling at the servants (though that is so something Kathryn would do). Might have to get dye on those roots girl, could you imagine nanny Merteuil sniffing coke and grasping at Bash’s fortune with one hand still on the zimmerframe: 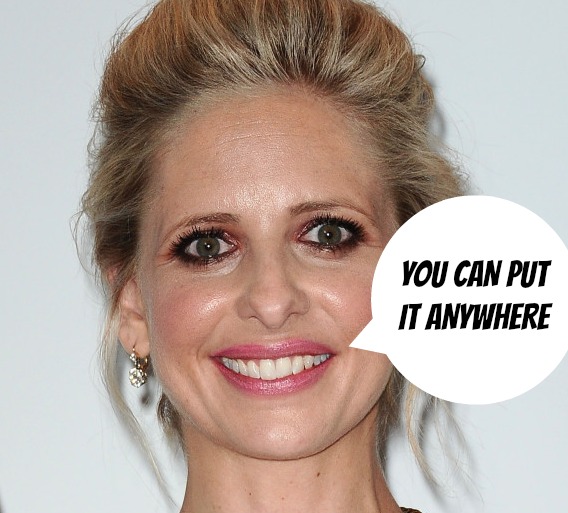 Do allow that, NBC. Jokes aside though, we really do hope she takes the opportunity (and ditches the cookbooks), with Witherspoon. It’s a shame Phillipe died, but perhaps there could be a lifestyle nude portrait of him in the upper east side apartment? Just a suggestion… 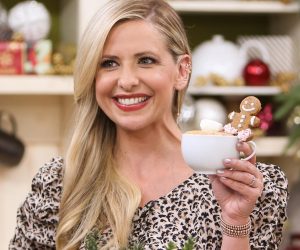 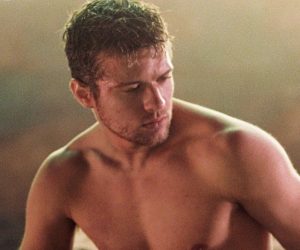 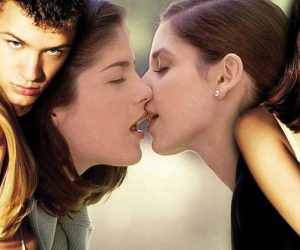