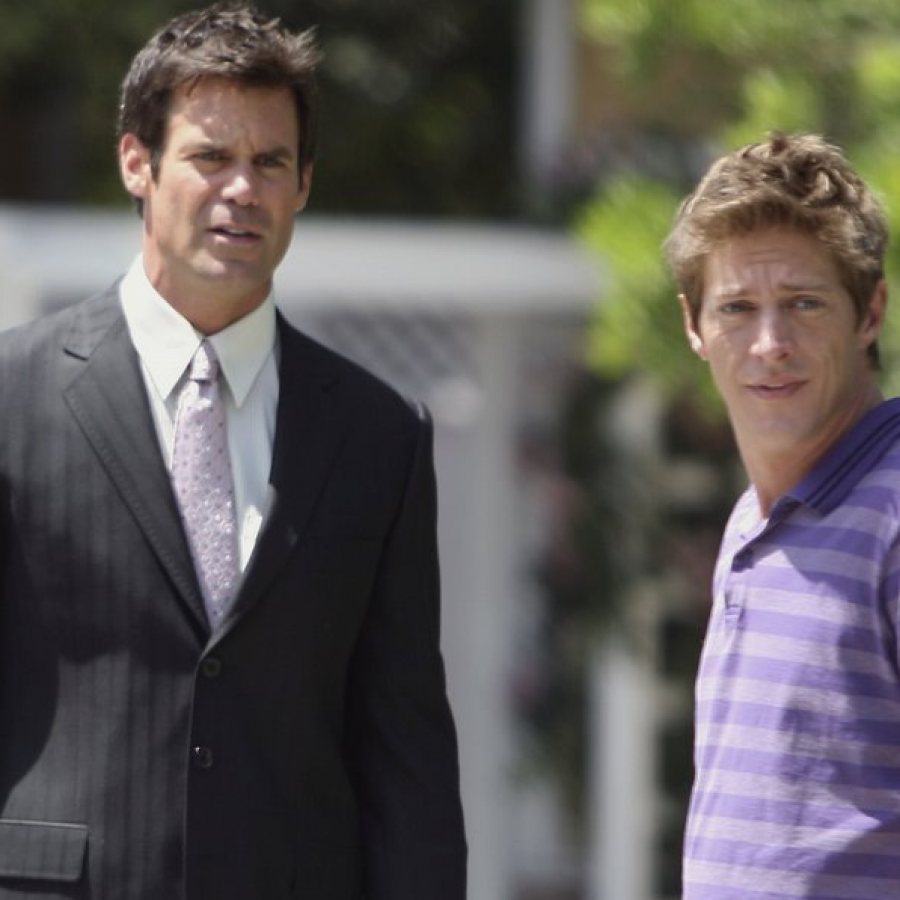 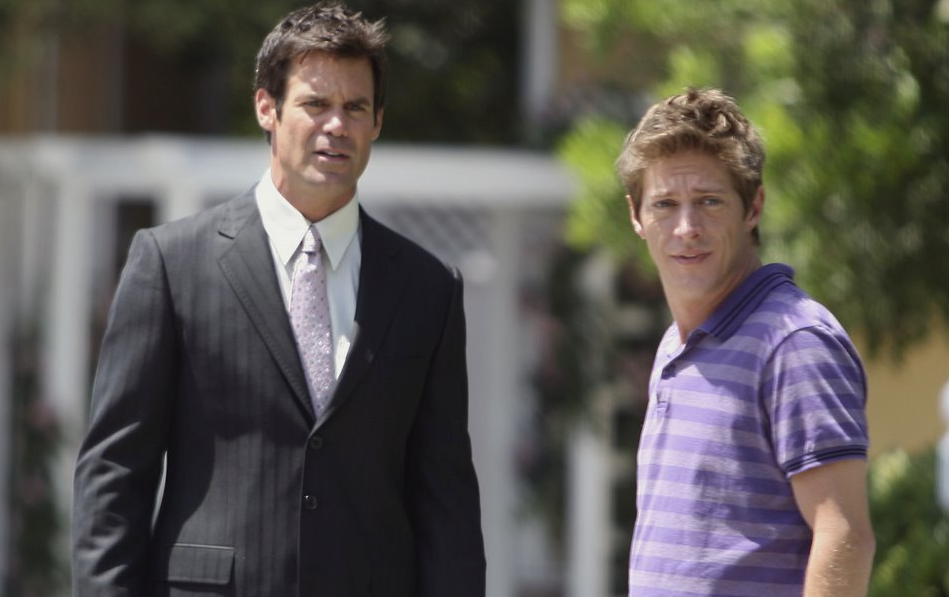 My husband and I have lived in our quiet suburban Denver neighborhood for six years.

About two years ago two young gay men moved in across the street. They’ve taken the ugliest, most run-down property in the neighborhood and remodeled it into the pride of the street. When it snows, they shovel out my car and are friendly, yet they mostly keep to themselves.

Last month I went out to retrieve my newspaper and watched them kiss goodbye as they left for work. I was appalled that they would do something like that in plain view of everyone. I was so disturbed that I spoke to my pastor. He encouraged me to draft a letter telling them how much we appreciate their help but asking them to refrain from that behavior in our neighborhood. I did so and asked a few neighbors to sign.

Since I delivered it, I’ve not been able to get them to even engage me in conversation. I offer greetings but they’ve chosen to ignore me. They have made it so uncomfortable for the other neighbors and me by not even acknowledging our presence.

How would you suggest we open communications with them and explain to them that we value their contributions to the neighborhood but will not tolerate watching unnatural and disturbing behavior?

Why were you so appalled? Is kissing seen as a crude act rather than a gesture of love? Girl, you lucky you don’t live opposite me; when we have a chill out there’s people fucking on the astroturf. I assume because you are so outraged that you would never kiss your husband in public either? Or is it just two men kissing that is bothering you? You were perfectly happy having a couple of queers shovel your driveway, but not openly express their gratitude for one another.

It’s interesting that you chose to ask your pastor for advice on this “disturbing” issue, considering he’s probably fingered most of the underage boys that attend his sermons. Having now drafted your opinionated letter, I’d not be surprised should you receive one regarding your hideous old-fashioned attitudes (not to mention those ill-fitting floral blouses).

The fact that you have then recruited your fellow ignorant neighbors to get in on the act is remnant of bully behaviour. But I’m sure you would understand, if everybody protested to a woman kissing her husband.

Bless your bone idol skull; expecting a response after delivering what can only be described as a truly offensive request. Hun, you drop something like that in my mailbox and you could expect a steaming turd in yours. ‘Bout wanting the time of day from these “friendly” gays… I wouldn’t even piss on your closed-minded ass if it was on fire.

I can only presume two possible reason behind your reaction; ignorance and jealousy. Perhaps you’re subconsciously infuriated because they are in a happy and proud relationship, while your pencil dick husband fucks you unenthusiastically in the missionary position for four minutes. As for them making it awkward, no dear, that was you.

Maybe if you’d have befriended the gays, popped over for cocktails and cocktalk, baked them a quiche, they could’ve helped you out of this miserable life you lead, and into a loving and happy relationship. But as you “will not tolerate” it, it seems you’re beyond that point. There’s no law suggesting that two men can’t kiss on the driveway of their own home, so I suggest you move on. Or at least move house.