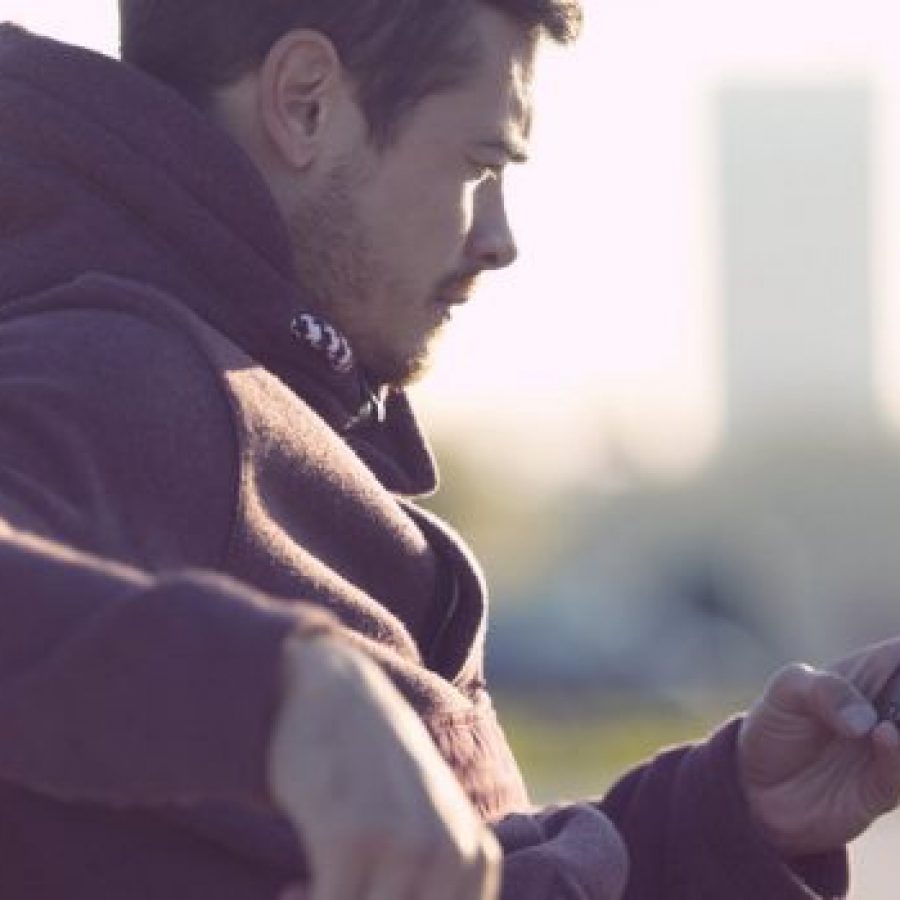 FAGONY AUNT: “My Boyfriend Is Moving In With Someone He Met On Grindr” 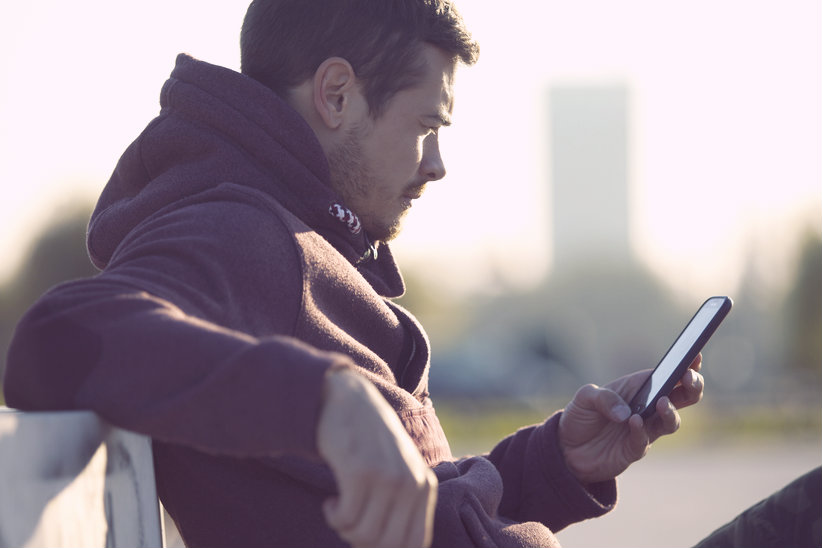 My boyfriend is moving out of his apartment to live with a friend of his. They met through grindr, he’s single, but they haven’t done anything together. (As far as I know). When I told him I was a little uncomfortable with the situation because I don’t know him as much, he said “Relax, and stop overthinking the situation.” I am moving in to a place with a friend as well and he said: “I barely know you’re friend that you’re moving in with. Its the same situation.”

But the thing is my friend is straight, not gay. I had someone cheat on me in the past and its just fucked everything up in my head and for relationships in general. Do I just trust until its broken or am I being an idiot for feeling this way? I feel like a jealous child right now.

We’ve been together for 8 months, but they’ve been friends for a year. And I told him, I’d like to hang out with him more. I’m just a little pissed about the situation. Its not that I don’t trust him, but with the two of them together, they get to share something I don’t get to. They get to eat together, watch tv together, see each other when they get home from work.

And when I come over, I’ll just be a guest in their house. It naturally creeps me out. And all he’s saying right now is: “I love you more than anything, but you need to get over it. I’m tired of living alone. We can’t move in together yet, because we’re not there yet (I agree) and you just need to trust him.” Its just, he’s single, they’ll be alone a lot together, the chance of something happening and not telling me is just a little too high for comfort.

You’re right to feel uneasy. You have better chance of getting in a tank of piranhas and trusting them not to eat you, than you would trusting a boyfriend not to cheat. But you state “as far as [you] know”, they haven’t fucked/fiddled/fumbled. To what extent is your knowledge? If you’re basing on the fact that your boyfriend hasn’t openly told you, then truthfully they probably hooked-up, realised they were both bottoms, and became ‘friends’. Which, offers some good news, and some bad news.

The good news, is that if they were going to hook-up and be together, why weren’t they already? But the bad news is, that if they have played around, there’s always the possibility of it happening again. So let’s just ask what everyone is thinking, is he hot? Is the roommate bangable? Would you do him after five dark rums on a cold winter evening? Also, how attractive is your man? Is this Grindr queen likely to slip a surprise through the bottom of the popcorn box while watching Love Actually?

I have to point out though, your bloke telling you to “relax” and “get over it”, suggests that he’s either quite insensitive to the situation that he’s put you in, or that you’re constantly whinging about it to him. But I’m guessing the latter because as you feel like a jealous child, you’re probably acting like one. You sound a little Single, White Female, running your gums about the moments they’ll share and you won’t. What you wanna wipe his arse too? Get in sea and calm down, girl. He’s going to eat and watch TV with whoever he shares a flat with.

Give him some air. Don’t you get that living with your man is when it all goes downhill? Flatulence. Nail clippings in the bath. His washing up in the sink for a fortnight. And while I’m sure, you’re happy to go from mandem to maid, so you can keep a beady eye on him, but that’s no way of life sister-friend.

You can’t share a flat with him (yet), so you don’t want anyone else to. Simples. Take your boyfriend’s advice and get over it. I don’t care how you get there; sashay, mince, take a damn Uber, but just get over that jealousy before he dumps you because your hiding in the rubbish skip on the other side of the street with night-vision goggles and a turkey sandwich to get you through ’til morning.  Or at least the pretend to get over it. You need some lessons in ‘hiding the crazy’; it’s all about snooping, and pretending you’re fine with the arrangement while subtly monitoring their every interaction.

Your ex has clearly left you with trust issues, as you obviously don’t trust your man. Give him a chance, he might surprise you. And if you catch them in bed together, then set that pretty little house they share on fire. With them both inside.