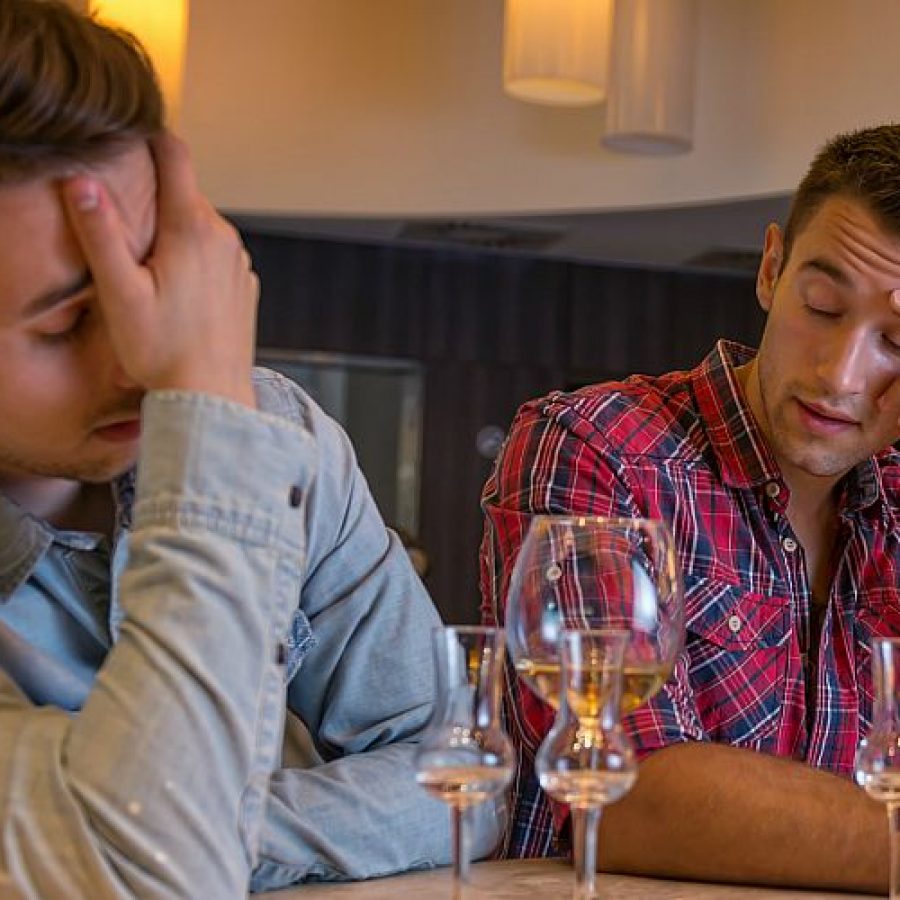 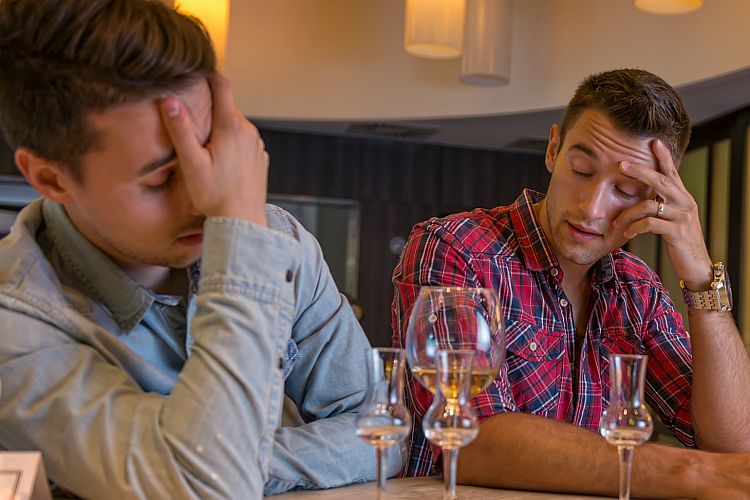 Dry January is for dry bitches.

Well, so I used to think. But maybe I’m getting old, or maybe (read: probably) just drinking more than the average person is supposed to, but I just can’t hack the hangovers no more. So, yeah, like totally giving up drink for January. OBVS not giving up men though. As talking of dry, my sex life was arid AF. My gooch was like the fucking Saraha. Seriously, I thought I found grey hairs on my balls, but it was just cobwebs.

Anyway, the alcohol cabinet may be dry, but the willy is getting wet. Although, what I’d kinda forgotten was that the two tend to go hand-in-hand. It’s not like I can’t have sober sex, I just prefer to be absolutely gattered. So after a fortnight without booze, and embarking on my first date of the year, I decided it was better to jump off the wagon than fall off it; time to get drenched in Tequila (and potentially bodily fluids).

We’d arranged to meet at a bar in central, before going on to a store launch on King’s Road, Chelsea. We’d been chatting on Tinder for a couple weeks now, so I was fairly settled in the fact that even if we didn’t have sexual chemistry, at least we’d have some bants. He was a cute, reserved, teacher-type. You know the kind I mean. Them ones you look at and already have a sixth sense that you’re gonna be straight back to wanking three times a day, because you’d eat them alive. I wonder if I could reign it in long enough to make it rain (semen).

Naturally I’d already had a pint and a shot just to settle the pre-date jitters. Standard. Then I moved on to spirits when he arrived, because it ain’t about have a gassy beer belly when you could be naked in a few hours. When we arrived at the store launch, there was so much pretention they could’ve served it on the crackers with the caviar. I wanted to fit in, so contemplated picking one up as if shoving it down my throat as naturally as a chicken leg from Morley’s. But honestly, I don’t think my palette was sophisticated enough for that. And spraying fish eggs all over a bunch of Made In Chelsea wannabes, doesn’t have as much appeal on a first date as it does when you’re getting white girl wasted with your wingmen.

So I stuck to the open bar. Hey, least I had one thing in common with these socialites; cocktails and champagne.

Stumbling into the Uber, I knew full well I was more mash up than a piñata at the end of Cinco de Mayo.

Obviously, I wake up in his bed, with a stampede of elephants doing the cha-cha slide on my head. At this point, I’m fairly certain we had sex, but seen as I don’t remember it, it doesn’t count either way. And then I remembered I’d invited him out that night with two of my best mates, and their boyfriends. As the day progressed, I’d decided that I was more partial to the idea of being a fifth wheel, than spending another night with a guy who wasn’t right for me.

He needed somebody more… average. And honey, I may be a lot of things, but I’m certainly not average. He needed a boy that worked for the council, not one that blogged about blowjobs and buttholes. A boy that had a closet full of Burton shirts and wooden jewellery; not one who’s was full of stories about k-holes and clubbing. A boy that didn’t care about the fit of his jeans, or the way he did his hair. Not one that would think, you’ve got them big nostrils and you don’t even get high. We were chalk and cheese. Coffee and cocaine.

I wanted to cancel. I’m just not sure I could bring myself, to text him “you’re really sweet, but I’m not done hoe-ing”. So I opted for the other totally irrational option; behave so horrifically that he wouldn’t wanna see me again. Cut to me slurring and shouting about every shameless story I could extract from my memory bank.

“OH MA GAWD, RYAN, DO YOU REMEMBAH THAT TIME I WENT UNDER IN A WIG AND SOMEBODY PUT THE VIDEO ON THE INTERNET?”

I may have knocked my partying days on the head a bit, but if there was one thing I knew how to do – it was repel a man. At which point he mumbled something about saying hi to his friends and walked away. Disappearing into the drunken haze that is the Two Brewers. Never to be seen again.

I’d have liked us to stay friends, but I don’t think he could handle that either. And I do feel kinda stupid that I’d resorted to a childish game, instead of discussing that we weren’t right for each other, like an adult. Meh, coulda, woulda, shoulda. 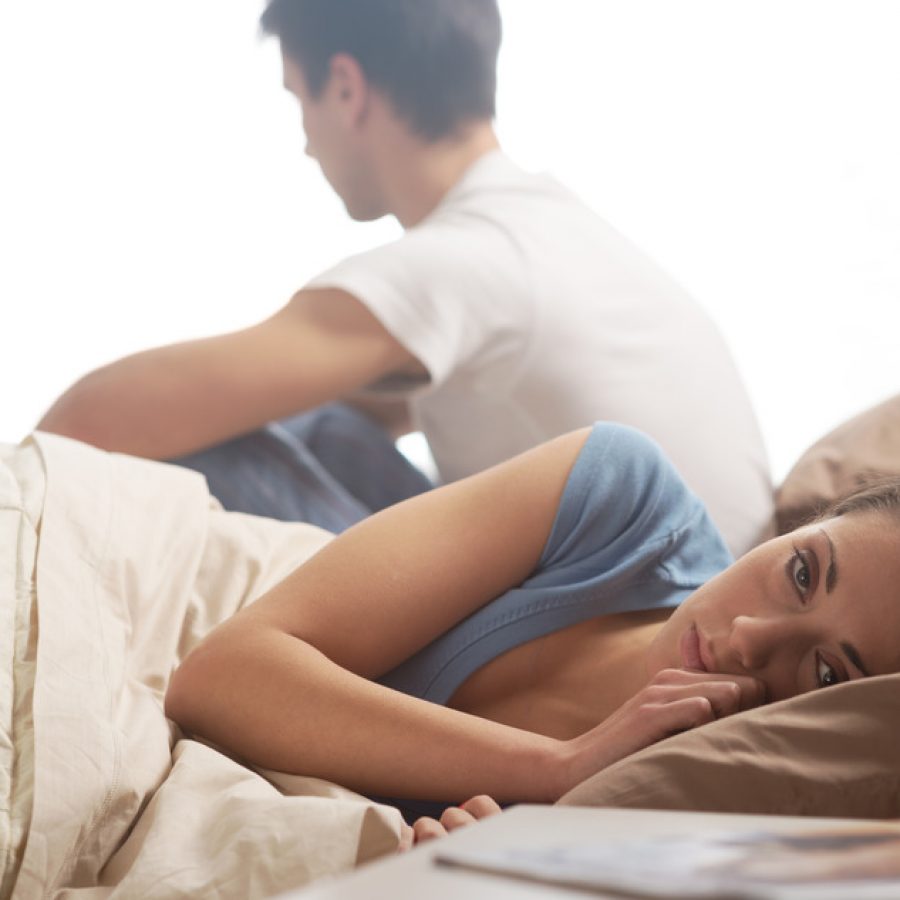 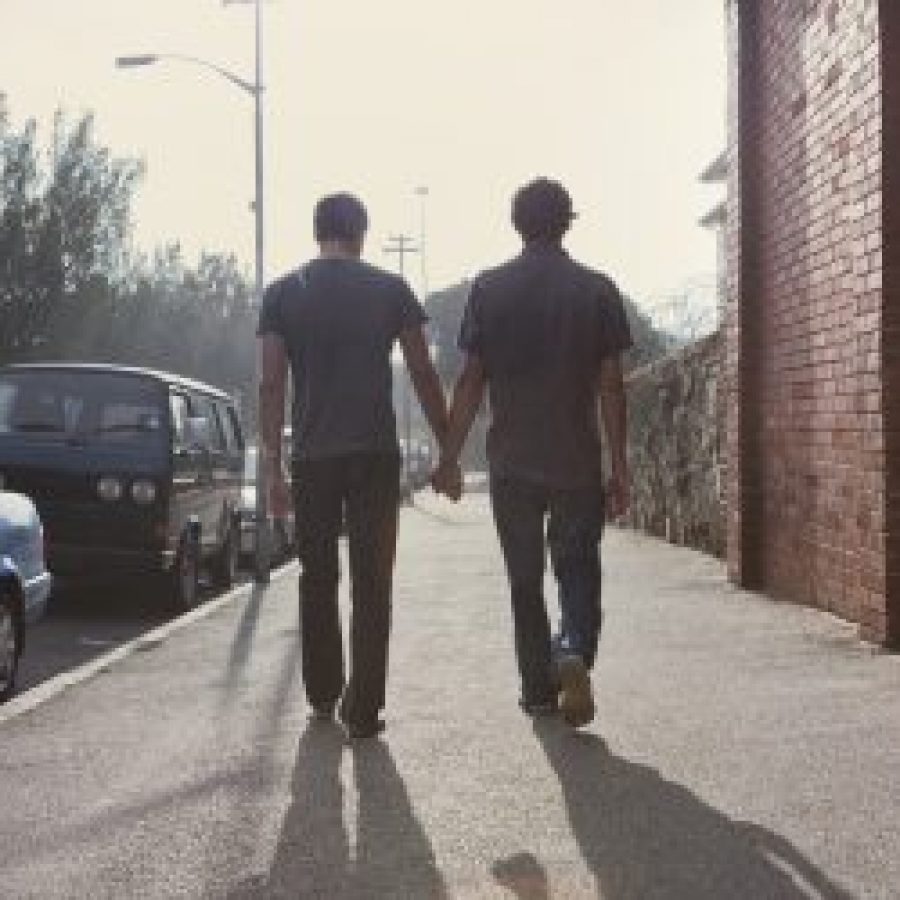