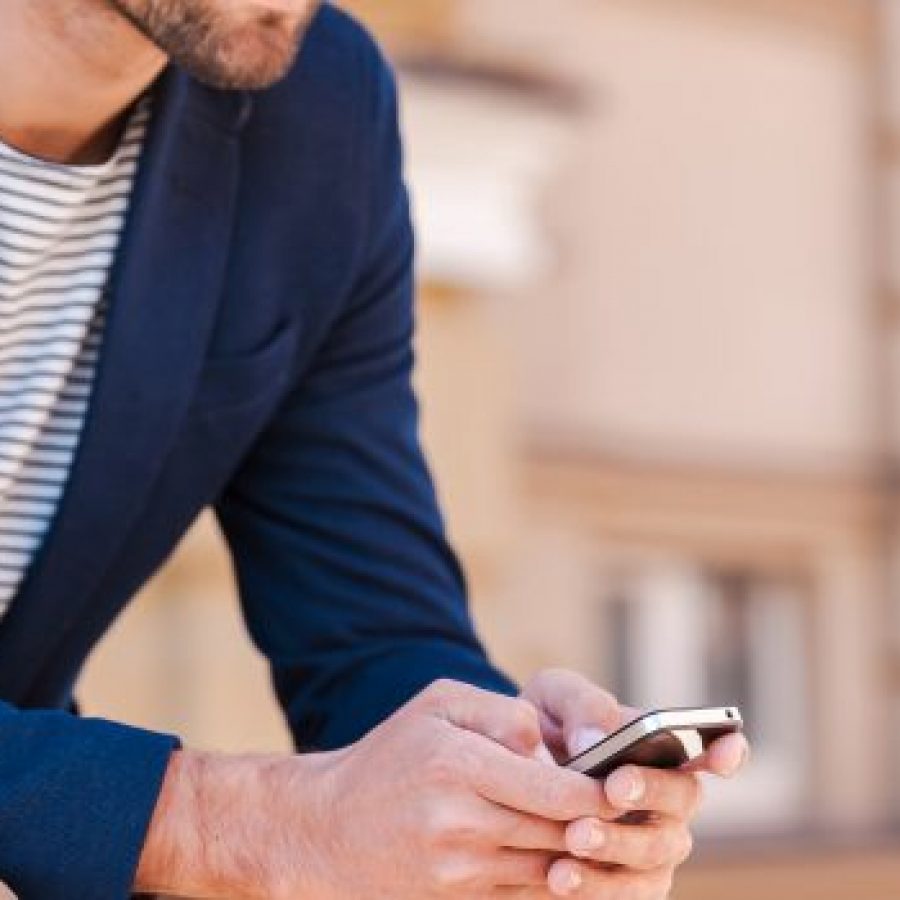 Communication is Warped, and Chemistry is Lost, Because Profiles Aren’t People 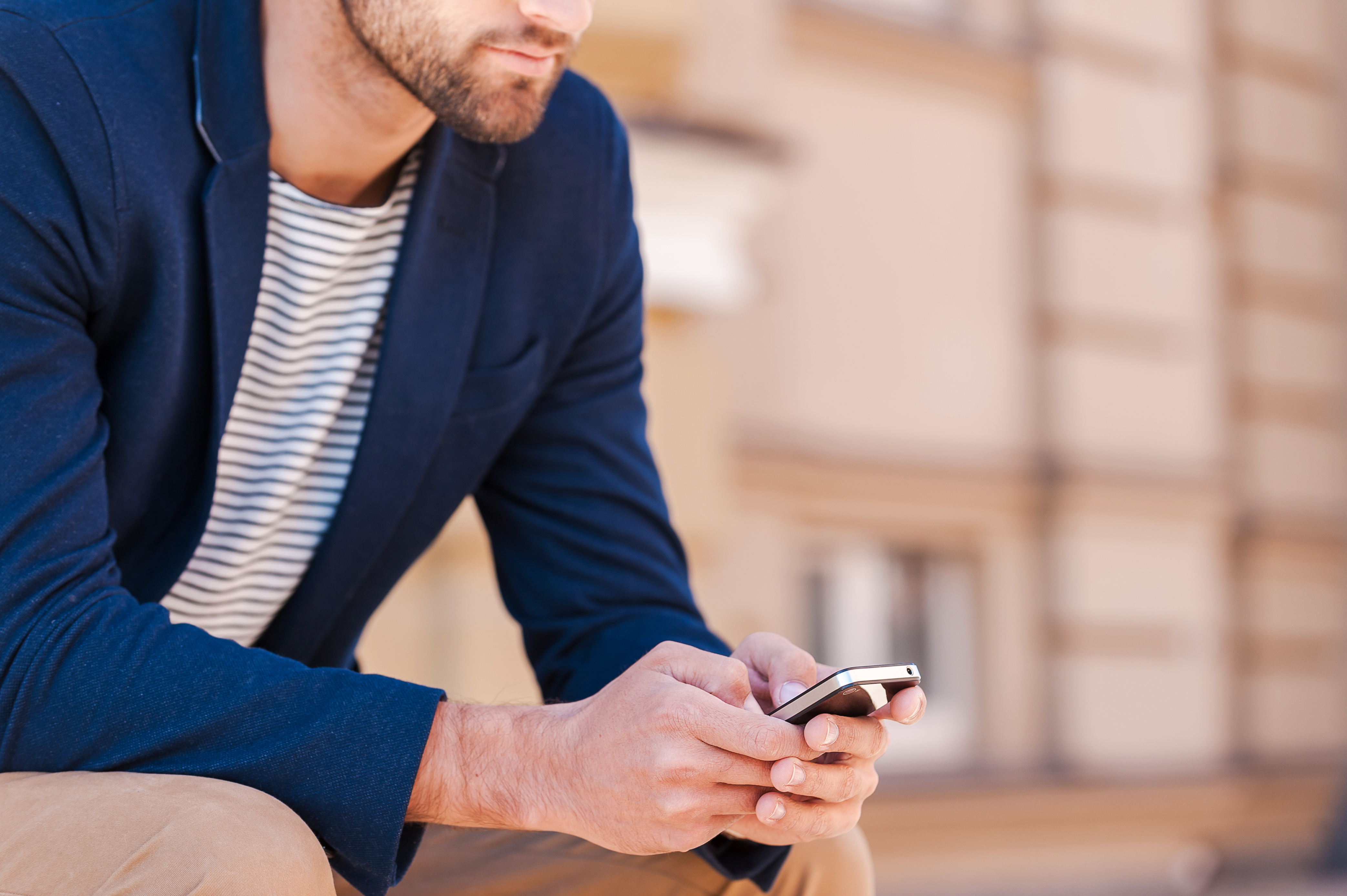 There’s numbers of articles about how we’ve swapped real life for likes, talking for tweets and our friendships for Facebook – and it’s fair to say that technology and the evolution of gadgets has had a massive impact on our life; our dating one particular. It seems we’re drowning in a sea of apps, designed to help you meet the One, but may actually only be hindering the entire process.

Most views raised on the matter will state that it’s because people socialise less and swipe more, are happy to ‘favourite’ but hate to flirt, and would rather stare at a wink on a screen than make eye contact in real life; and while that’s all true, there’s one valid point that is frequently overseen. And that’s what happens in the actual process of forming relationships with people we meet through technology.

It’s about the translation from real life to smart phones, and all those relatively important things that get lost in-between. All those things that make us initially attracted to someone beyond how they look that you can’t get or gage from an instant message.

We’re judging our potential partners based on a 2-Dimensional representation of themselves. Which, unless you’re dating Kristen Stewart’s acting coach, isn’t really good enough. We’re deciding whether to swipe left and never see them again based on five pictures and a very small list of common interests, and mutual acquaintances. At what point can we be turned on by their accent, drawn to their mystery, or floored by the sexual tension? Is a handful of photos, and a mini-bio with their height and sexual preference enough to determine whether you like someone? Maybe, for some, it is.

I believe it’s hard enough to meet someone that you have chemistry with in real life, but it’s definitely a lot easier when it’s actually present. For example, somebody that you don’t have much of a rapor with online, you may get on like a house on fire in each other’s actual company. But of course, it works in reverse too, sometimes you can feel like you have this deep connection with someone, but when you meet, something just isn’t there. Quite simply, communication through type, can be a very far cry away from who people are as people, not profiles.

It demonstrates the importance of actually meeting, and sure, you arrange dates as a second step to see how things progress – technology is just the initial link you may think. But what about all the guys you’ve dismissed because they’re photos weren’t in good lighting, or they didn’t get your message and you thought they were ignoring you.

By introducing this middle ground that allows people to connect without being in the same place at the same time – how much ‘connecting’ are we really doing? Basically, the App store is often not an accurate representation of who people are in real life. The same way that people’s who Facebook statuses annoy you, but you can chat to for hours in a bar; technology has altered not only how we view other people, but how we portray ourselves.

Even the most genuine people have online personas, and it has nothing to do with being dishonest, it’s quite simply that different social hubs ignite different styles of interaction. You wouldn’t use online slang in a face-to-face conversation:

To get the best out of dating in the modern world, it can be beneficial to realise that unless you’re in someone’s presence you’re seeing, at best, a slightly skewed version of that actual person, and at worse – someone totally different. How do you think cat-fishing happens…