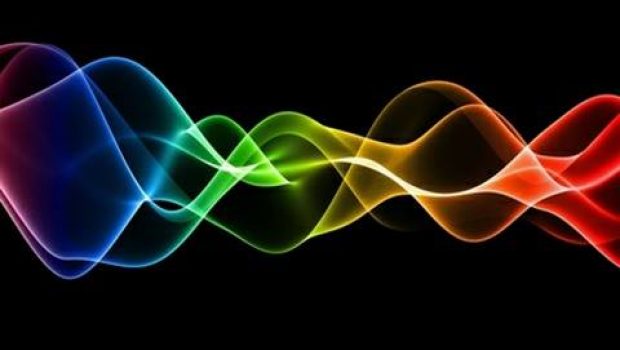 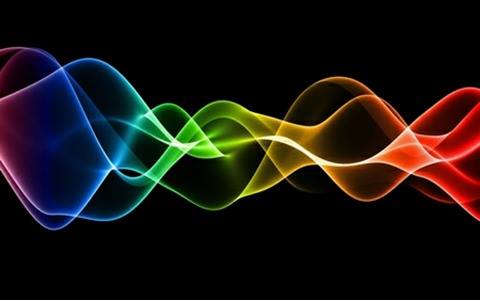 Spiritual healing is an iffy subject. Many people believe it, but arguably even more people don’t. Towards the end of last year, I met a psychic while over in LA, who informed me about a healing modality that was becoming increasingly popular with celebrities, spiritualists and even sceptics.

The Scalar treatment boasts all kind of positive effects on the participant; increased mental, emotional, and physical health, financial benefits, clearing of STIs – including HIV – as well as skin conditions, and other negative cling-ons that are stuck to the human physce; addictions, bad habits, and negative energy.

I’m not 100% how, as I’m sure you know I’m not a medium or a psychic. But you have to admit that it does sound appealing, right? Of course it does. And I’d been told of success stories of other people, along with hearing testimonials from other people claiming to have been cured of STIs. One HIV+ man reports that he went from having a high CD4 count, to “undetectable” without going on any medication.

“So do I need to go out and get an STI to know if it works or not?” I joked. But the whole point of the healing treatment, is that it works for each person, and in different ways. So I sent in my photo, and awaited the results.

The following day, I was in the gym when I came over feeling strange. I felt dizzy, and overwhelmingly tired, so decided to book an uber home after I’d thrown up in the toilets. When I got in the car, my entire body was covered in pin and needles, my stomach seized up and my hands clamped together. I was obviously scared, but still kind of knew in a weird way, that I was gonna be alright. When I got into my bedroom, I burst uncontrollably into tears. It was hands down, one of the most surreal things I’ve ever experienced. And when I spoke to her again, she claims that I was probably ridding an entity, kind of like an excorism – but slightly less Emily Rose.

Entities are beings that can attach themselves the human aura from birth, and through negative behavior, such as addictions, depression, anxiety –  and once there, they continue to feed off those traits. So clearing them gives you more strength to be a positive person.

When I returned to the UK – which was the following day after this experience – I have to admit that I did feel different. Not hugely, but I feel a declination towards drinking, etc. I was starting to feel more balanced, calmer and relaxed, and I didn’t want anything to disturb that; including hangovers and comedowns. I noticed that I was starting to let things go. The negative thoughts and arguments weren’t worth it anymore, and I could feel myself becoming more empathetic towards others.

On top of that, while I was sacked from one job, I was almost immediately offered a position at another one. One that I’d dreamt of doing since starting this blog four years ago! So there was definitely some positivity following signing up for the treatment.

So did the Scalar work? Well, here’s the thing – you’re asking a sceptic. And that’s fine, apparently you don’t have to have an open mind for it work, so I could never fully say for sure. But I do consider myself fairly spiritual, and definitely feel more balanced and driven. And I think once you get a taste of how that balance feels, it really highlights how shit you feel when you’re not – which is perhaps why the treatment is so successful with addicts. Perhaps it just opens the door to balance, which in-turn improves the other aspects of your life.

You can sign-up for 15 days for free, with no-strings. That gives you over two weeks to give it a try, see how you feel, and then if you decide it’s something you’d like to pursue as an ongoing thing, you have the option to sign up for more. And daily emails explaining what you’re being treated for. I’d love to hear about other experiences on this modality too.

Sign-Up For Free Trial, And See If You Feel The Improvements