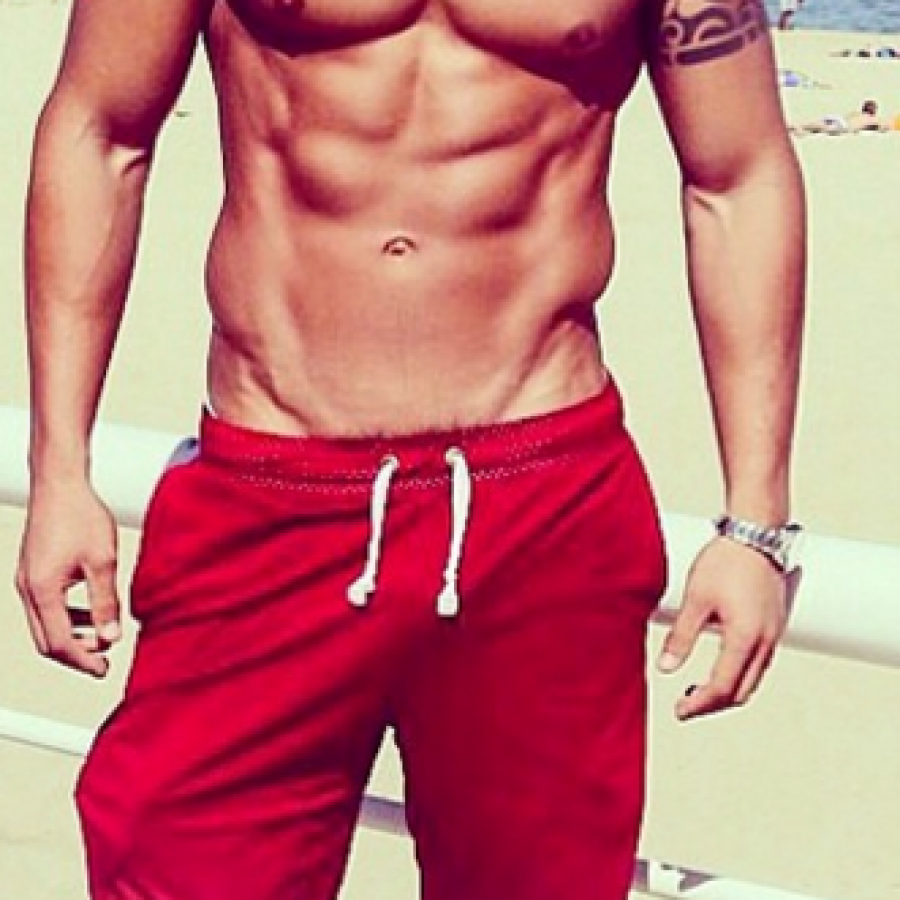 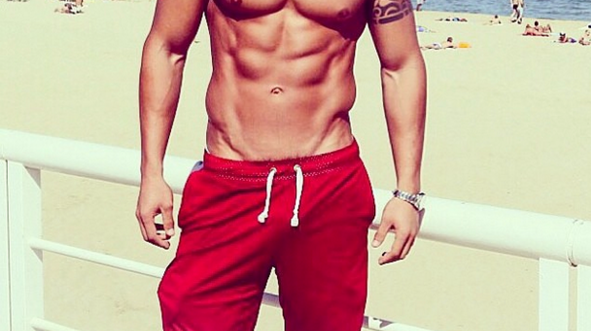 Jake is a lifeguard. Jake, is apparently hung a donkey. Jake likes to wear tiny speedos. Do you see where we’re going with this? The 22 year-old received complaints at the pool he works at, because some frigid parents were uncomfortable with their children seeing his package. Which, roughly translates as, snooze-inducing white women that almost let their children drown because they couldn’t keep their eyes off the D. Or jealous dads.

Below is the email that Jake received.

Although, there is two sides to every story. And poor hung Jake is probably not as victimized as we first thought. Queerty reports that two years ago, the boy used Reddit to post about his member. Oh, but it wasn’t to ask for advice, an opinion or help, no, it was basically to just inform everyone that he has a huge knob. Swear down, men these days think they deserve a Nobel Prize just for having good genes. So perhaps his swimwear was a little too skimpy for the pool, then again, it’s not like he was at Disneyland.