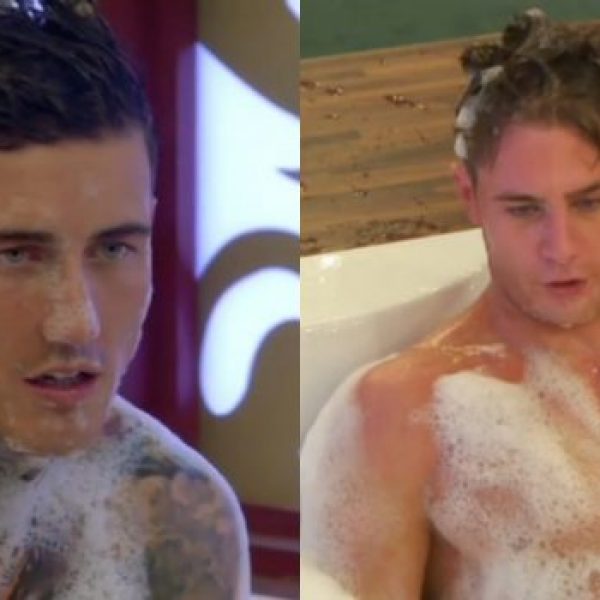 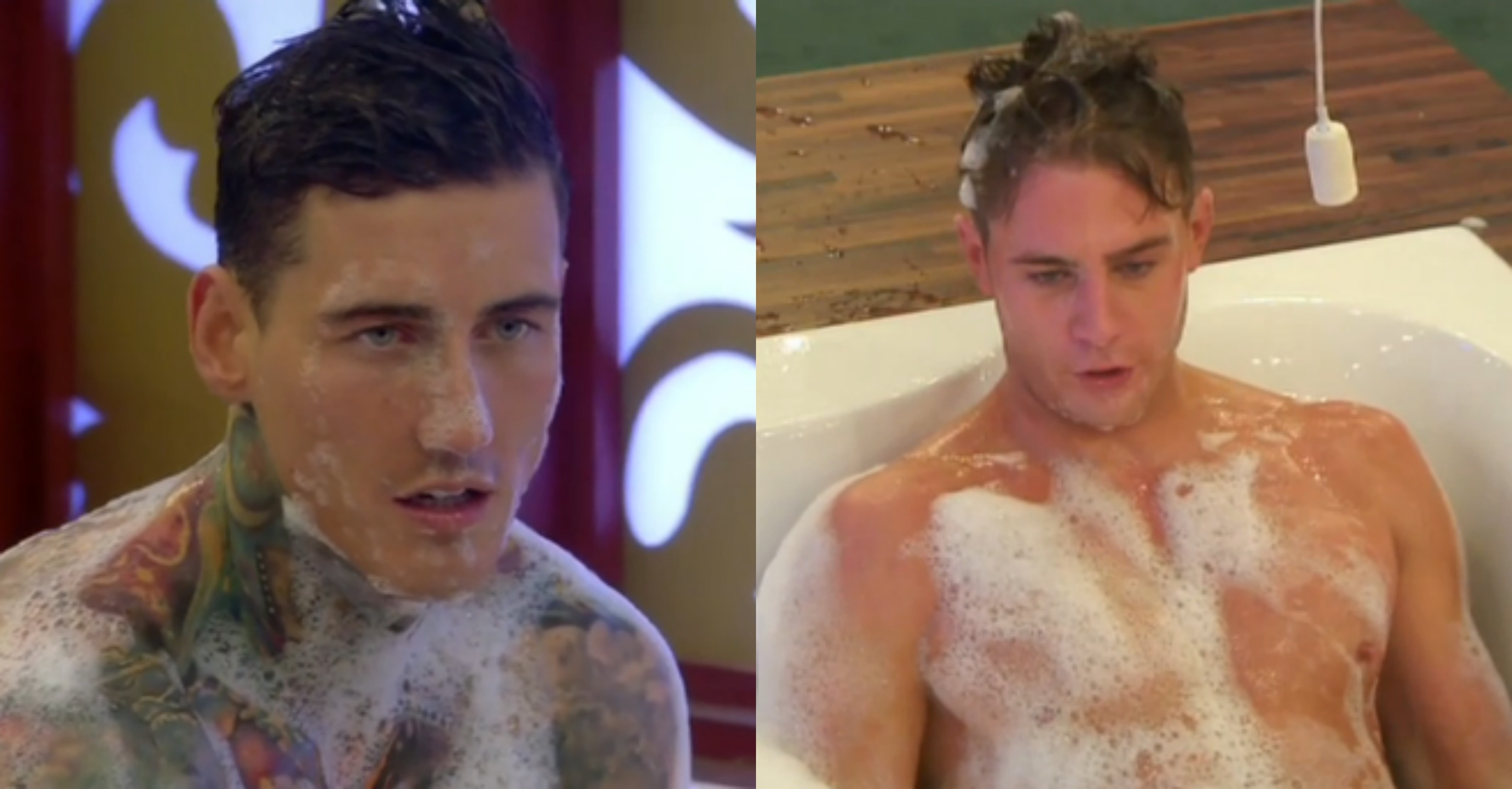 Last night’s episode of CBB was as argumentative as ever. Highlights included Gemma Collins crying about her “frazzled” hair extensions, Stephanie getting dumped (hopefully for good) and Tiffany freaking out about a snake; depsite there being so many in the house already. But the two anacondas that had audience attention from the get-go were self-proclaimed man-whores Scotty T and Jeremy McConnell.

The housemates were awoken (minus Gemma) for an early morning spin class, as part of a task. The boys jumped out of bed, while Jeremy boasted; “I’ve got a boner”. Yeah, and I’ve got no gag reflex, let’s talk.

See the GIFs of the lads dancing around in their undies below: 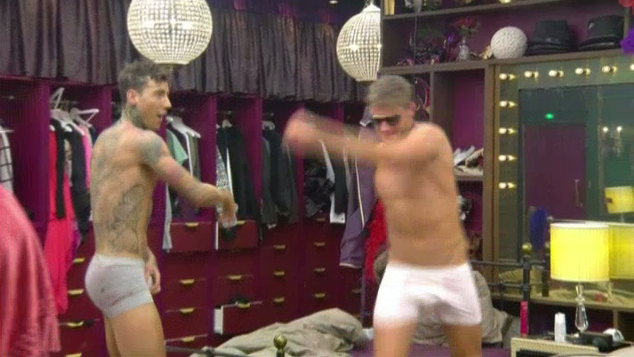 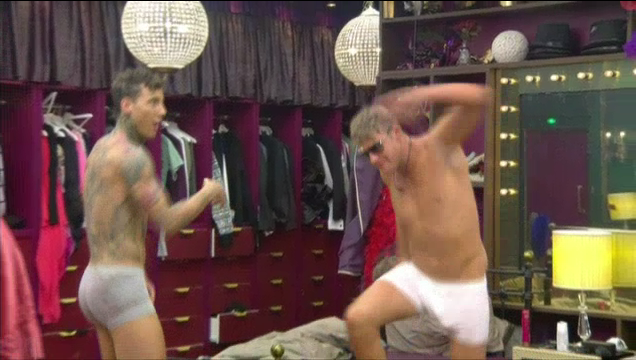 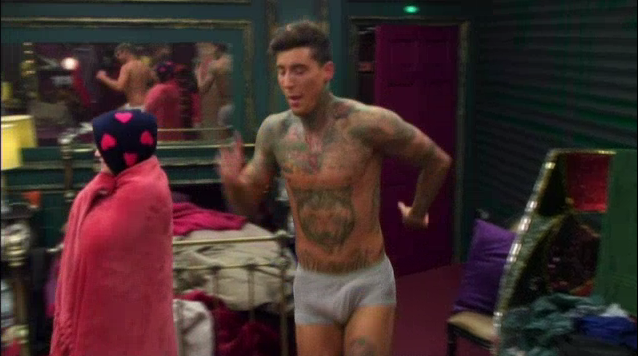 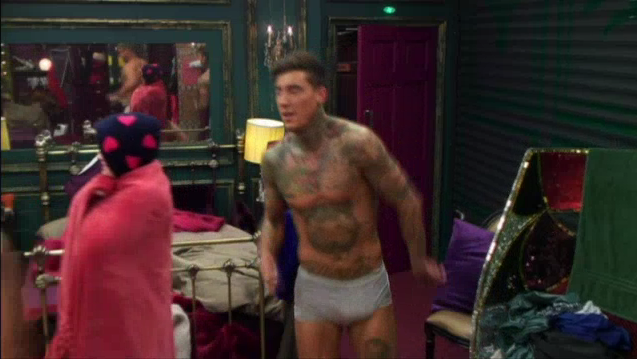 OH, and in case you missed them tashing on: 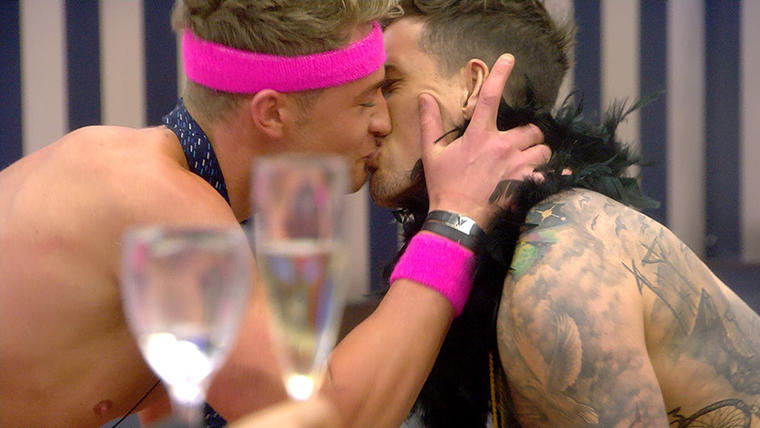