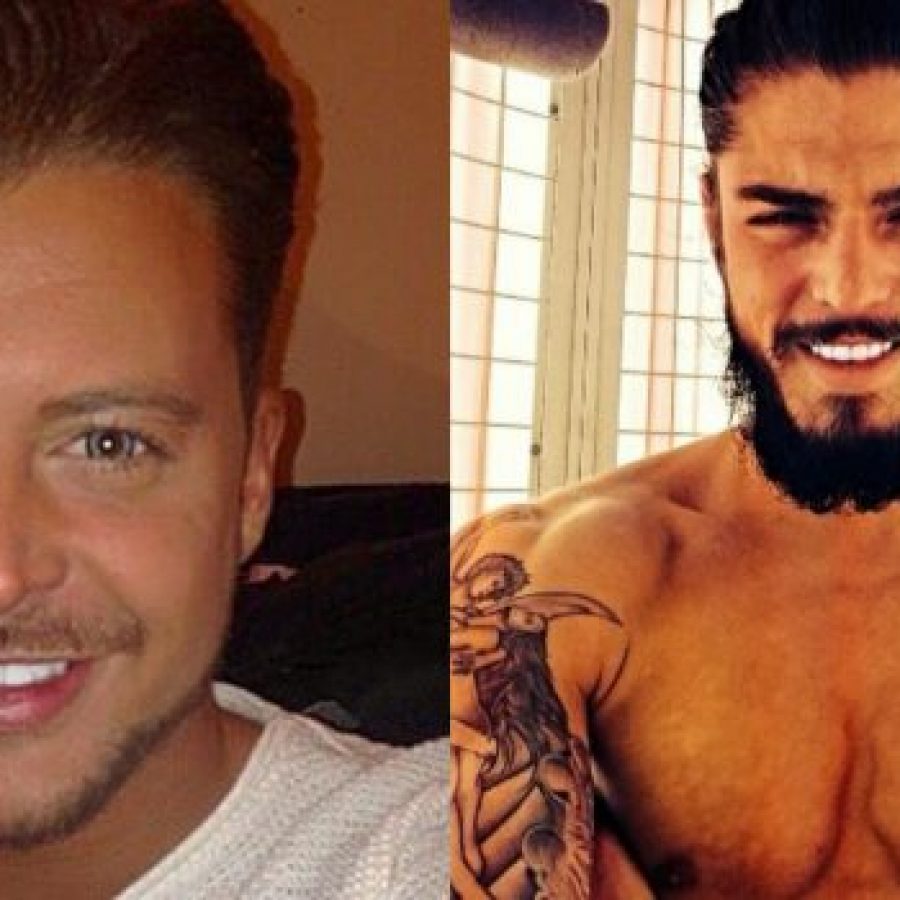 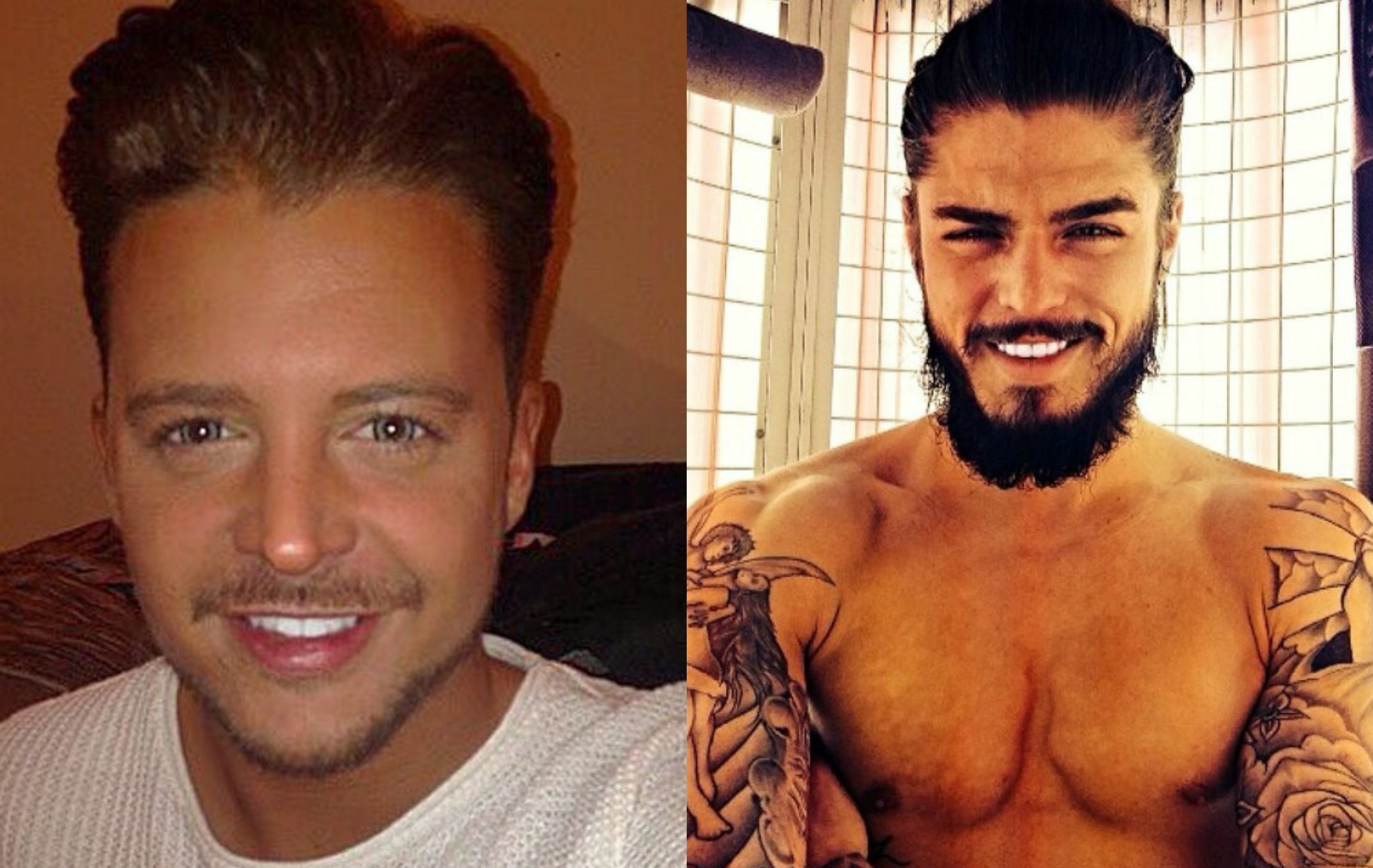 Those of you that don’t know Ryan Rutledge (aka, everyone), you probably won’t remember him getting scolded by Simon Cowell for necking a shit load of vodka when he should have been rehearsing at bootcamp in X Factor last year. Branding him a “horror of a human being”. The beg-fame also went on This Morning shouting about how the NHS should pay for his addiction to tanning jabs. We’d rather pay for the lethal injection.

Anyway, his latest claims are that he slurped up Sam Reece’s sausage during a drunken Magaluf bender (lol). And, we all know what happens in Magaluf when those drinking games start…

We would usually ask what someone would have to gain from making something up like this, but it certainly wouldn’t be the first time perma-tanned Ryan has clutched at straws for a shot at making the headlines. Naturally Sam Reece binned the claims:

But we can’t help but wonder where this tall tale came from. It is of course, 100% possible that Rutledge threw himself at Reece like projectile vomit, before being told where to go, and is now a fully-fledged woman scorned. But we reckon Sam would’ve spilled the tea on that one if that was the case.

“I know what’s true and what isn’t!” he claimed. So, has Ryan Rutledge had one too many tanning injections leaving him slightly mentally handicapped? Or did Sam Reece have one too many WooWoos, and let him polish his pole? Is there more to the story?We’re gonna need a detailed description of the penis for proof. Followed by a photo of the penis as confirmation. 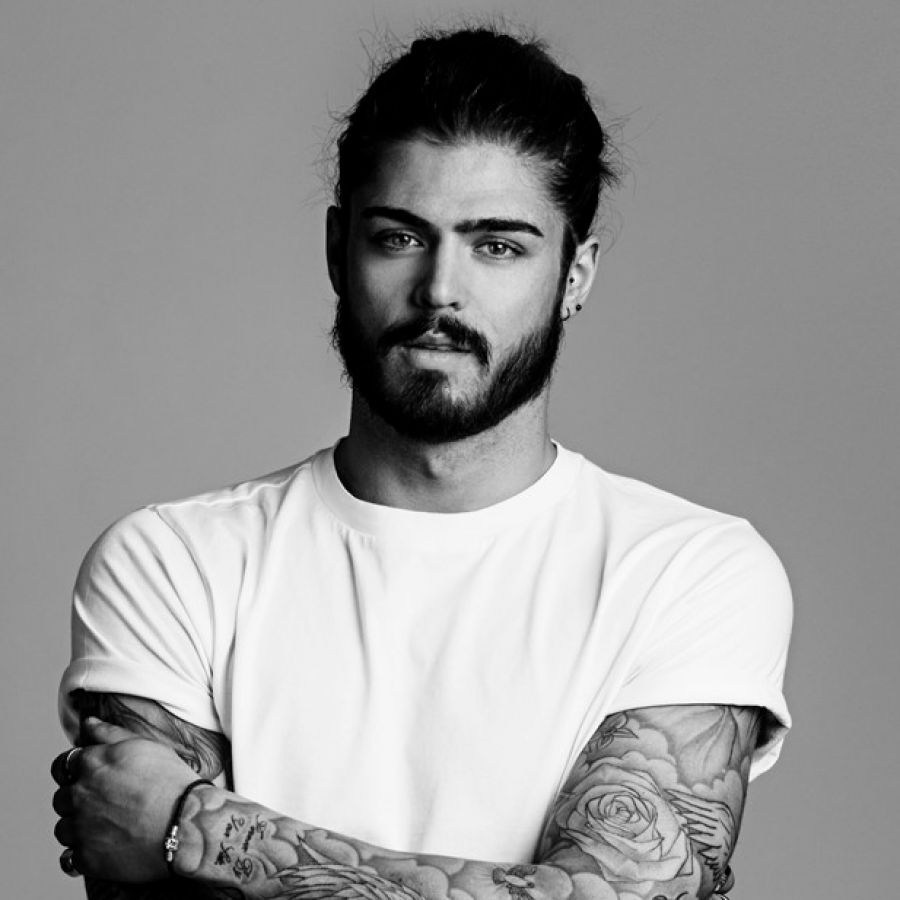