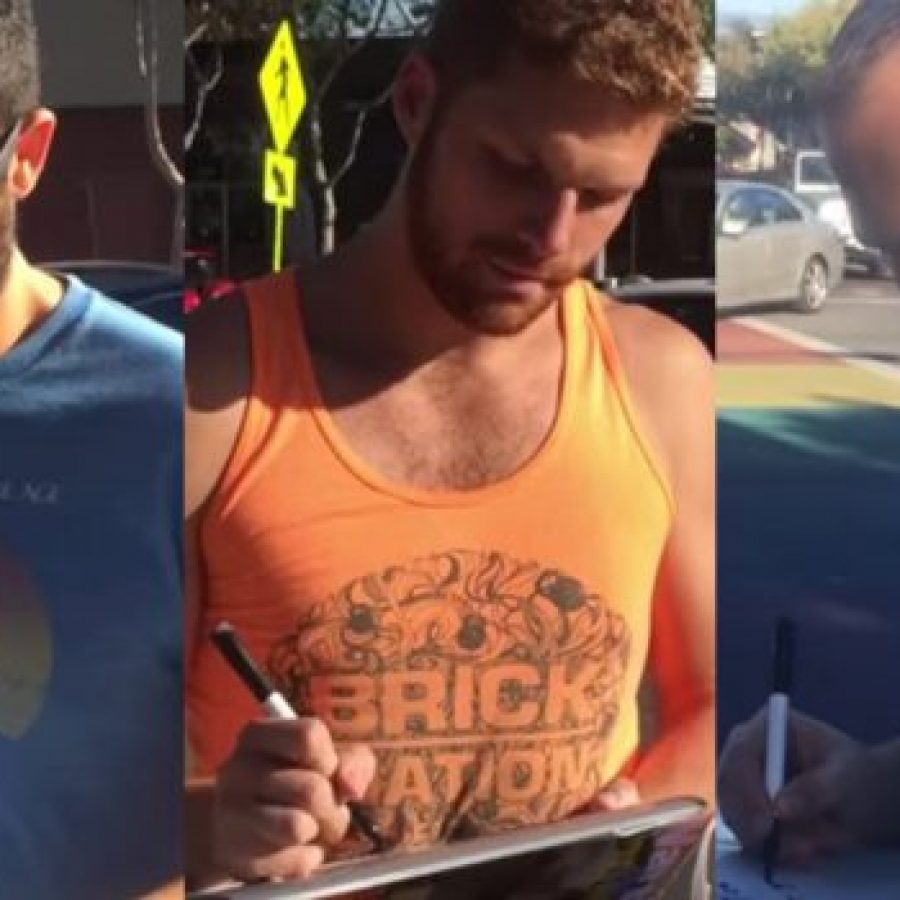 Gay It Forward: We Asked Men Of West Hollywood For Advice To Younger Gays [Video] 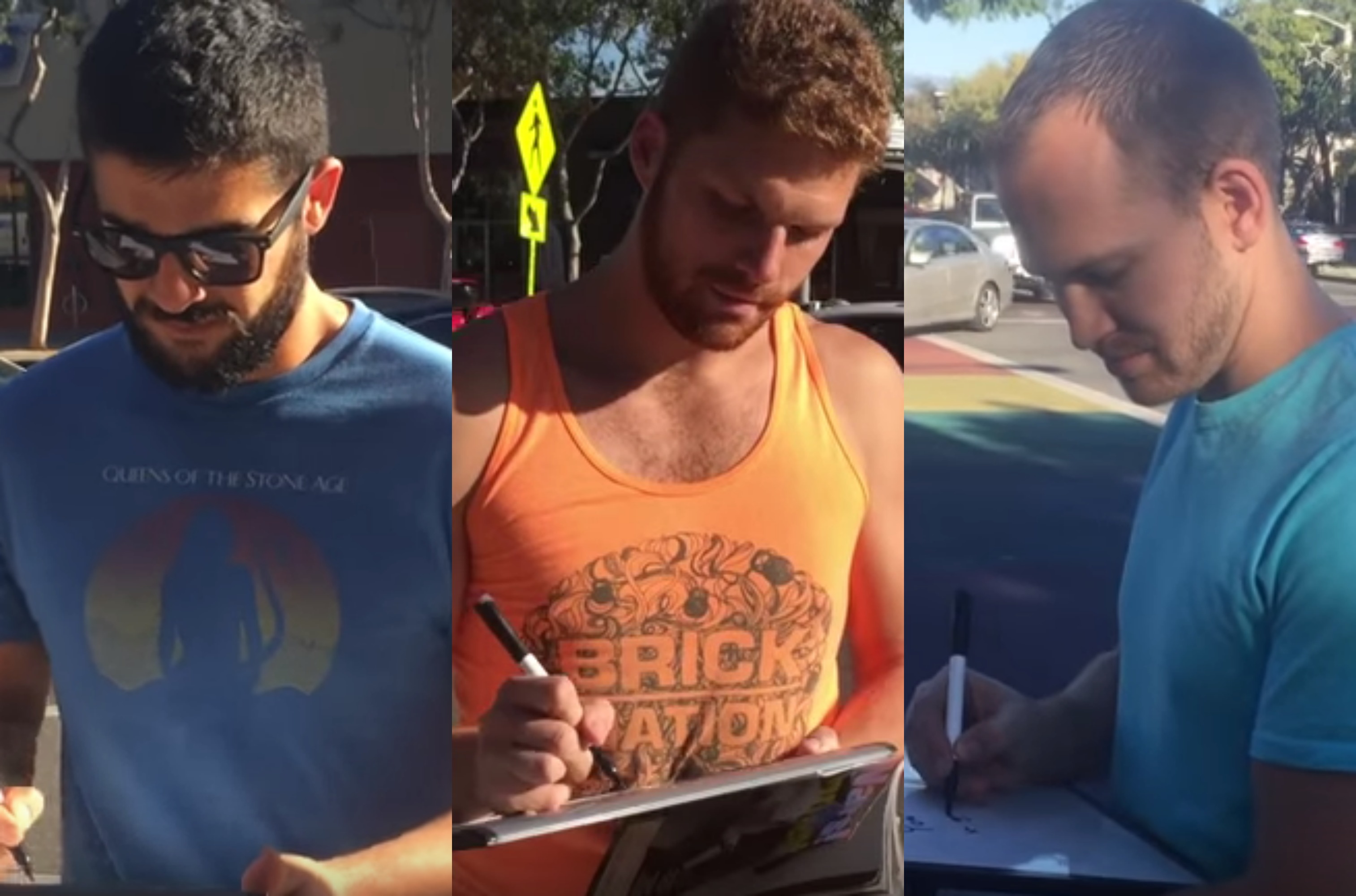 Last year we started a video project, whereby we approached the gay (and a few straight) men of West Hollywood, and asked them to write down either something that they know now that they we could pass on to younger gay men as words of advice.

Earlier in the year we reported on how the generational gap between younger and older gay men may be causing problems for our own society, and we’ve been thinking about different ways that we can bring our community closer together. Fuck the hostility. Fuck the drama. Fuck the rivalry. We’re supposed to be ‘brothers’, so let’s start acting like it. Too often we live in a ‘Mean Girls’ society, it’s unnecessary, and it’s not benefiting anyone. I wish there had been more people looking out for me when I was younger. But furthermore, there are still gay people in parts of the world, that cannot come out because of how they will be treated, little things like this show that they’re not alone. We should, after all, understand how hard it can be.

So hopefully this will inject some love, support and positivity into the community.

If you’d like to get involved: Take a selfie with your advice to young gays, use the hashtag #GayItForward – and tag us:

Check out the video below…