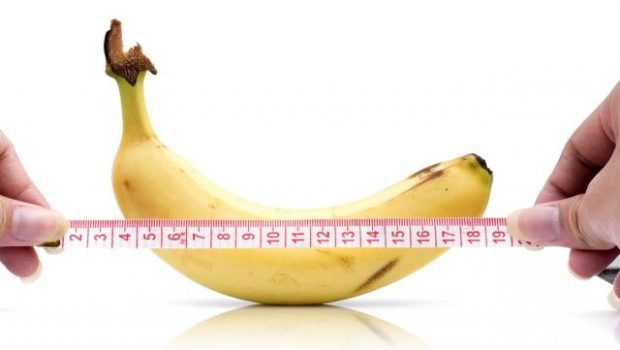 Fagony Aunt: “I’ve Been Dumped Six Times Because Of My Penis Size” 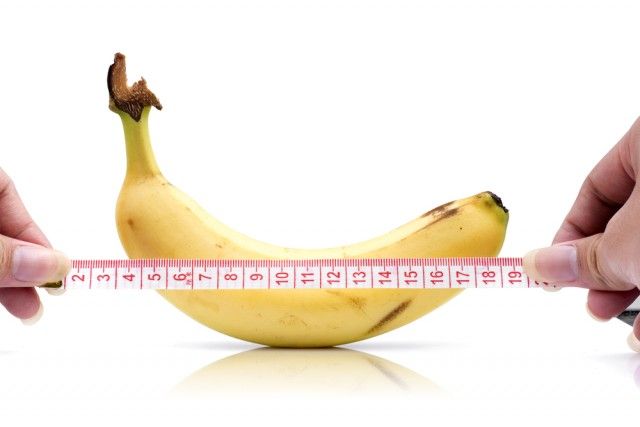 When I was younger I thought my penis would get bigger and go to normal size. it didn’t. I started puberty late, but it still barely grew. it was only in my last year of high school that I accepted nobody will want to have sex with me. I’m also kind of ugly, so for relationships I have nothing going for me. I consider myself a top but when I first had sex I bottomed with clothes on because I was too embarrassed for him to see it.

Hookups were never really my thing. I get a little nervous before hooking up with someone who I don’t really know, so grinder was never my thing. I took the more classical (or something), and would date for a little bit and fuck when the moment felt right.

The first guy I was with I began dating in the middle of January. He implied that he goes slow as well, so we dated for a month and a half. By the time we had sex, I was embarrassed but I really liked this guy so I took my clothes off. He lost all of his enthusiasm and only finished out of pity. He texted me next night saying it couldn’t work because of my penis. He was the first person who I might consider a boyfriend in my life, and I was right – nobody would really like me.

I dated guy #2 for about a month. When we went to his place to have sex I could see he was disappointed. He picked up his phone and said there was an “emergency in the family” and left. When I was home he told me that the sex wasn’t satisfying enough. I knew it was for the same reason as the next guy.

Guys #3, and #4 were pretty much the same story with only slight variations.

Guy #6 was pretty much the same story except he got back to me the day after.

Why do I even continue? Out of 7 people (one guy from last yr too), I have a 0% chance of making it past sex. I live alone, my family hasn’t talked to me in years, I only have a few friends, and I get dumped and sometimes even shamed for my penis if I try to pursue a romantic relationship. No, I do not want to bottom – it usually hurts a fair amount and I don’t find in pleasurable. I can’t top, because my dick is probably too short for Penetration. Why should I go on? I’ve been a relatively active dater this year, and every single time it’s been more or less the same story. Why do I even wake up in the morning knowing I’ll never find companionship? If I’m discreet with my suicide I’ll hopefully be dead long enough so the hospital workers (if I’m found) won’t have to see this disgraceful body.

Firstly, let’s expel this “ugly” description of oneself. You clearly aren’t ugly if you managed to bag seven guys in one year; even if it did only last until the bedroom. You say that you consider yourself a top, but yet the first time you had sex, you bottomed – which means you’re open-minded. You need to get over this fear of a penis hurting you – yours clearly wouldn’t hurt anyone – so let’s not be so quick to shun our (very few) options. In other words, forget the length of your nob, and grow some balls instead.

While I sympathise with your situation, nobody likes a pity party. Secondly, I can almost hear the gush in your voice when you describe guy #5 and his “huge” penis. If size is something that you value in other men, then you can’t go throwing around suicide threats when you disappoint them with yours. It’s double-standards. Moving on from that, let’s not forget that you do have other options; you claim that you “don’t want to” bottom, and that you “can’t” top — which kind of leaves you with a limited path ahead. Relationships are about compromise, so if they can accept your small manhood, maybe you should learn to put your face in the pillow. Have you thought about having a relationship with someone that doesn’t involve anal sex? You do have a fully capable mouth and fingers, right?

I suggest you read online about positions for tops with tiny dicks, and see how it works. Practice them on people you don’t care about (Grindr meets, sauna slags), until you master the art of making a guy writhe in ecstacy with what you’ve got. Let me tell you something, half the time, men are attracted to the confidence of a partner, not what they actually look like. If you can find a barrel of confidence and a bottom you can make scream by means other than penile-pentration; you can probably put the razor blades back in the cupboard. Perhaps using a vibrator and your dick at the same time, is another option. Sure, it’s not ideal, but there’s not much you can do about the penis you’re dealt.

Alternatively, get fucked a few more times; bottle of poppers clutched firmly in hand, and learn to enjoy it. Then get down the gym, build up a big fat ass, and settle down with a ‘total top’ that doesn’t care if your pubes are longer than your pecker.