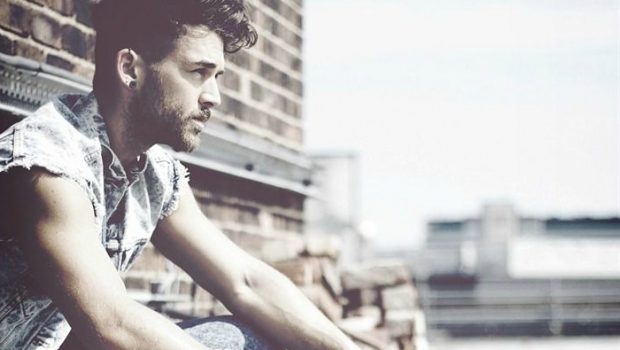 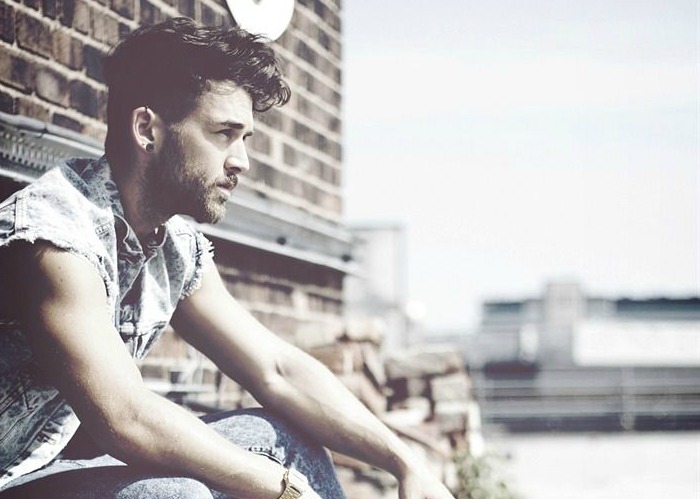 It’s like the old saying goes, “it’s all fun and games until you turn 26 and your hangovers are like Armageddon”. Seriously, getting old sucks more than your crush calling you “mate” – but sometimes you have to look at the silver lining – and I’m not referring to grey hairs. There are more reasons to start maturing, and not just because nature is forcing you to…

Technology has absolutely no chill these days. Between smartphones and social media, you literally can’t get away with the same shit you used to. These days you can’t even rack up a few lines or make a sex tape without being crippled by anxiety that someone will ruin your career a few years later. Cut to your birthday, and people are posting videos and photos of you in second-hand wigs thinking you’re the fiercest thing since Destiny’s Child popped up out the floor at the Superbowl. All those horrific moments from your wilder days that you thought were dead and buried, be appearing on your NewsFeed like some resurrected evil spirit.

They say “it takes a second to get a bad reputation, but a long time to get rid of one”. For real, they’re harder to shift than that stubborn holiday weight. People only need to see you being carried to the medic room once for everyone to think you’re trashbag wasting your life. They only need to hear one whisper from a hoe you banged to have your bedroom behaviour nailed. And they only need one stupid tweet from when you were a teenager to have made up their mind about you for life. Maybe it’s time to bury the person with bad hair, cheap clothes and no shame.

RELATED: 7 Things The World Did Before Dick Pics

Whether you choose to accept it or not, a hedonistic lifestyle will always stand in the way of your dreams. So, if you’ve come to the decision that you’re ready for the next step in your career, or feel like you’ve been waiting forever for things to start coming together – perhaps it’s time to reconsider how much shit you’re shoving up your nose. And it’s not just your work life it obscures; it’s can also get in the way of your body goals. Too thin or too fat? It notoriously fucks up your diet and gym routine.

We’ve stated before that the Vauxhall Curse prevents gay men from snagging any kind of long term boyfriend, but it’s not just Vauxhall… Whenever you’re too drunk or a bit buzzing, there’s always those random things that come out your mouth, that you wouldn’t say if you were sober. Whoops…

Having seen videos of myself barely able to hold my head up at brunch after bottomless mimosas, it speaks volumes about how other people see you. We’ve all been in a club, and thought ‘what a mess’ about some twink that’s gone out drinking on an empty stomach and ended up slumped in a corner, dribbling down himself. Taking into consideration the amount of times I can’t remember getting home, I dread to think the amount of people that have thought that about me.

“I can’t believe I’m still single”, you think mindlessly scrolling through Tinder. But how many potential boyfriends have seen you in a state that would put off the thirstiest of guys? *Shudder*.

But beyond boys, friendships that revolve around clubs and after parties can be volatile, childish, deceptive, negative and flakey.

It’s pretty obvious that burning the candle at both ends takes it’s toll on your looks. You only have to look at Daniella Westbrook for that. It’s bad enough that your insides are gradually rotting – but when the effects of being a wild child start to show on the facade you’re struggling to hold together like a broken vase, it’s time to replace shots of G with shots of Aloe Vera. Or at least do both.

It’s sounds very “zen bullshit”, but a lot of happiness derives from balance. When you’re higher than the clouds one day and emotionally six-feet under the next, your life will usually centre around chaos. You think that the consequences of your actions only have immediate reactions? Think again. Two days later when you’re panicking about your work deadline, have no money for food – let alone a hair cut – and have totally forgot about that’s friends dinner party – it’s not just a coincidence.