Robbery At The Flamingo: Intruder Broke In While My Sister Slept, Hotel Says “It Happens” 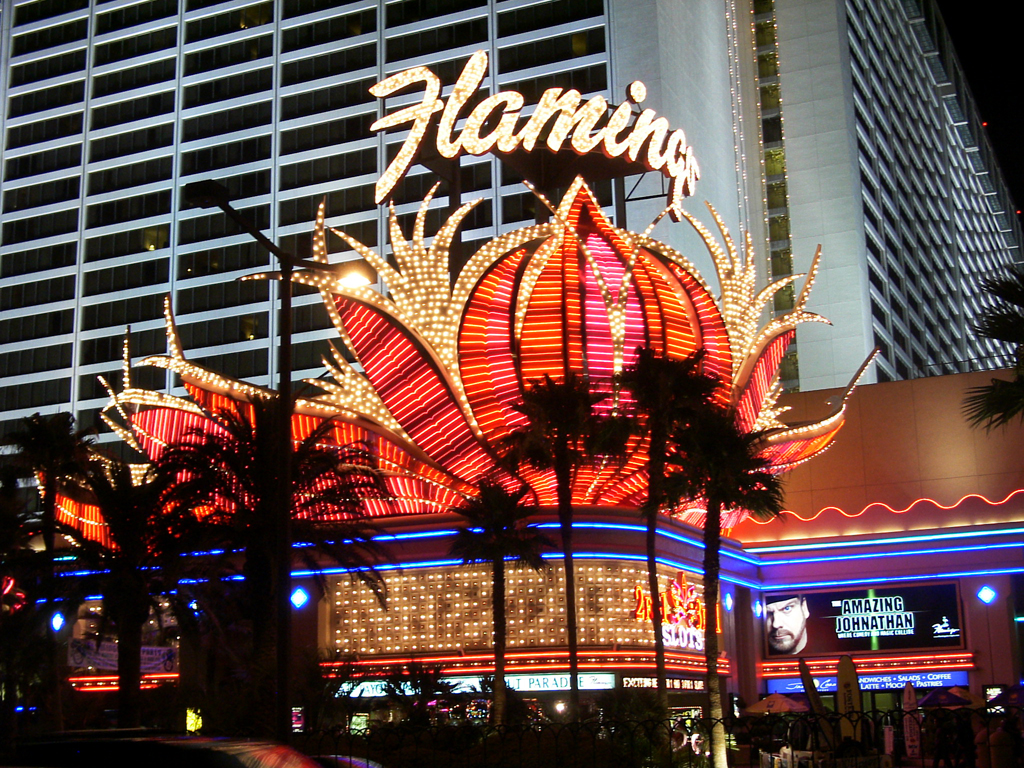 A trip to Las Vegas is what most people would describe as the trip of a lifetime, “unforgettable”. And while that’s certainly true, for my sister, Nicky and I, it was for all the wrong reasons. Travelling to Vegas, we could’ve stayed at any hotel on the strip, but we chose The Flamingo. Sure, it may not be the most glamorous, but as the first hotel/casino built in Vegas, we opted for the nostalgia, location and character, when what we got was a truly chilling experience.

One night, we’d been for dinner, and my sister was tired. I let her go back to the Flamingo to catch some sleep while I met up with a friend for a drink. When we awoke in the morning, my sister couldn’t find her phone anywhere. She was sure she’d had it in the room, when she’d gone back. We went out for the day, deciding to look again later. While we were out my sister was complaining of a severe pain behind both ear lobes. When we returned to the Flamingo we also noticed that my laptop had gone, along with her jewellery.

We immediately called the hotel security.

A key-check issued by them, and a text sent by my sister confirmed she had her phone once returning to the room. While recalling the events, she said:
“I came back around 1am, and I spoke to my brother when he came in about an hour after me”.
“Erm, no you didn’t…” I hadn’t got in until 4am. It quickly became horrifically clear that it wasn’t me she had been speaking to. 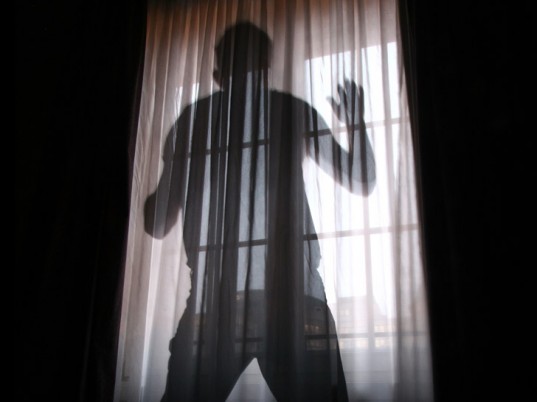 The security was very helpful and told us exactly how the intruders got in. Apparently, the self-closing mechanism had not been fixed by security to avoid people getting “caught in the doors”. So unless you physically force the heavy fire door (that should automatically close) shut, then it doesn’t close and lock. ‘Door-pushers’ (yes, they even have a name!) cruise the corridors at night looking for open doors to rooms for them to commit robbery. It’s a common problem that everybody was aware of, (from the bell boy to the front desk), apart from us. And were not warned about when checking in to the hotel – I wonder why…”It happens”, security stated with as much regard for my sister’s wellbeing as a piece of old gum on his shoe.

After security left, we started to wonder if the pain behind her lobes was in some way related. It was in such a random place, on both sides and was so sore that she couldn’t touch the area and needed pain killers. After some research we discovered that you could render it’s victim unconscious by putting pressure on this point, the ‘Vagus Nerve’. After consulting her doctor it was confirmed that when pressed it can induce fainting.

As if having your property stolen wasn’t enough, the fact that my sister had been physically hurt and the hotel who are fully aware that this is going on, are doing absolutely nothing to prevent this incident happening, in fact are deliberately ignoring it, is astounding. What’s worse? Someone getting ‘caught in a door’ or someone physically touching you in your sleep? The possibility of rape? Murder? I know which risk I’d rather take.

Although, we recorded two conversations, one with head of security for the Flamingo, who claims that the doors aren’t supposed to close, and they choose to have them that way to prevent people getting caught. While Eric, the head of security for a number of Ceaser casinos claims they weren’t aware, and that the door should be fixed. So which is it?

Furthermore, there are no security cameras in the corridors outside the rooms because they don’t want to “infringe on customer’s privacy”. What about their safety? Surely, that’s more important? Anyone can access the elevators unlike other hotels on the strip where security check that people have room keys. 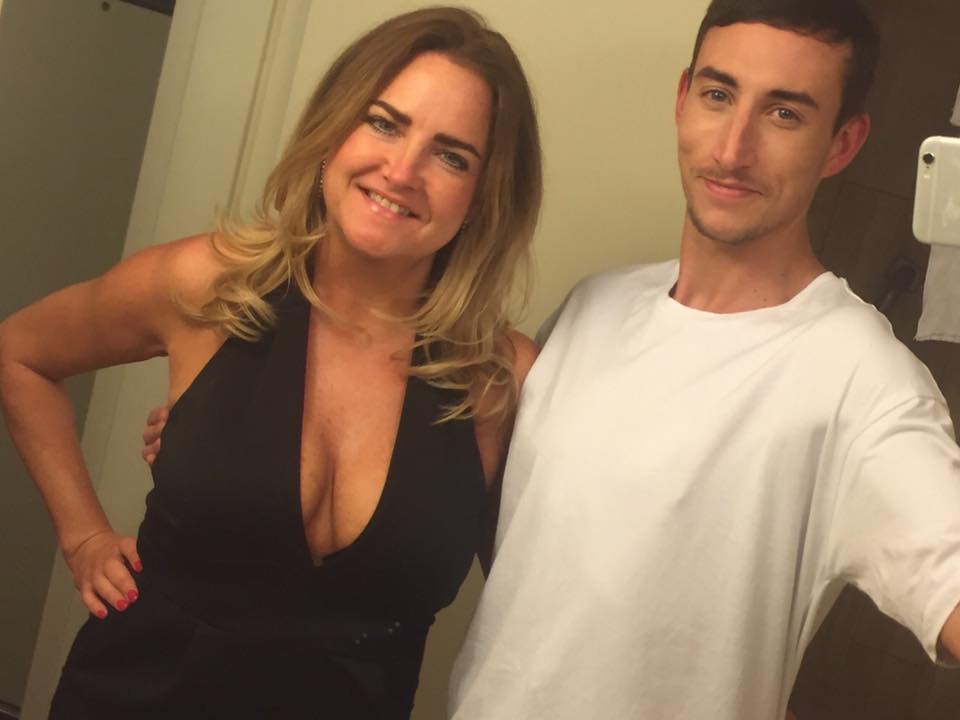 We were told that the cameras in the elevators, “some of them work, some of them don’t” and that “looking at the cameras, would be like looking for a needle in a haystack.” Since the incident, The Flamingo have not called to follow it up like they said they would. They have not filed a body injury claim. And they haven’t offered my sister any compensation for the theft of her items – much less being assaulted under their roof. I was offered $650, half the price of a replacement laptop.

Instead they dodge this responsibility, via technicalities in the Inn Keepers Law, that suggest they are not liable if there’s a safe in the room. One that we’re not told about, nor would we (or anyone) have used while they were still in the room, surely.

And it’s not the first time something like this has happened, either. Reports on Trip Advisor, in 2012 and as far back as 2007 – detail similar experiences. But after a conversation with security, it seems they don’t plan to change anything. The doors will remain unclosing. There will be so security guarding the elevators. No CCTV in the hallways. And no regard for your safety.

Well, at least until somebody is raped or hospitalized. Help us prevent that from happening by sharing this post, and informing your family and friends about the incident. And if you’re staying there – PLEASE check your doors.

(**Conflicting conversations with security can be heard here)