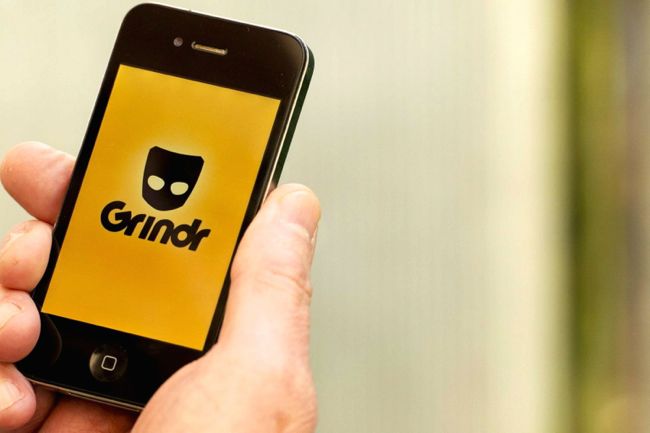 Lo and behold – there’s more Grindr-related drama. And we ain’t just chatting about dicks that don’t match the pics. There’s a gang in South London (where else?), using Grindr to lure in gay men before mugging them at knife. Bare that in mind, the next time you receive a message asking if you’re into groups. Two separate attacks have taken place in the last 48 hours, whereby victims have turned up to a meeting point and been jumped by four guys. While plenty of you think that sounds like the ideal fantasy — it’s not that kind of gang bang.

I mean, you expect to be penetrated, but not with a knife. Usually the only mugging going on is when they shut the door in your face for being off your tits. As if it’s not bad enough when you have to travel home without your self-respect, but now you’ve gotta go without your valuables too. The victims are understandly said to be left “shaken”. And not with post-coital bliss.

No, but on a serious note — gay men (particularly in the South London area) need to be extra cautious when arranging to hook-up. Get a friend to validate the authenticity of the account if you’re high AF. Anybody with any information should contact the police as soon as possible. Although there has been no further information regarding which part of South London specifically the attacks have taken place.