Fagony Aunt: “My Gay Dad Keeps Hitting On My Friends” 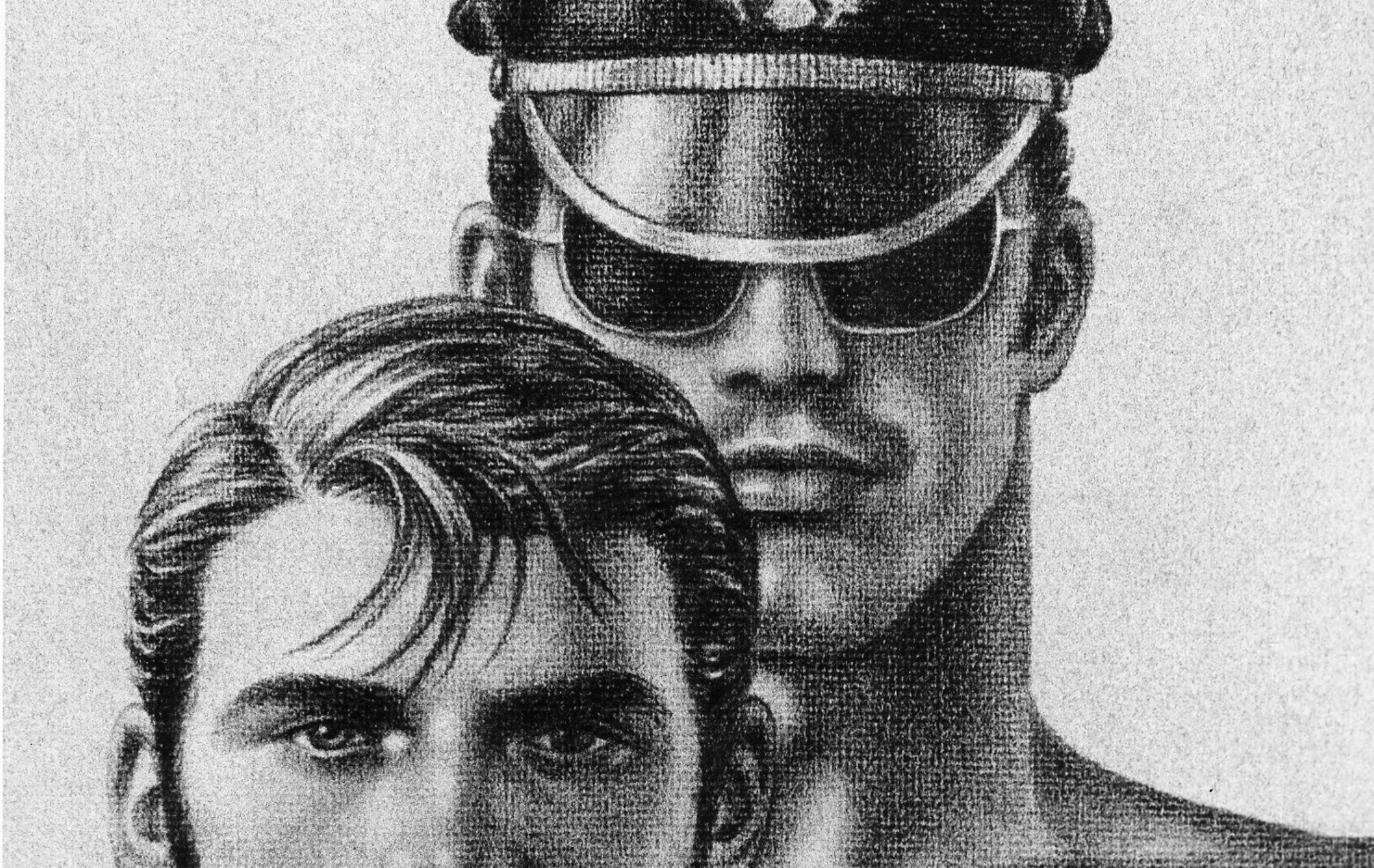 We have enough problems sharing men with our friends, but one Reddit user has it even worse…

Sup bros?
My dad is in his late 50s and he has a penchant for younger gay bros… And by younger I mean YOUNG… my age. I’m in my younger twenties. The other night we went to my friend’s restaurant. The owner is a good friend of mine who I went to grade school with…. My dad was hitting on him, hard. And it was making me feel quite uncomfortable. Apparently he goes to my friend’s restaurant a lot. I saw in his phone too he has all of these shirtless pictures of MY friend saved to his camera roll. This is really creeping me out. I also believe my dad has been helping out younger gay guys my age with college. I don’t know if they are having sex though. This is really concerning me and I don’t know what to do. I thought he was past his midlife crisis but now I don’t know what to think.

I’ll tell you what’s “sup” – your father’s behaviour (and his libido, by the sounds of it). But firstly, where in God’s name are you from? You talk like the Canadian exchange student that smells of surfboards and cheap laundry detergent. Secondly, “younger twenties” is not that young. In fact, with all these fifteen-year-old hoop flashers on Grindr, you’re hardly a spring chicken, my love. I mean, your friends own restaurants, these boys just got their first contract phone. But I digress… let’s address the question in everybody’s mind – is your dad a silver fox? Or is he one of those wilting souls that drifts around the bathhouse attempting to molest vulnerable twinks and call it OK because that’s acceptable behaviour in those establishments?

Basically, if he wasn’t your dad, would you fuck him? It’s a simple question really. Sure, it’s also totally gross, but we need an image here. Next, let’s move on as to why your friend’s thirsty photos were on your dad’s camera roll – has that flirty thot been sending them to him? Or has your old man been screen-shotting that lad’s quest for validation off social media? If it’s the former, you need to tell a bitch to back his punani off your dad. It’s uncouth, unethical, and unsavoury. Not to mention borderline necrophiliac. If it’s the latter, then it sounds like your father have a serious dose of Peter Pan syndrome, and nothing squashes the spirit of a lost boy like a brutal reality check. Explain to him that he’s behaving inappropriately, it’s making you feel uncomfortable and that nobody wants to touch his sagging scrotum and wrinkly dick.

At the end of the day though, your father can fuck whomever he chooses. So rather than piss him off and have him spend your inheritance on Latino rent boys and bundles of cocaine, perhaps you should respect his preference for a tight snatch and just ask him to refrain from throwing himself at boys you had detention with.

But either way, you need to intervene pronto. Like, put that shit at the top of your ‘To Do’ list, like your dad has with all your friends. Otherwise, next thing you know, your best mate is joining you for Christmas dinner, and you’re not the one who invited him. Having to call him ‘Stepdad’ while him and your father pull crackers and kiss under the mistletoe. Not to mention, having nobody to bail out your drug debts because he spent all his extra cash buying Bradley a new rolex. I know that’s not what you want, sweetie.

Kill it now, or forever hold your peace. Or you can just long it out and wait for him to go limp in a year or so.