Viral: If Male Celebrities Could Reproduce With Each Other, They’d Make Some Buff Babies

A while ago, we showed you what it would like, if we combined the genes of Zac Efron, David Gandy, Dan Osborne and Thom Evans. And the result was one pretty fine specimen. But some of the one’s that an artist called ThatNordicGuy has been producing are major bash-out material. You can sometimes see which celebrities features are more dominant, but giving them that hint of another just takes them to next level buffness.

I mean, how hot would Matt Bomer be with a little Jake Gyllenhaal inside him? (Pun intended). 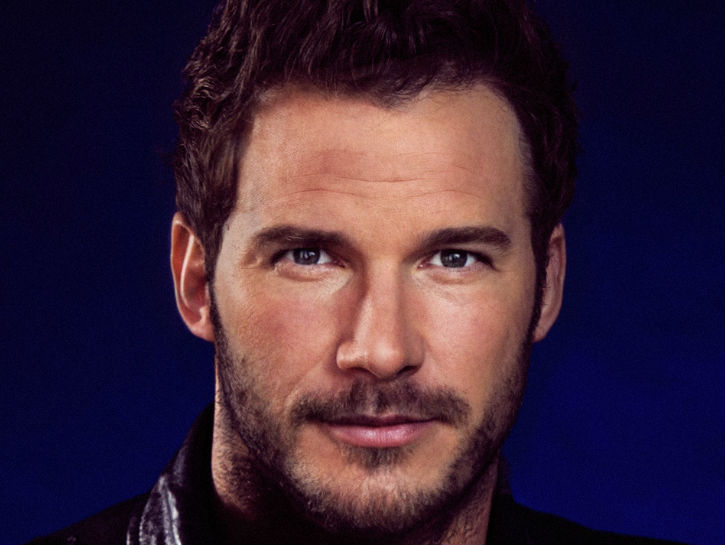 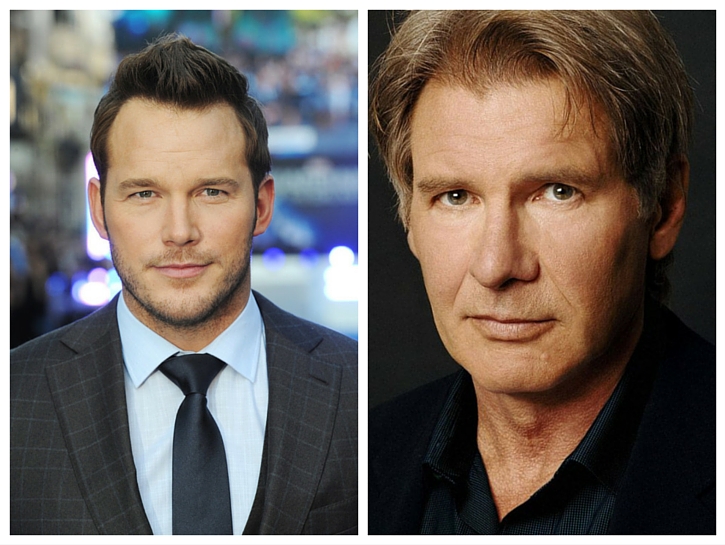 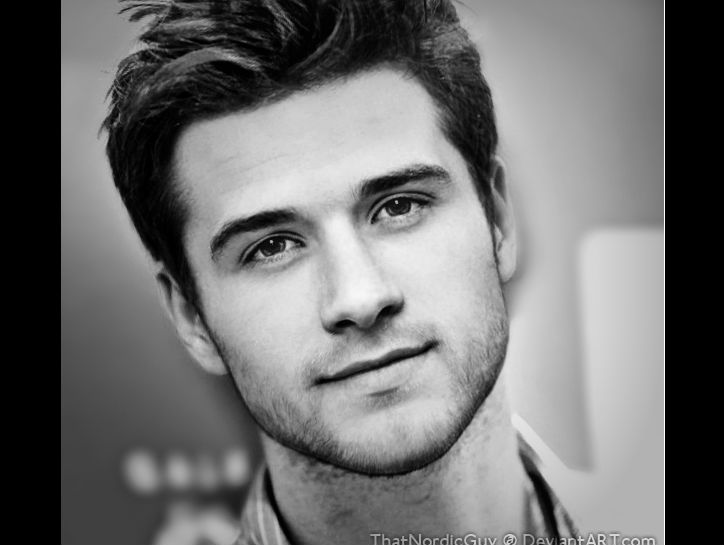 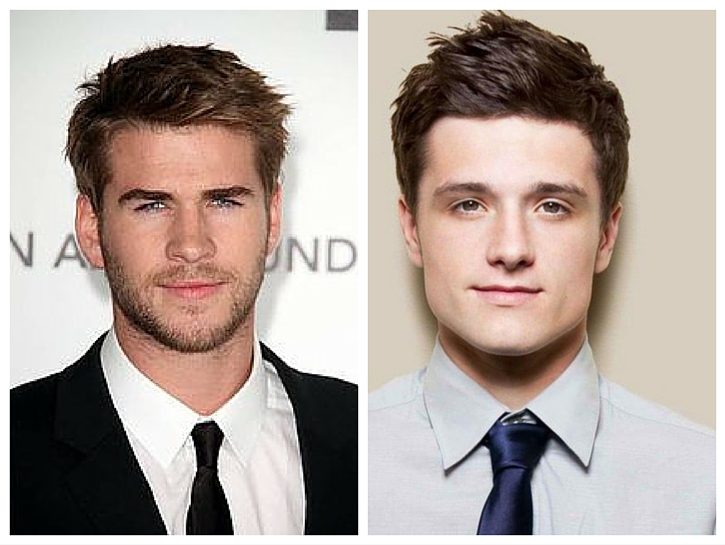 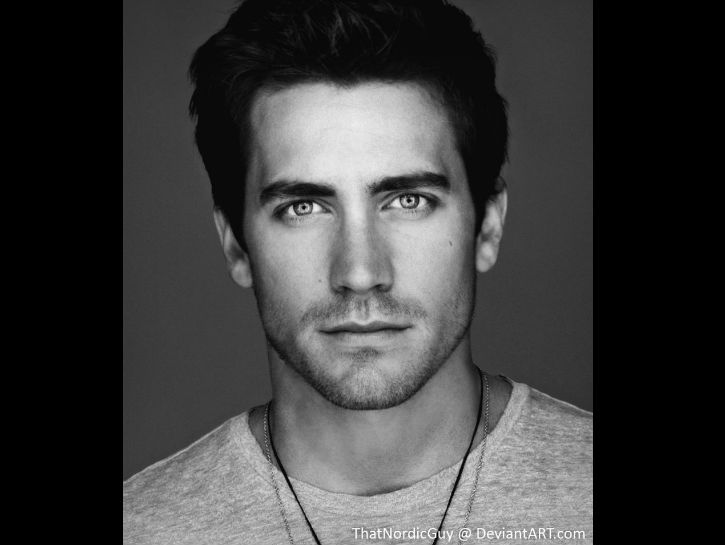 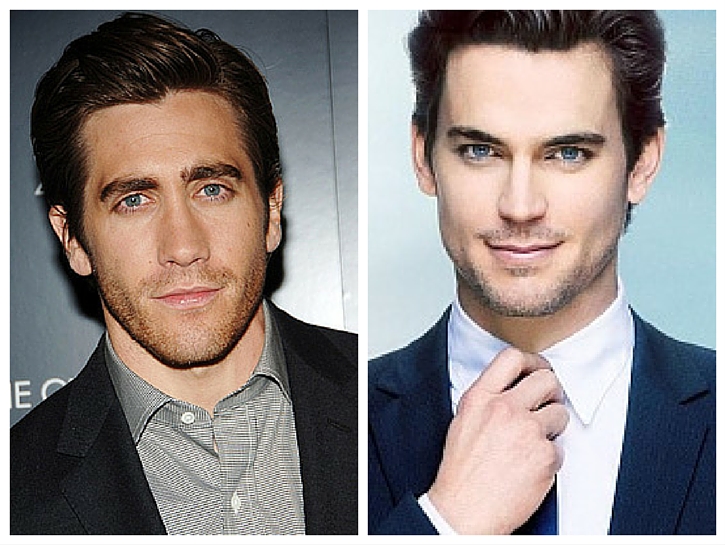 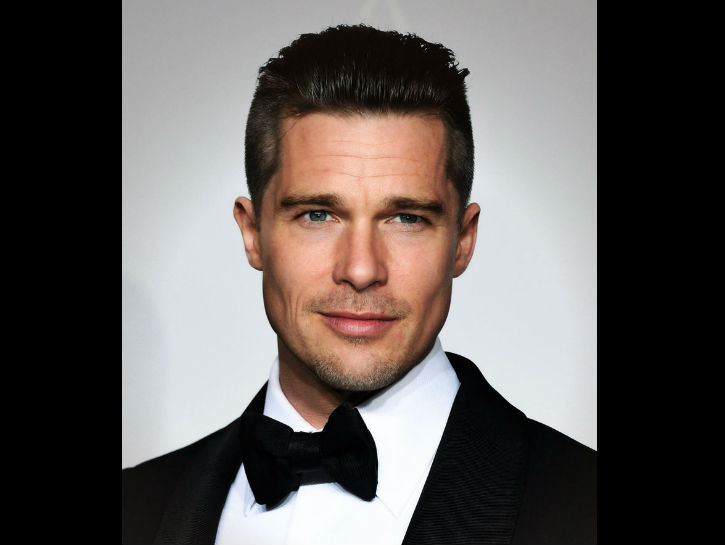 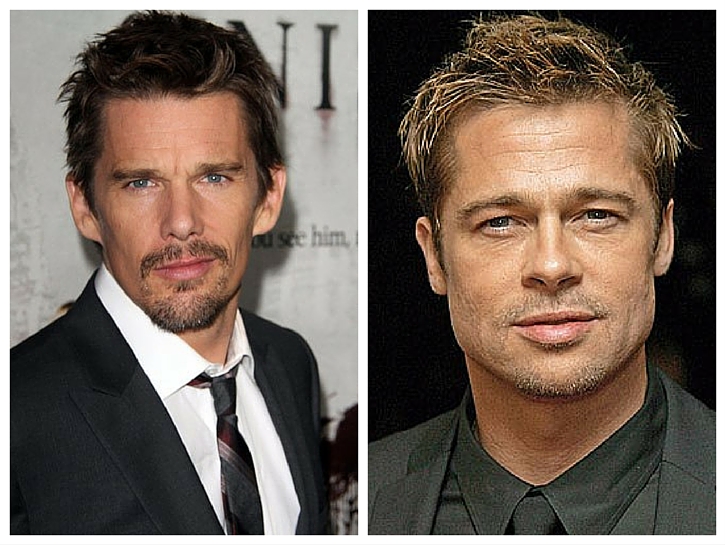 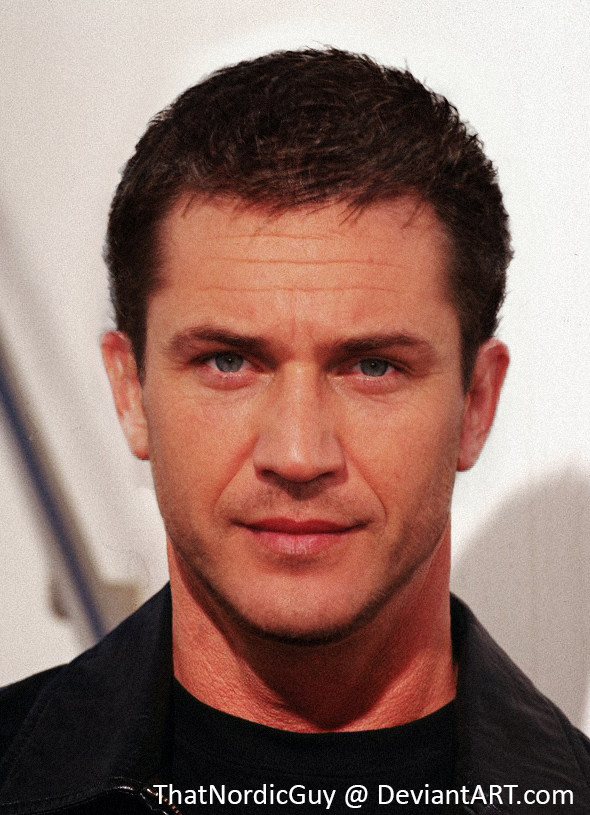 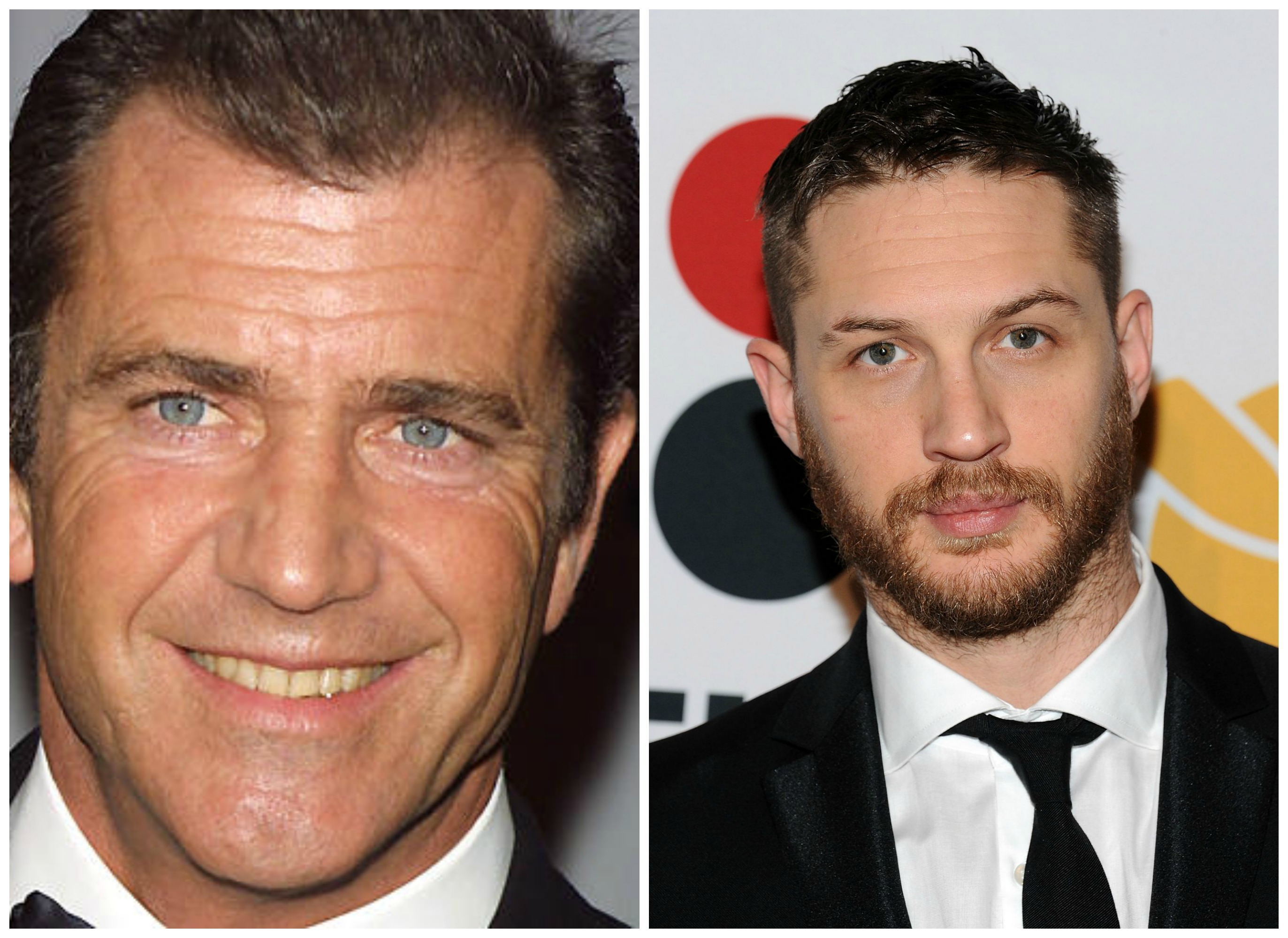 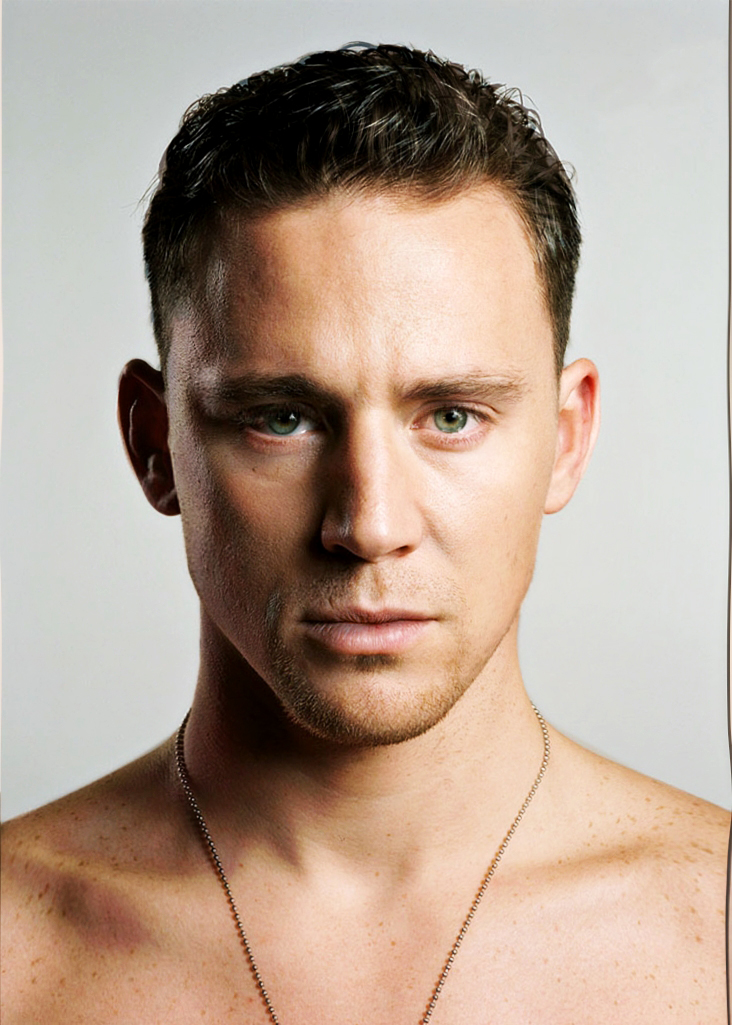 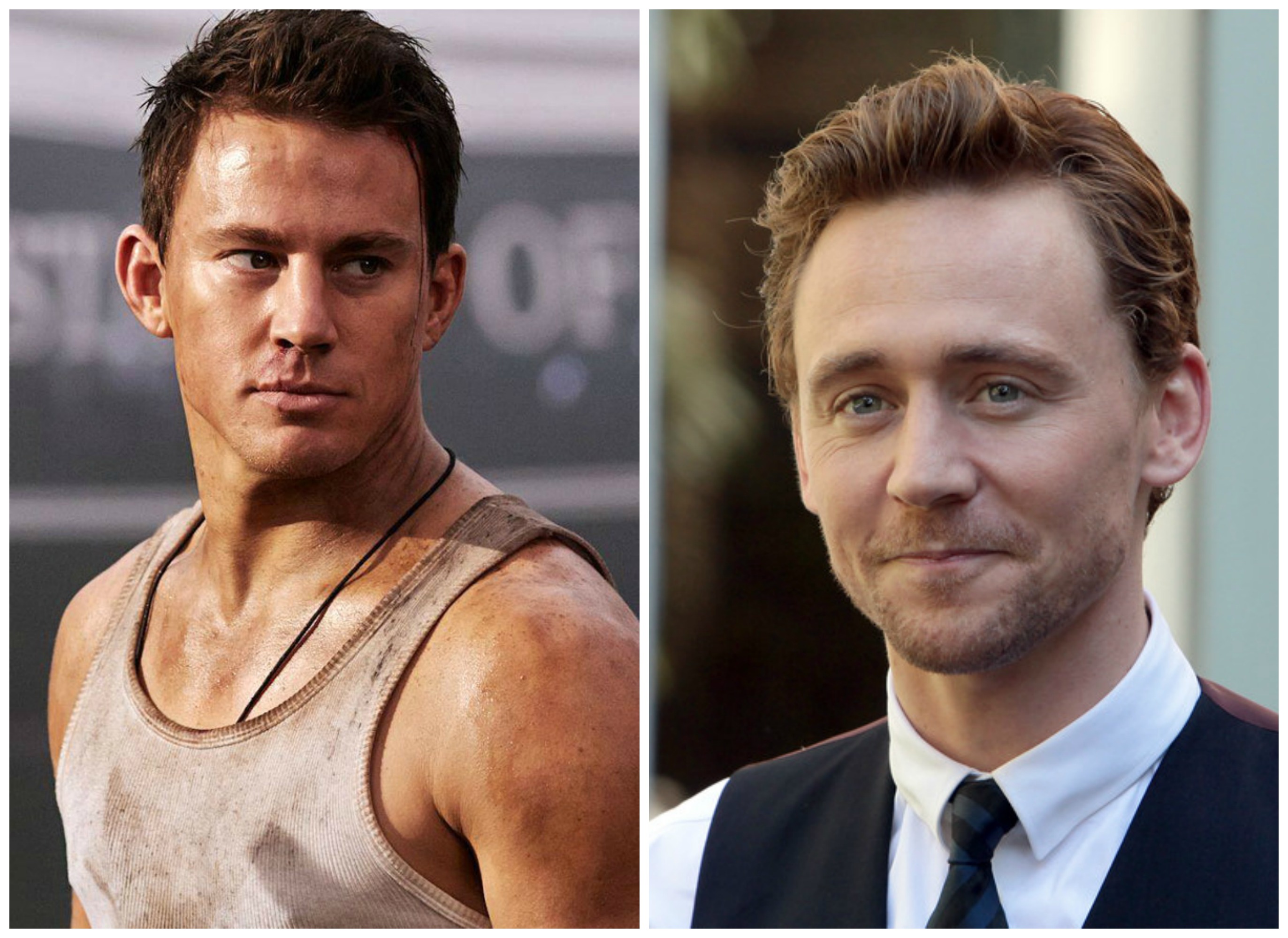 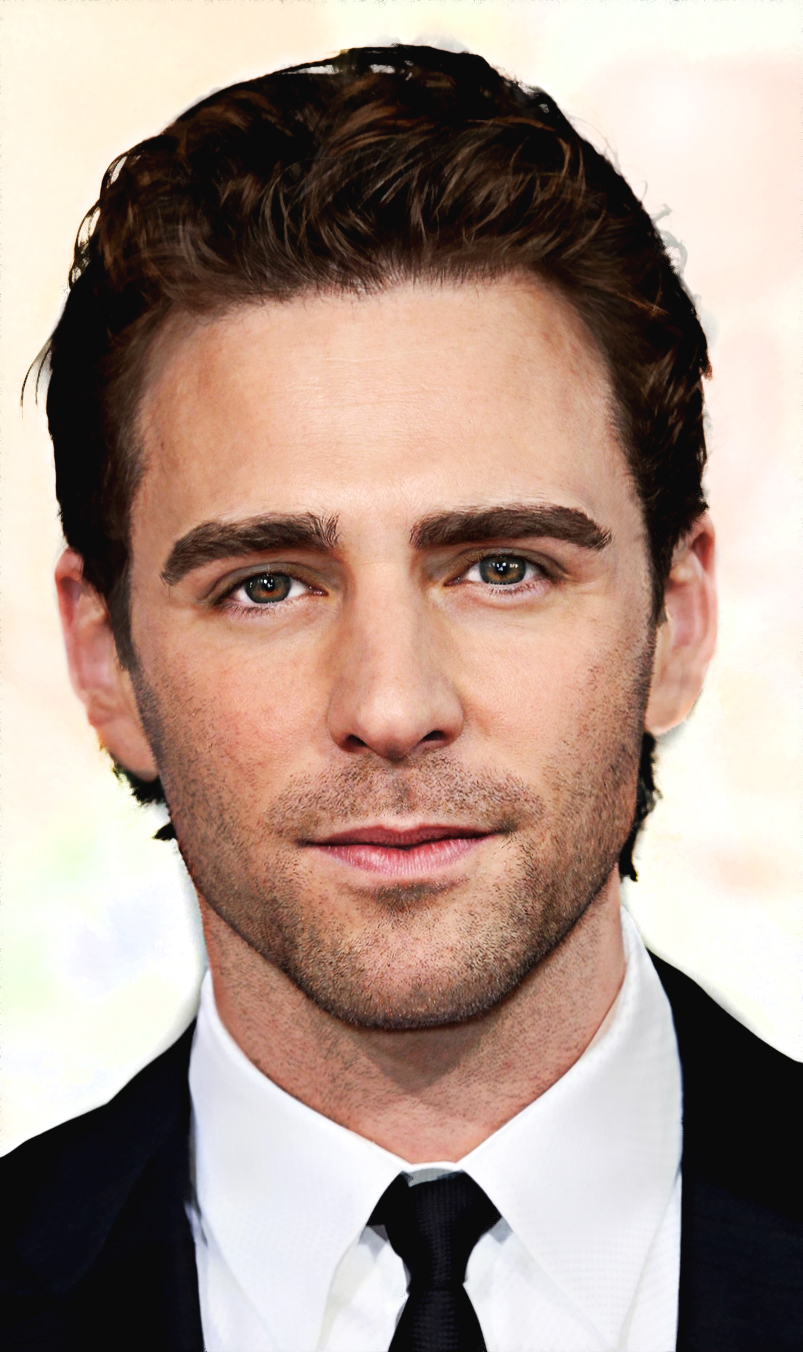 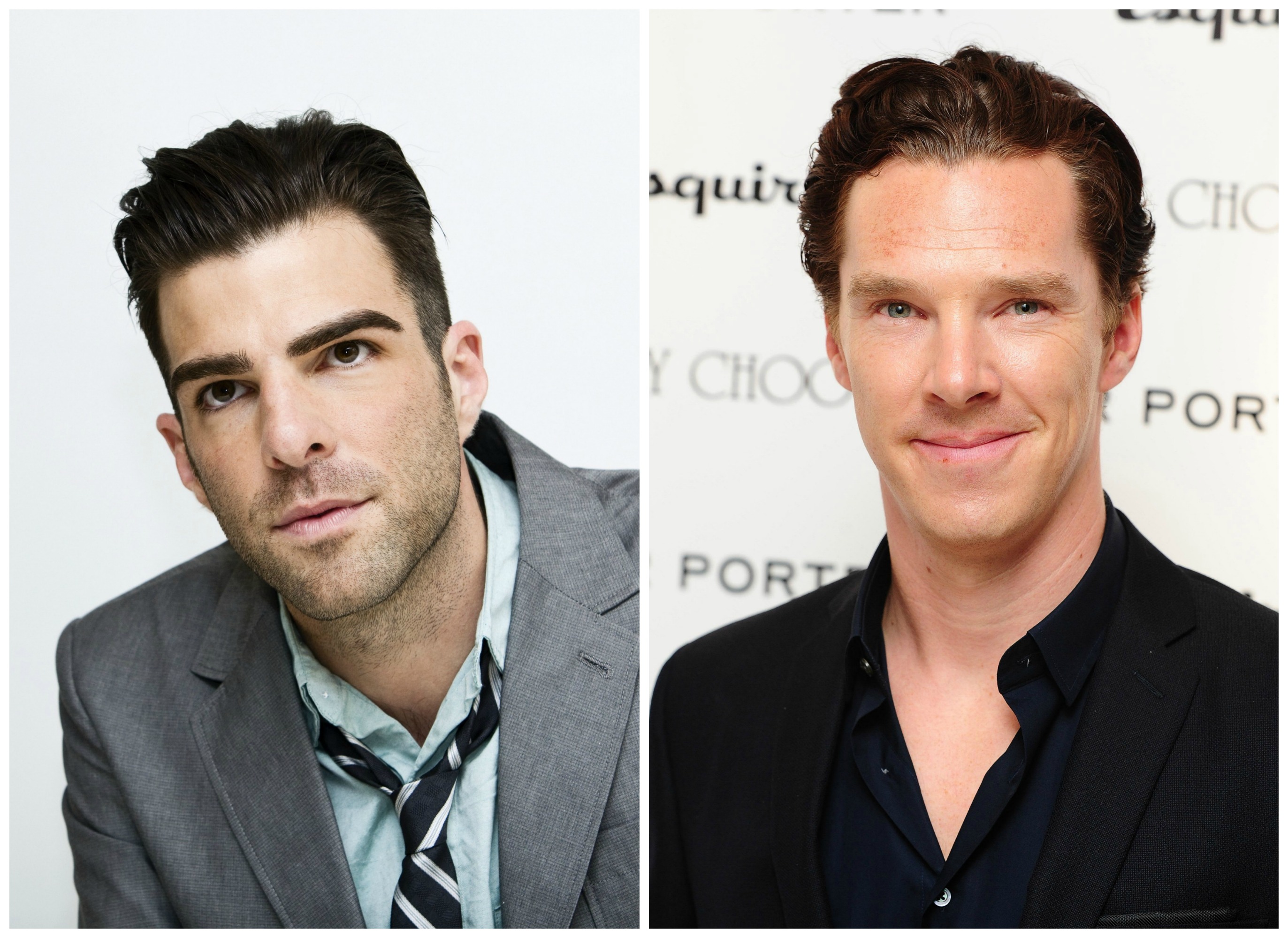 And this one the artist can’t remember (though we know there’s definitely some David Gandy in there), but DAMN isn’t he smoking… 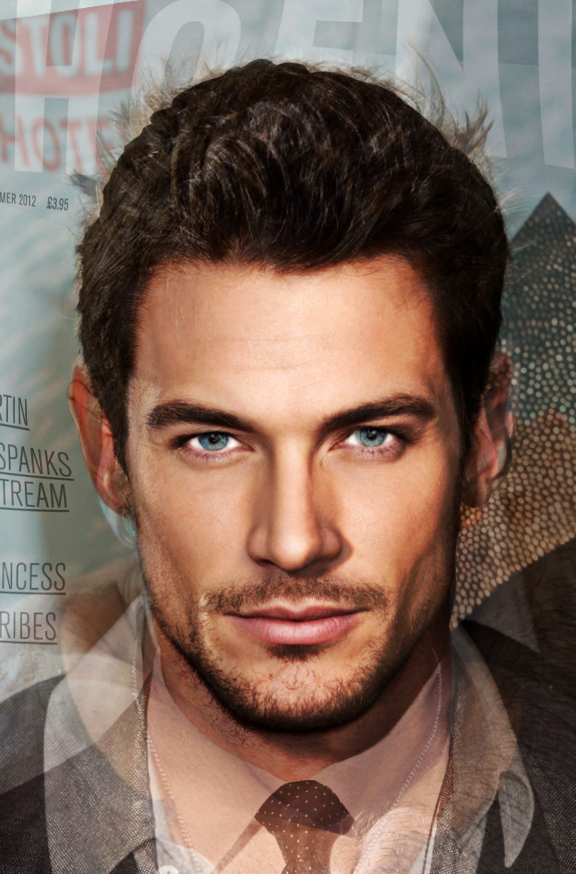 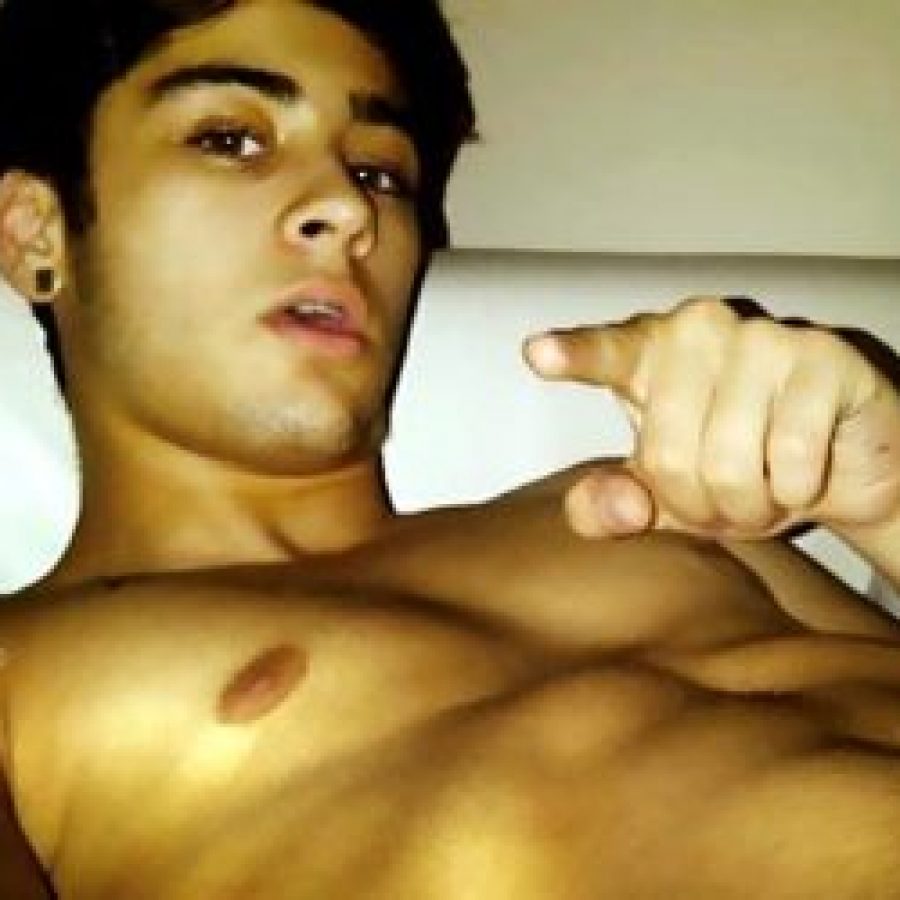 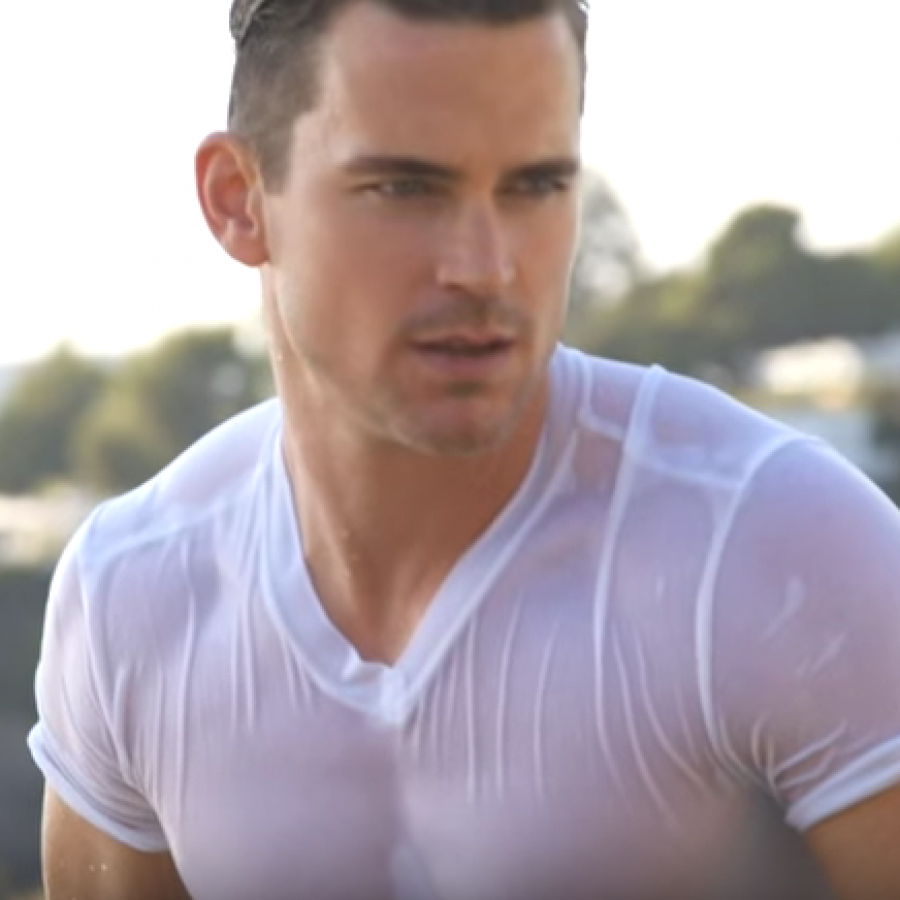 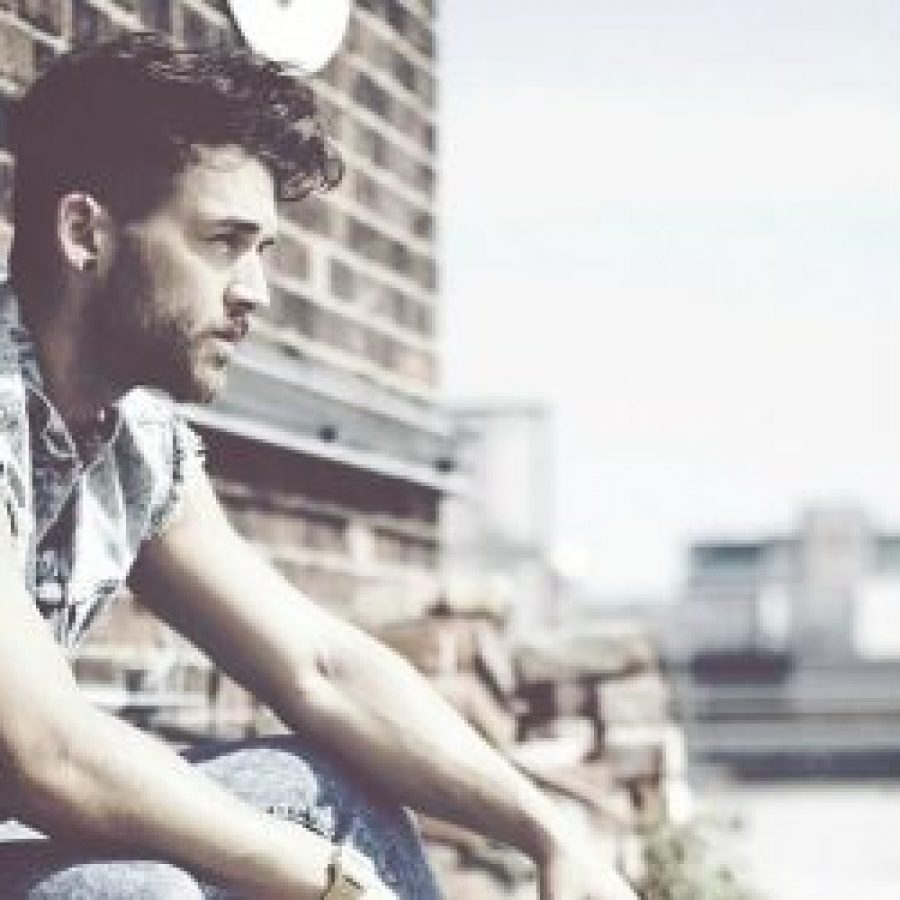