Studs VS Sluts: Is Slut-Shaming Different For Men Based On Their Sexuality? 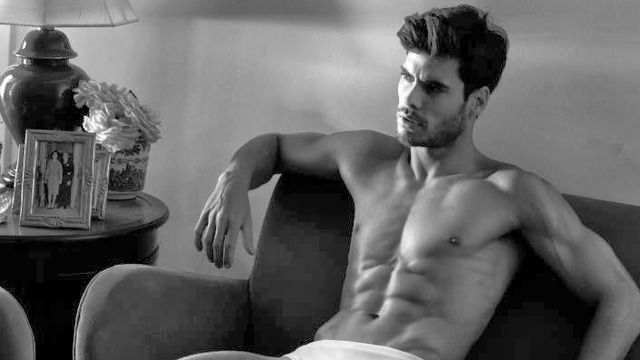 There’s been a lot of press surrounding ‘slut-shaming’, especially with regards to attitudes towards women VS those towards men. Recently, Amber Rose released a video where bish turned her ‘walk of shame’ into a ‘stride of pride’ and demonstrated that she wasn’t ashamed to have a one-night stand. And while I personally believe that nobody can slut-shame anybody that owns their own decisions, this new short viral raises an interesting question. The divide that occurs between men and women with regards to sexual attitudes, is pretty obvious. Even Christina Aguilera was highlighting that in Can’t Hold Us Down. But are promiscuous straight guys considered studs, while gay men are considered sluts?

I definitely think it’s a valid point. Gay men get a much harsher rep than they should for having lots of sex, when in reality many straight men have it as often as they can get it. So what is it about gay men that makes them “sluttier” than straight men? Quite obviously, the one thing we have in common with women in regards to this situation, is that we both take dick. So is it really as simple as that? Having someone’s genitals inside you, is seen as more personal than putting them inside someone else? Or does this run deeper to more traditional views that the man is more powerful and has free reign, while using terms like ‘whore’ and ‘slut’ to keep his woman in check?

Check out the video below:

HIV Big Deal was developed by Public Health Solutions in response to the continuing HIV epidemic among gay men. Although the introduction of combination antiretroviral therapy (ART) in 1996 dramatically reduced both the incidence of AIDS and the number of deaths due to AIDS, the incidence of HIV infection has not declined. An estimated 50,000 new HIV infections have occurred annually in the United States since the early 2000s, and 60% of the newly diagnosed infections are in gay men. This steady rate of infection combined with declining mortality due to AIDS has resulted in a growing number of people living with HIV, many of them gay men.