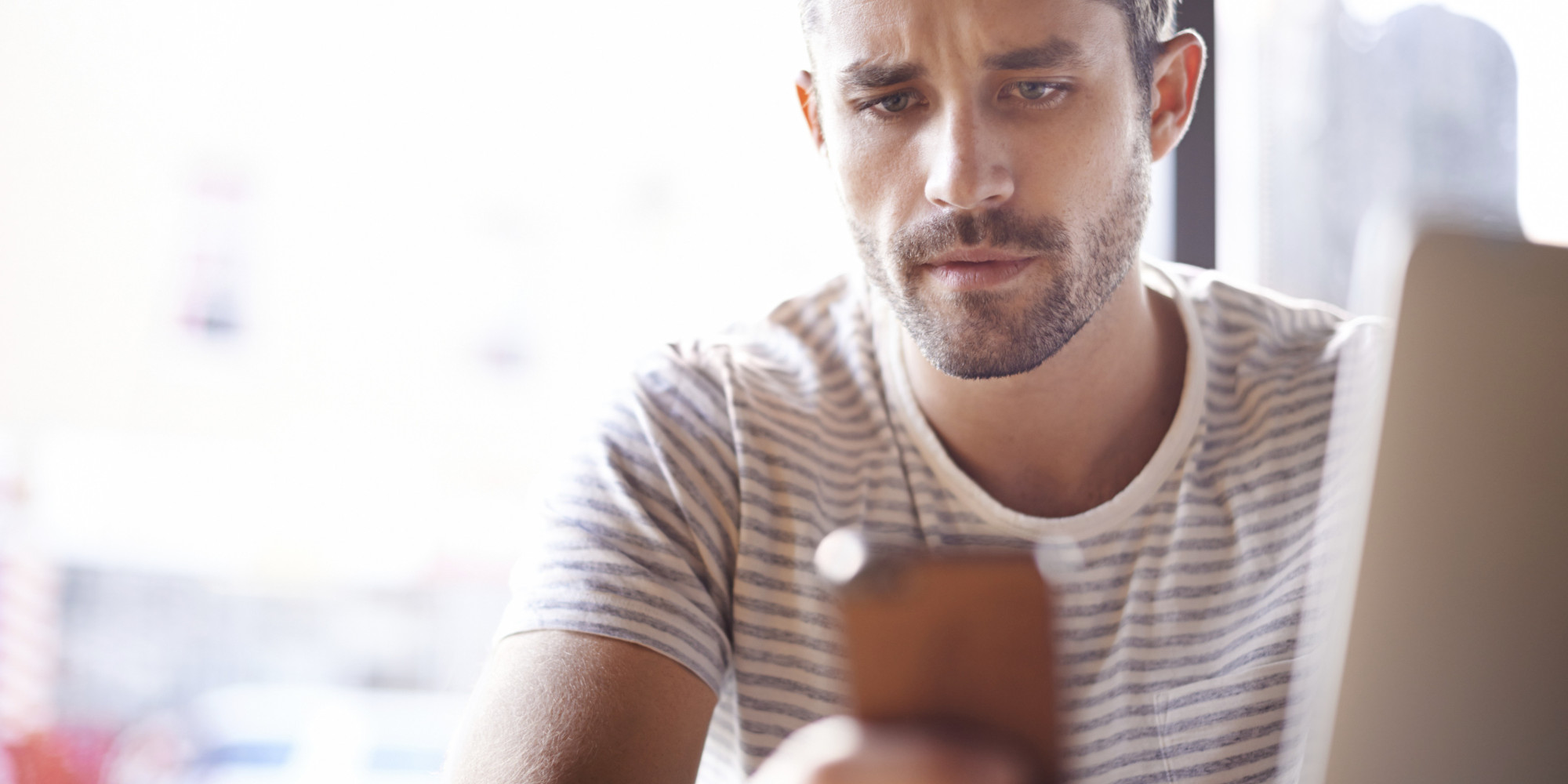 Destiny Potter goes on to say: “The video wasn’t playing, it was paused, but you could see what he was watching,” because even a teenie bopper in ninth-grade knows what a rim job looks like.

She goes on, “You can do that, just not at school when you have kids in your class because that’s just nastiness.” Sounds like she’s getting a fine education, so what’s the problem? 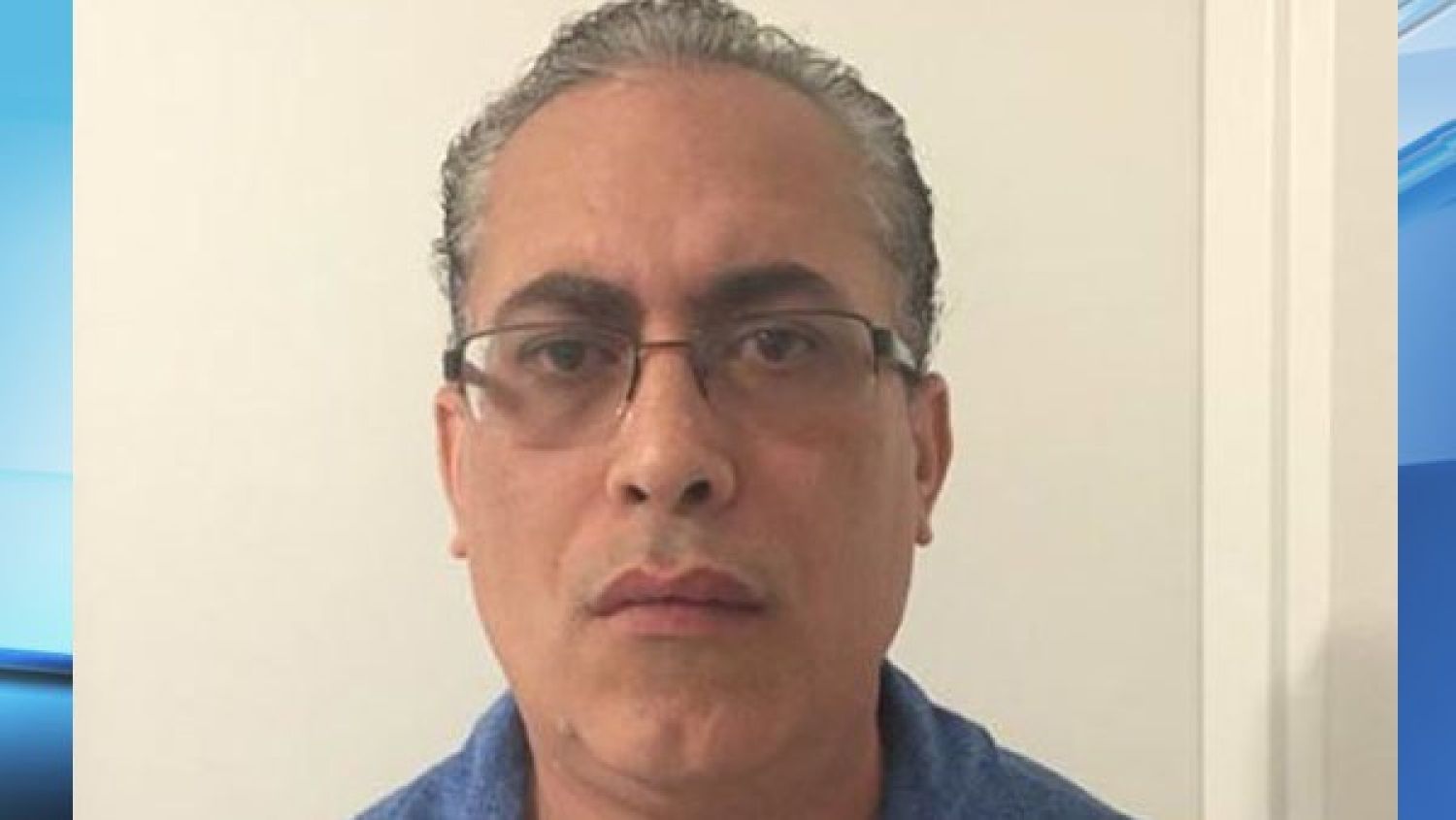 As Instinct puts, it seems that the prosecution on the case are pretty homophobic, so will Vadi receive a harsher penalty than deemed necessary? He weren’t looking at nothing ninth-graders don’t know all about after playing Beer Pong anyway. It’s not about your children being able to view the X-rated action, what’s worrying is that the teacher responsible for their education is stupid enough to leave it on his desk.