We reported a while away, how young gay men were being slung to their death by ISIS militants in Iraq. But, if you’ve been following the stories (which, with graphic images such as the ones shown below, can be hard to do) you’ll know that this isn’t a one-off. In fact, all the time suspected gay men are being blindfolded and thrown from the top of buildings while the people of Iraq watch on.

Dozens of gay men, and at least one boy have been brutally murdered by ISIS that believe we are the “worst of all creatures”. Paired with the Parisian attacks, I think it’s safe to say that it’s time we fought back. 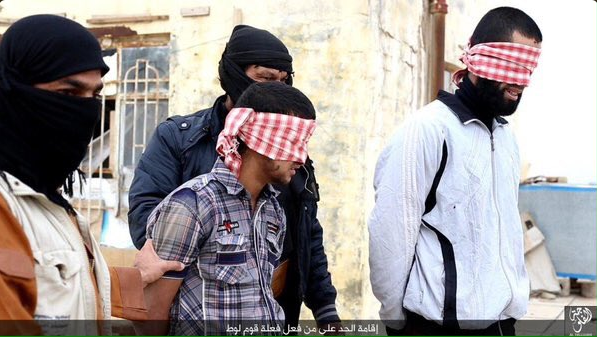 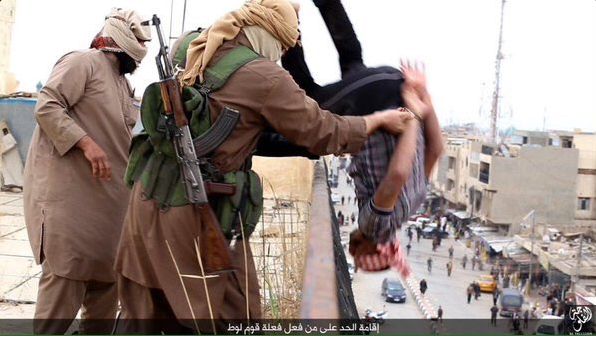 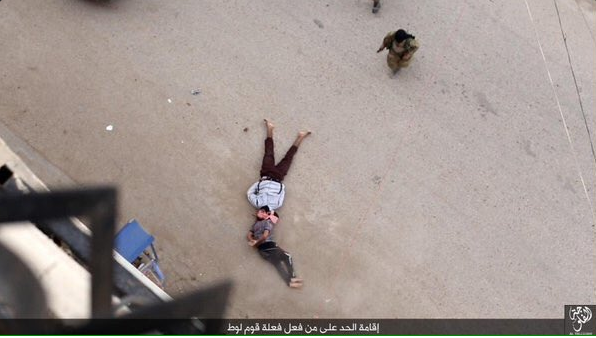 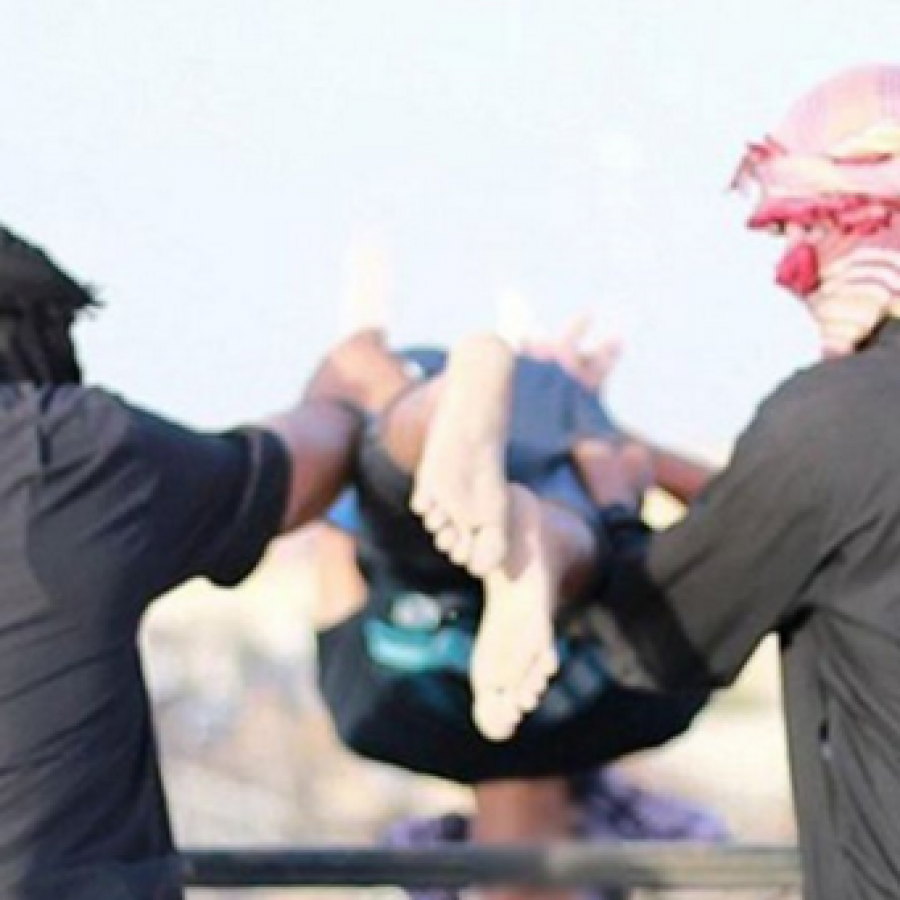