MAN CANDY: Rapper The Game Still Really Wants You To Know How Big His Dick Is [NSFW]

Last week rapper The Game posted a NSFW selfie, showing that the #EggplantFriday trend wasn’t as dead as everybody thought. In fact, it was still thoroughly pulsating through his pants. It’s been a while since the hip-hop star has dropped anything noteworthy, until he decided that perhaps his real talent is in his underwear. We’re entirely sure what’s brought on his new love of x-rated crotch-grabbing, perhaps he’s got new material coming out soon, or maybe he’s going through a dry spell – either way – he’s certainly giving the world wide web something to talk about (and gawk at). 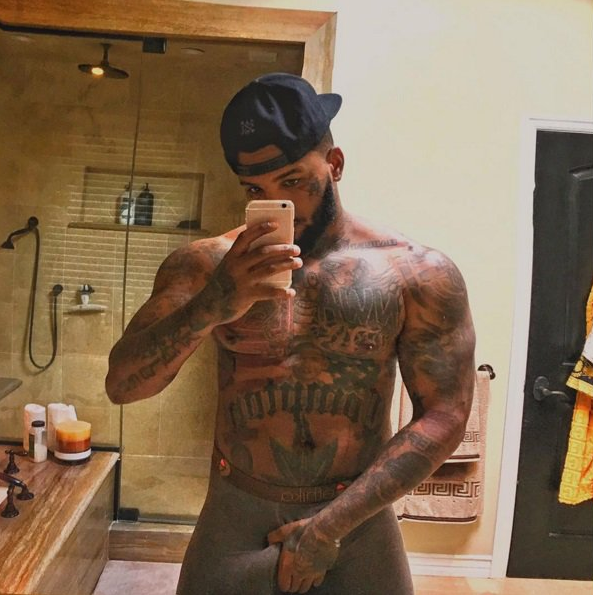 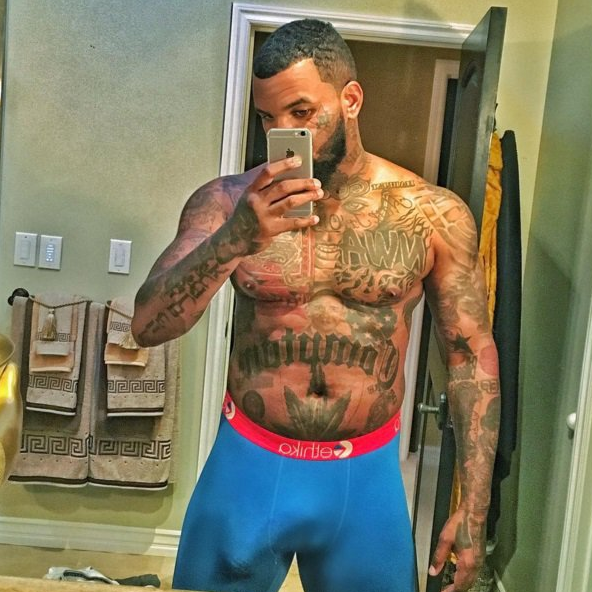