A while back Justin Bieber was snapped emerging from an ice cold dip in just his white undies, which more recently unveiled to be scenes from his latest music video I’ll Show You. Hmm, water obviously ‘ice cold’, ’cause he weren’t showing jack shit apart from those little chicken legs.

If you missed the original photos that showed Bieber post-lake dip: 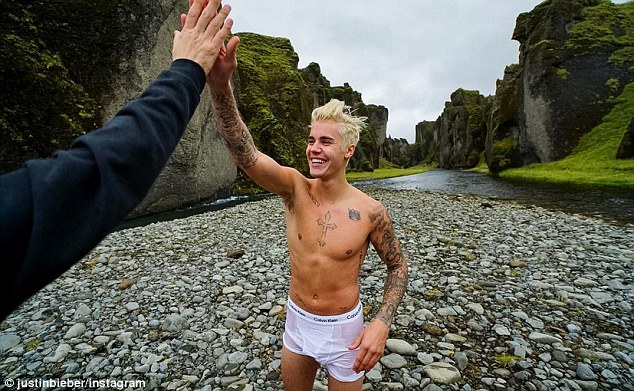 The pic went crazily viral so some reason… Probably because it looks like he has a vagina. But as you saw from those leaked nudes – and from these later released images – that ain’t the case: 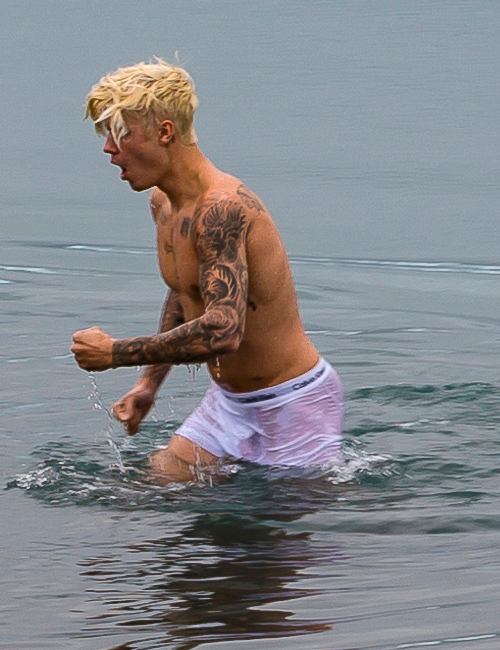 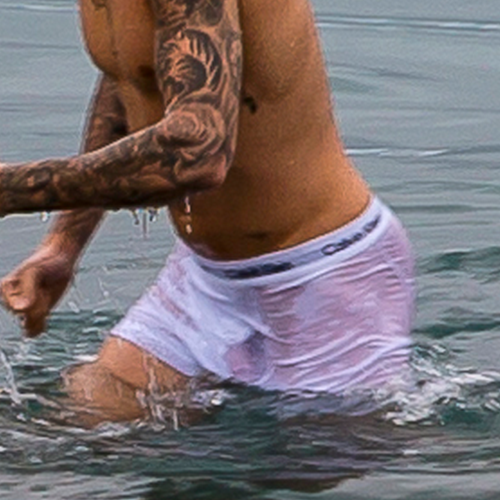 For those handful of people that wanna watch the video, here yo: 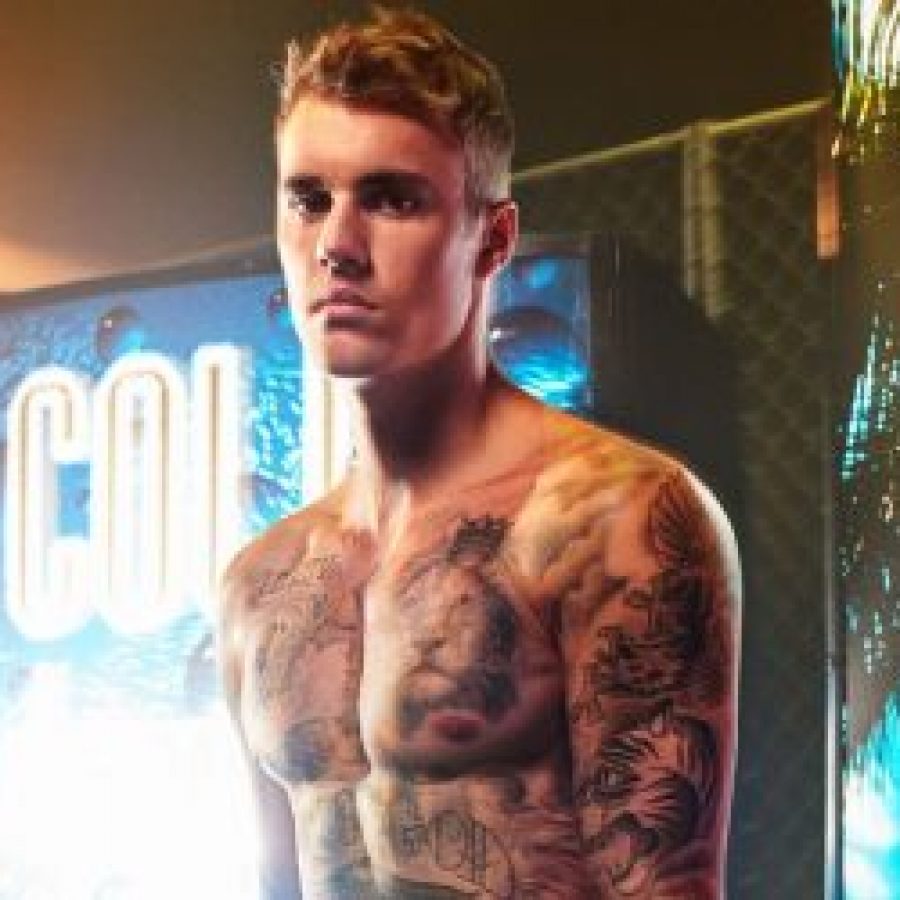 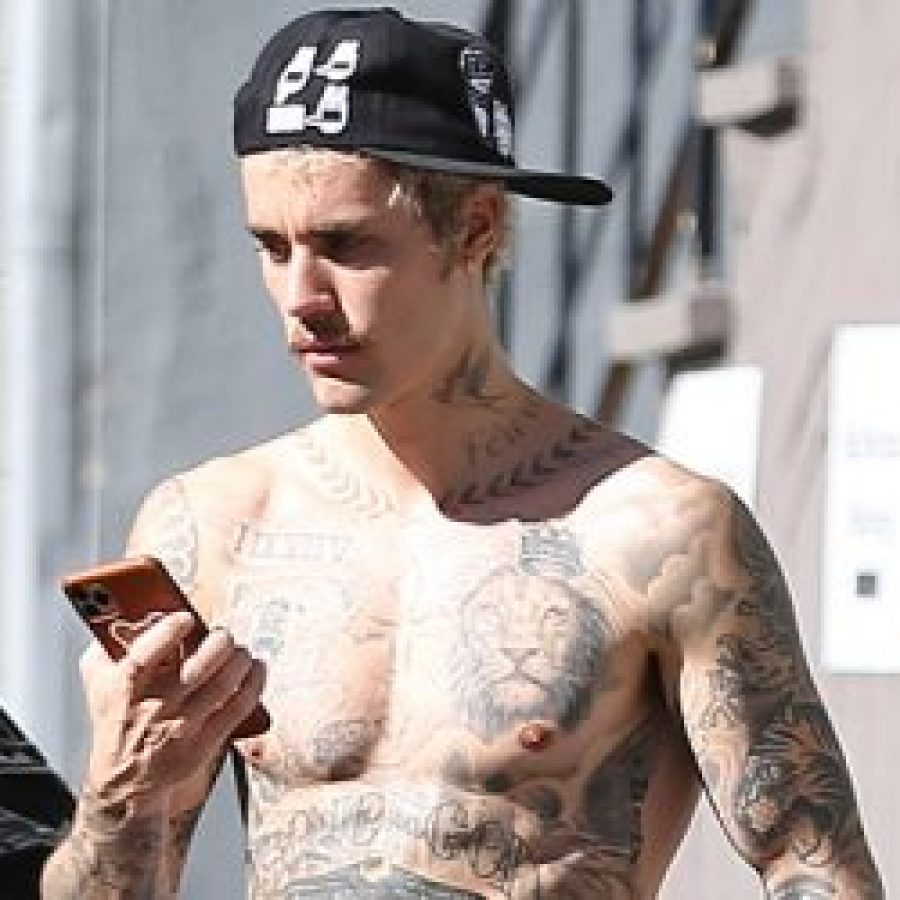