Debate: Are We Wrong To Fight ISIS If More Innocent People Die? 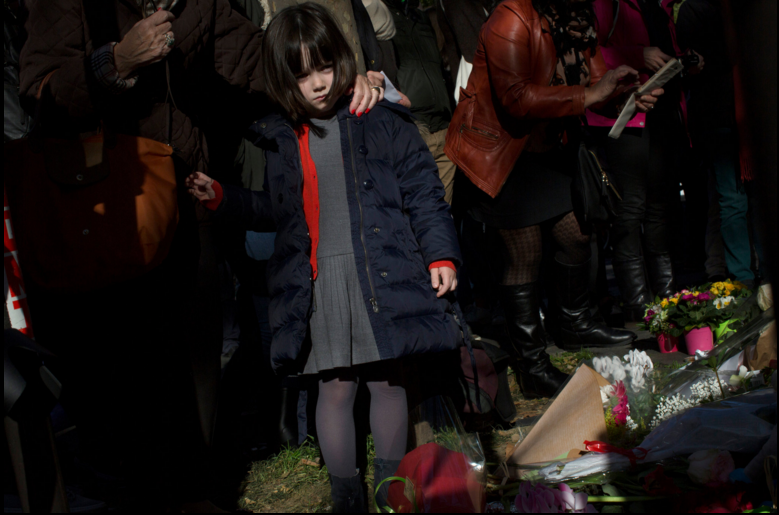 During the Parisian attacks on ISIS, the question recently arose whether this was the right move to make. One person suggested, that they didn’t agree with Paris’ decision if it meant that more innocent people were going to die. Of course, they targeted ISIS recruitment and military camps, to which he softened up to the idea of dropping bombs back.

But my question is, what if innocent people in the surrounding area do get caught in the crossfire? It’s a horrible thought, but it is the reality of war. I believe that war should be avoided if it can, but sometimes we have to accept the fact that it’s the only way to prevent the people of our country living in constant fear. And I’m not just referring to France, there’s cities all over the Eastern world that are subject to target. Nobody wants more innocent people to die, but they already have. And they will continue to do so whether we fight back or not.

So does that mean that we should sit back and let ISIS continue their unspeakable tirade on the world? They kill innocent people for no reason, other than warped and twisted religious extremes, so does anyone really believe they’re going to stop if we recoil into a shell and accept it? They’re seeking world domination via murder.

And the fact of the matter is, ISIS started this. And we (the rest of the world) need to stop it, with very few options as to how. If innocent people in Syria die in the midst of the conflict, it would be the result of ISIS ideals in the first place. Of course, I would never suggest that because they killed innocent people in Paris, that they should kill the innocent people of Syria – never in a million years. Nor do I believe fighting fire with fire is always the answer. But sometimes it is. What happened in Paris and what is happening to the gay men of Iraq and other middle Eastern countries is totally barbaric.

So I agree, that we should respond tactfully and with as little casualties outside of ISIS as possible. But there’s no way I believe no response to their terrorism is the answer. Why should we wait for it to happen to another city, for hundreds more children to lose their parents, or vice versa, just because they were in the wrong place at the wrong time? Quite simply, we shouldn’t.

But what about the parents and the children of the countries that we’re fighting? Well, perhaps it becomes a case of the startling question, to kill or be killed? You can shun the idea of war, but when the next ISIS attack strikes and it takes somebody you love, would you feel different? 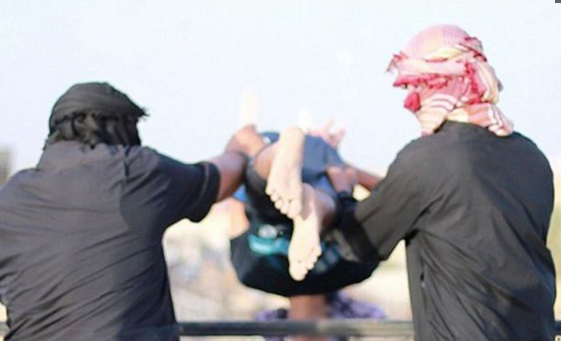