You Know When You Get High AF, Strip Naked, Destroy A Subway Venue & Shit On The Floor… 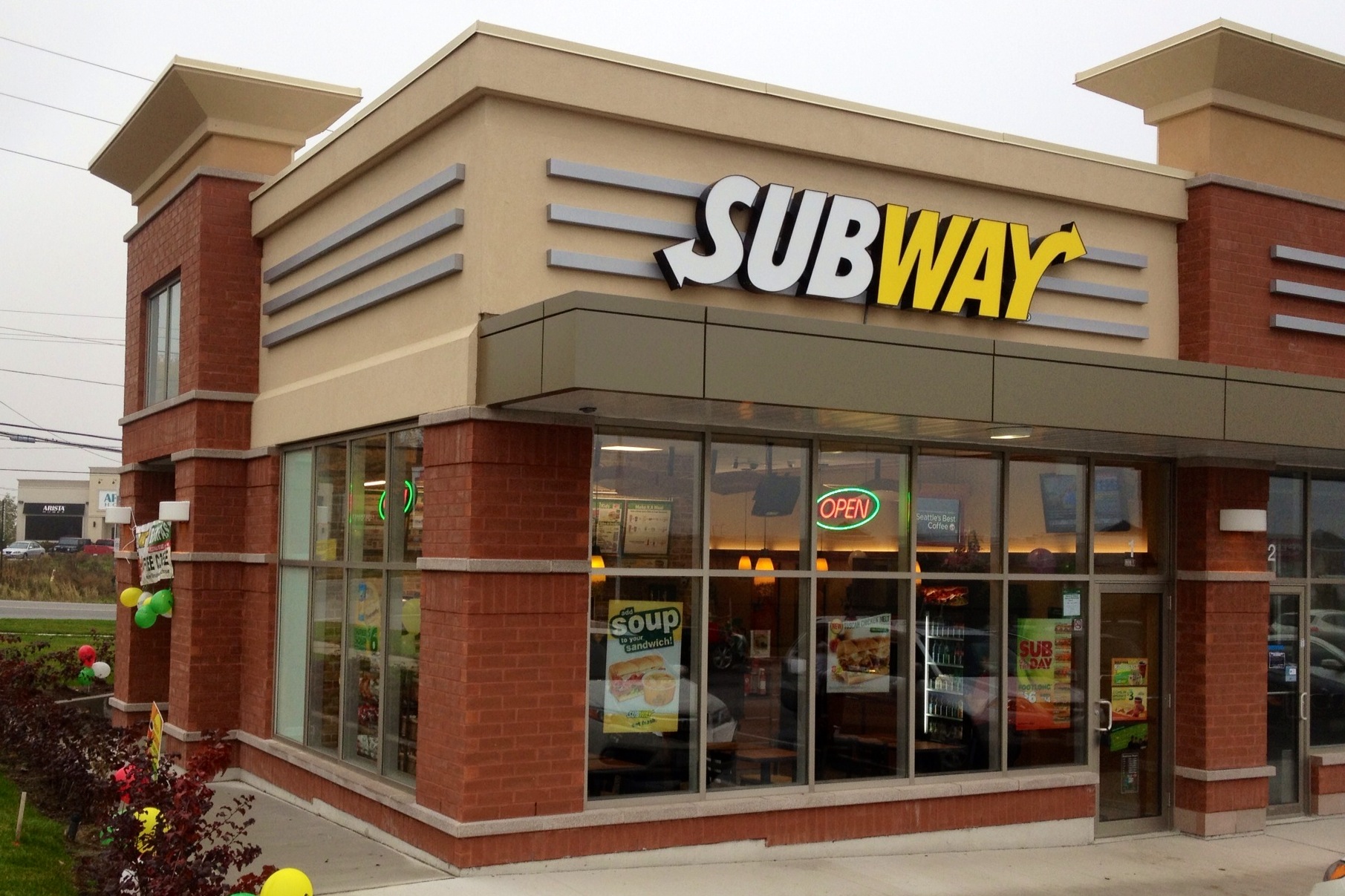 …No? Oh. Well it must just be this trashbag in Alaska then. And you thought you behaviour in Subway was embarrassing after a Saturday night on the Tequila — well, Nikki Abrell shits all over that. Oh, and the floor too! No matter how fucked up you’ve gotten, Abrell is still laughing in the face of your weak attempt at being a hot mess.

“People described her as ‘a little crazy.’ She disrobed, went fully nude and kinda just went nuts. Started breaking furniture, destroyed the store, knocked over computers, ripped the ceiling down, sprayed a fire extinguisher all over, locked herself in the bathroom for a while, broke just about everything you could find.”

With damages allegedy worth $20,000. Damn, that’s some expensive trip. While an employee revealed he found a turd on the floor; as if during all this chaos she still had time to coil out a foot-long. After being transferred to hospital, the docs said she was tripping balls on spice. And there’s all y’all lot wasting your wages on alloy cleaner — time to get your money’s worth?

Well, she “had it her way” but now she’s being charged with criminal damage, and on $10,000 bail. wouldn’t worry too much though, you can get spice behind bars. 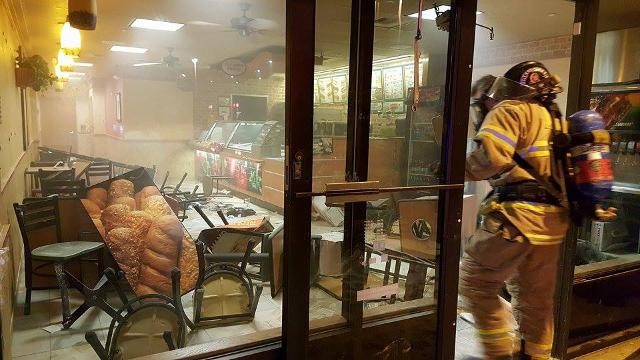 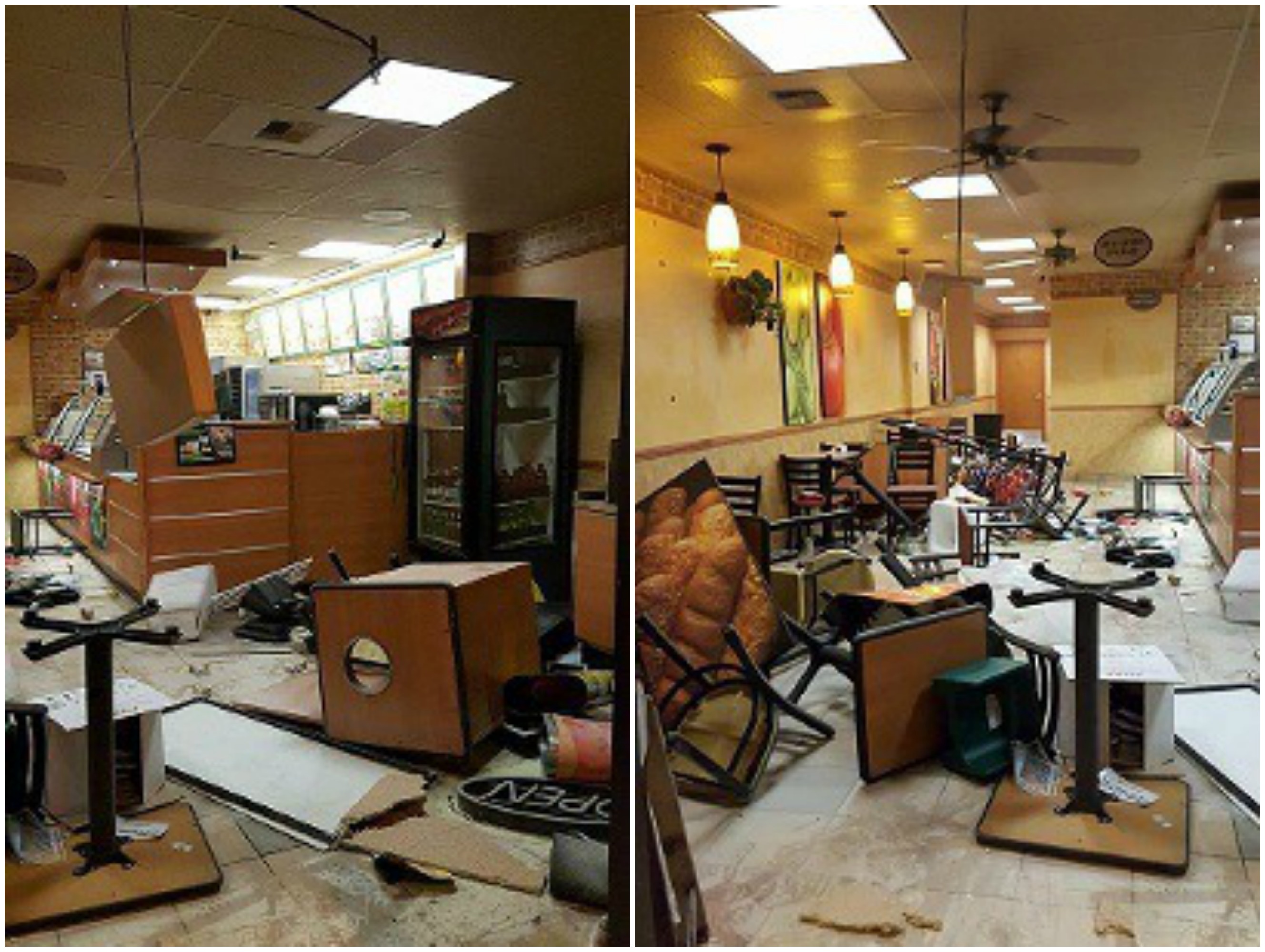