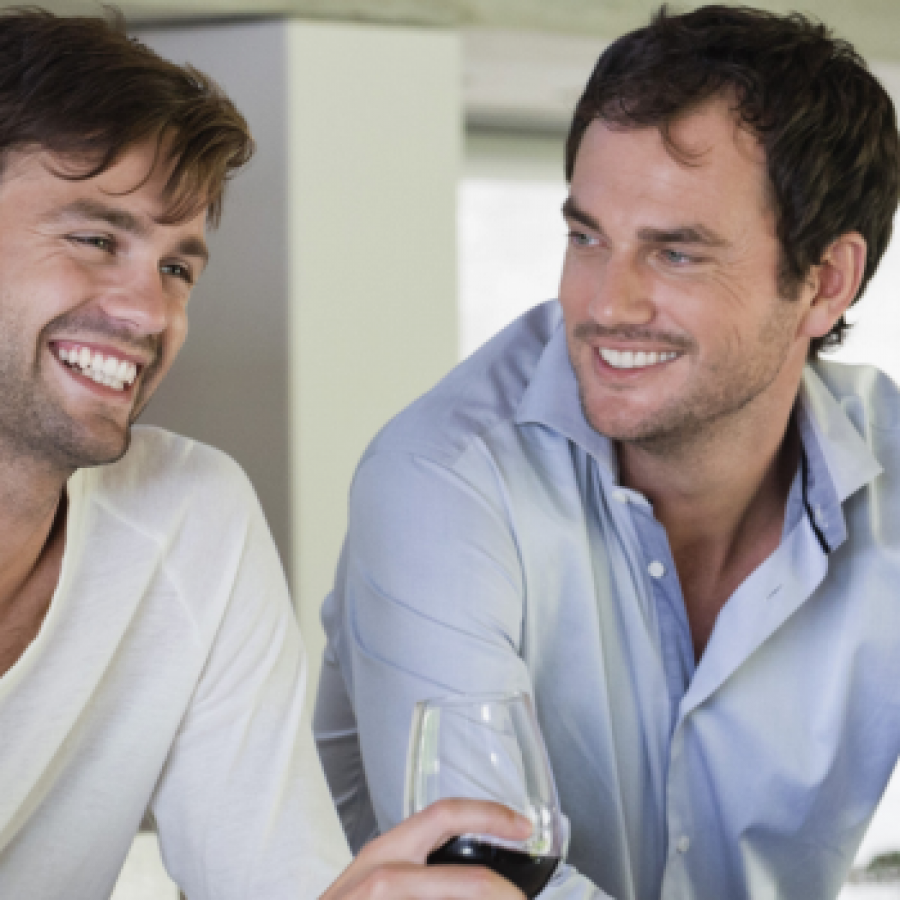 Thought of the Day: Are We Losing The Ability To Make Friends? 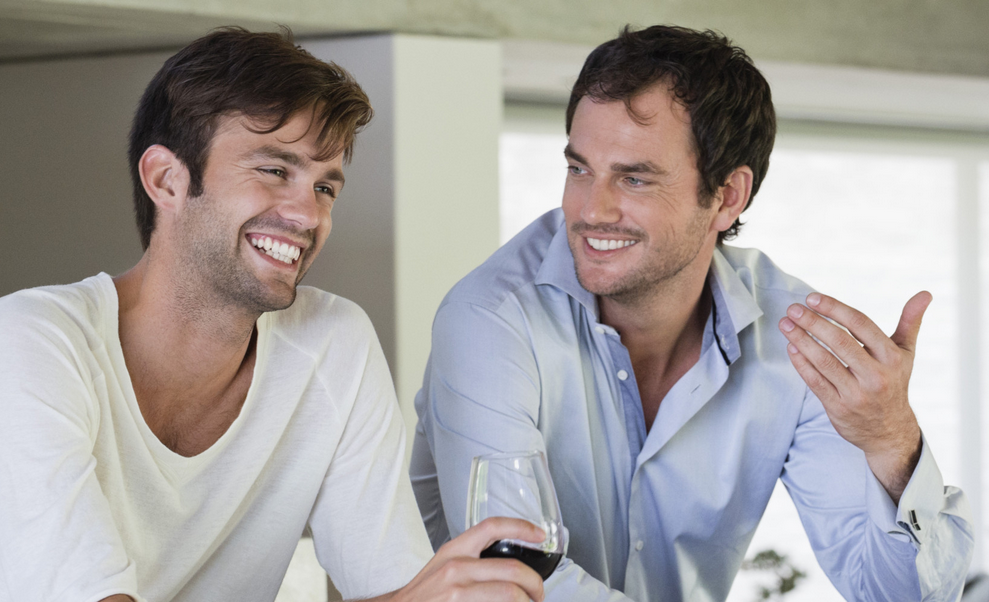 It’s funny being in a new city, not really knowing a single person; not beyond a couple of acquaintances anyway. Coming from a place where you’re constantly surrounded by friends; in so much of an abundance of them, that you struggle to see them all frequently, you don’t really consider what it’s like to not have that anymore. Besides, being a social butterfly, you’ll be surrounded by a new clique in minutes, right? Well, it turns out, it’s not quite so easy…

You probably won’t even realise until you’re put in a situation where you have to make friends, just how awkward and kind of uneasy it can be. After all, you can’t just walk up to strangers, and be like Hi, I’m new here, because I needed to give my septum a rest and a career change, and what’s your name? And even when you do get chatting to new people, those that are already settled in a city, are just not that open to adding extra friends to an already long list – not unless you’ve got something to offer, that is.

It’s a bit like an audition process. People build up their friendships over years, and once they’re satisified with the ones around them, they stop accepting new applicants. Because it took long enough to find the ones they click with now. The only positions left available are doggy style and husband.

Don’t get me wrong, I’m guilty of it too. Back in London, anyone that’s not in my inner circle that wants to sit in some smoking area and have a heart-to-heart about how Vauxhall just isn’t the same anymore, or some other important issue, would probably get a face full of smoke, before a courtesy wave as I dashed back off into the club. It’s fair enough, why should you make time for new people when you don’t have much for the ones you already like, let alone one’s you don’t even know? Well, maybe because one day you’ll wish that people were a little more forthcoming with you. It’s certainly changed my perspective on the issue.

The thing with making new friends is, that being in a bar alone, obviously equals weirdo – everybody that’s not socially inbred knows that. But does it, actually? It’s often something we associate with people who are a little bit weird, pathetic, and frankly a tad slow. (Although, to give that stereotype it’s due – it’s usually right). What’s wrong with them to be here alone? We subconsciously ask ourselves, before avoiding eye contact and looking down at our smartphone . Sometimes, on a night out you do meet new people, but what are the realistic chances of you staying in touch? Even then, unless you really click, inviting people you barely know out just makes you look like a beg-friends.

So, with clubs and bars kinda ruled out, what about Grindr as an option to meet other gay people? You know, that app that when people say they’re looking for “friends”, you roll your eyes, close the conversation and if they’re lucky, don’t block them but definitely ignore all future messages exchanged. Because who uses Grindr to make friends?! Well, what about people that have left a life behind and moved to a new city and don’t really know many people. Still though, whatever, you top or bottom? Again, back home I was the same. Being on the receiving end, you begin to notice that literally everyone just wants to get laid. There’s not even people looking for dates, that you can invite for drinks, knowing that you’re going to push them into the friend zone already.

Thankfully, I’m not a fucking weirdo, so I’m past that phase. But the things is, you never know who the next person you’re going to talk to is; they could change your life. When did we – myself, included – become a bunch of unsociable bastards? Is it the moment we’re comfortable with our social situation and no longer need to exchange conversations with people we don’t know? Or was it when technology made it easier to just look down at Facebook than to entertain a stranger? Or is it simply because it’s just far simpler, and less of a time-waste, to converse with people we fancy on the outside?