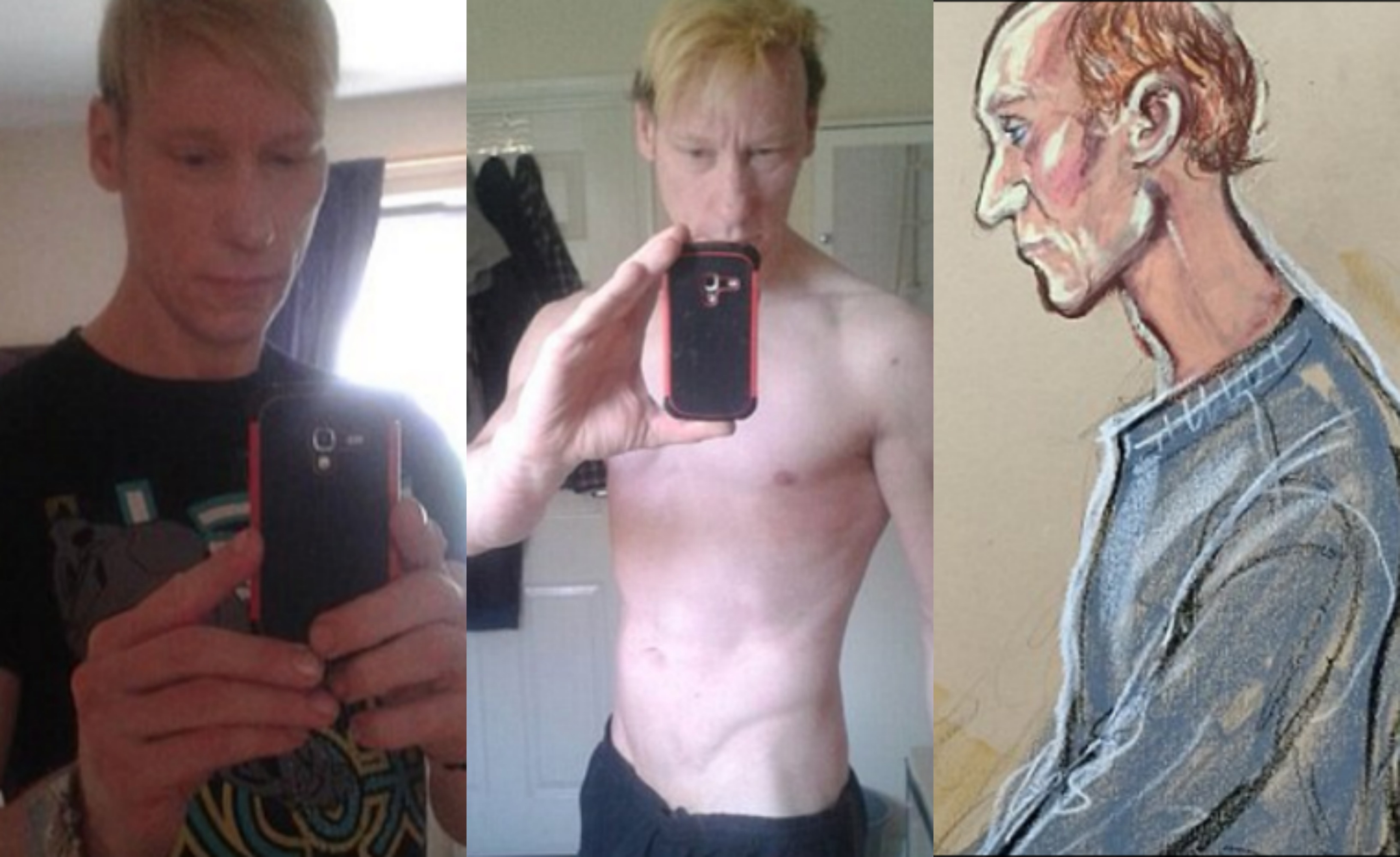 A special needs teacher has been charged with four counts of poison and murder of victims he met off hook-up apps. Let’s hope he isn’t teaching Chemistry. Stephen Port, a former escort, is said to have killed the men after arranging to meet up with them for sex. Port, who also claims to be an Oxford graduate who served in the Royal Navy, is accused of giving the men G (GHB, date rape drug) over an accumulated time of 14 months.

Hold on, so he was in the Navy, a graduate from the UK’s most prestigious university, a hooker and rides the blue bus. That doesn’t exactly correlate. Has anybody checked the loon for multiple personality disorder? Firstly, who the fuck would pay £200 a night to shag someone that looks like a decaying toilet brush? Why do you think he was equipped with drugs, because those boys would’ve seen one look of him up close and gone running.

But not being funny, if you graduated Oxford, you’d think he’d at least know how to measure a shot. Let alone learn after the first one went so awry. The bodies were all found in the surrounding area of Port’s flat in Barking, but were ruled accidental overdoses by police until an investigation was launched. What with the four boys all being in their early twenties, and only doing something that most gay men do without a hesitation, this really is a modern day horror story that hits disturbingly close to home for so many; we can’t imagine how the victim’s families must feel.

The Daily Mail reports, “Port, who has blonde hair but is now nearly bald with only a few tufts of hair on his head…” like it’s some kind of justification that he looks like chemotherapy. I know people that get so high they pull out their hair too, *shudder*. When appearing in court, it’s noted that Stephen barely spoke… Yeah comedown’s are a son of bitch, especially in court. Port was wearing a “grey tracksuit” – yeah nice one, don’t you think he’s had enough sex already without dressing him like a chav’s wet dream?

Apparently Port’s parents had no idea he was a demented basket case, despite his serial killer smile. His father, who “against” his son’s sexuality, also says he was a chef at West Ham bus garage for 13 years. Fuck, no wonder he went round the bend.

It’s such a tragedy that four young men have died because of a meeting with someone who was quite clearly very unwell. It really does demonstrate the dangers of social/dating apps and meeting strangers online… Be extra cautious, and Grind safe boys. 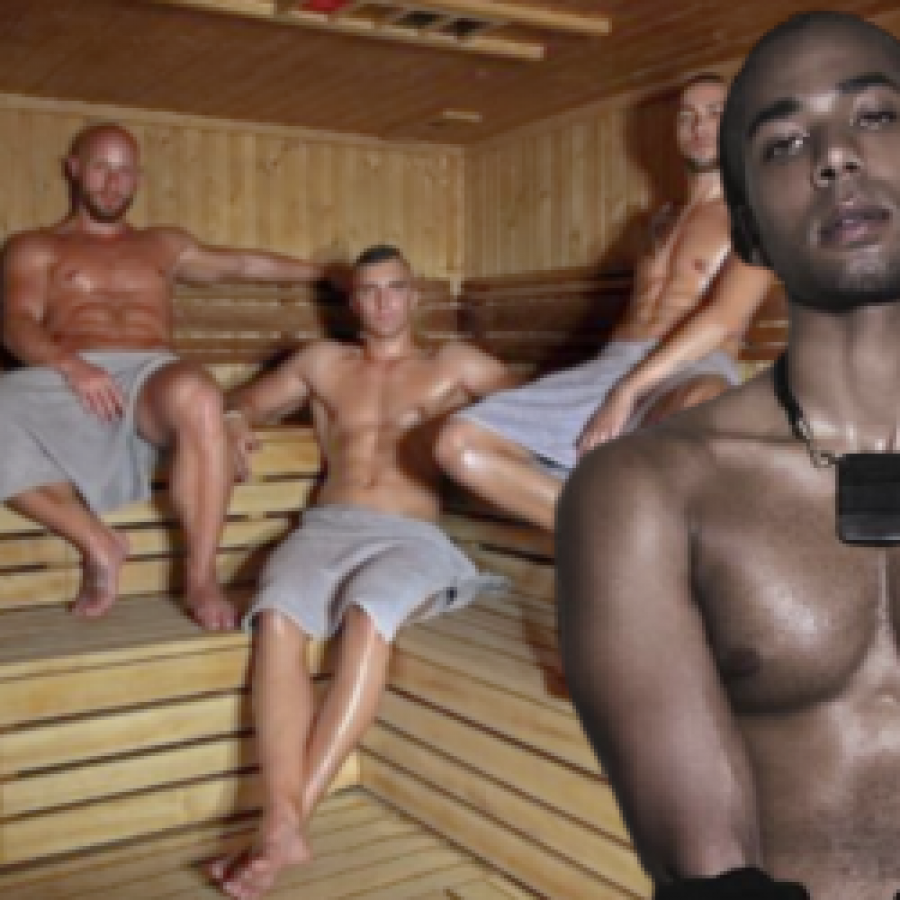 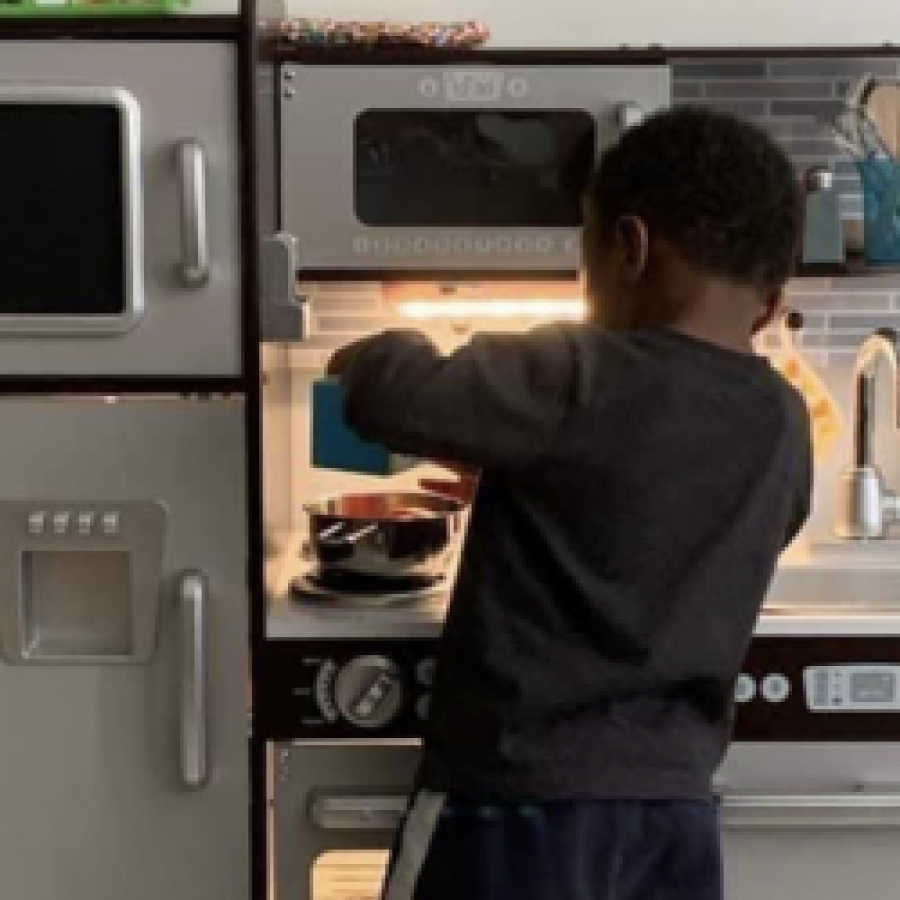