Daniel Radcliffe Bashed Off All The Time On Harry Potter Set 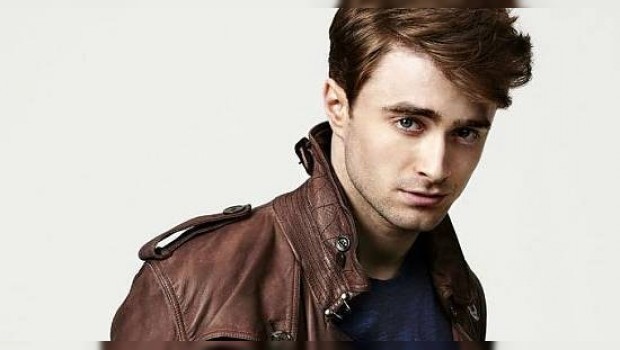 My how they’ve grown… funny to think that Daniel Radcliffe was just a normal teenager when he was playing Harry Pot-head. And with normal teenagehood comes normal behaviour, including cracking on off in your trailer. Radcliffe speaks very candidly with Playboy during their 20 Qs interview:

Yeah, I was like every other teenager in that sense. My favorite line about masturbation is Louis C.K.’s, something like “I found out about it when I was 11, and I didn’t skip a day.” I think I started very early—before my teens. But not when I was on set. I wasn’t going, When is Alan Rickman going to nail this scene so I can run back to my trailer? There’s another feeling, again perfectly described by Louis C.K.: that fear just after you’ve jerked off that everyone knows what you did. It would have been embarrassing to walk back on set and look the dignitaries of British acting royalty in the eye, knowing what I’d been doing.×

He also goes to say that he’s “very aware” a lot of people were only showing to Equus – in which Radcliffe appeared fully nude – were “coming to look at [his] dick every night”. Well, least he knew that. The child star also speaks openly about his drinking habits, *hic*.