Are Two British Sportsmen About To Make History By Coming Out? 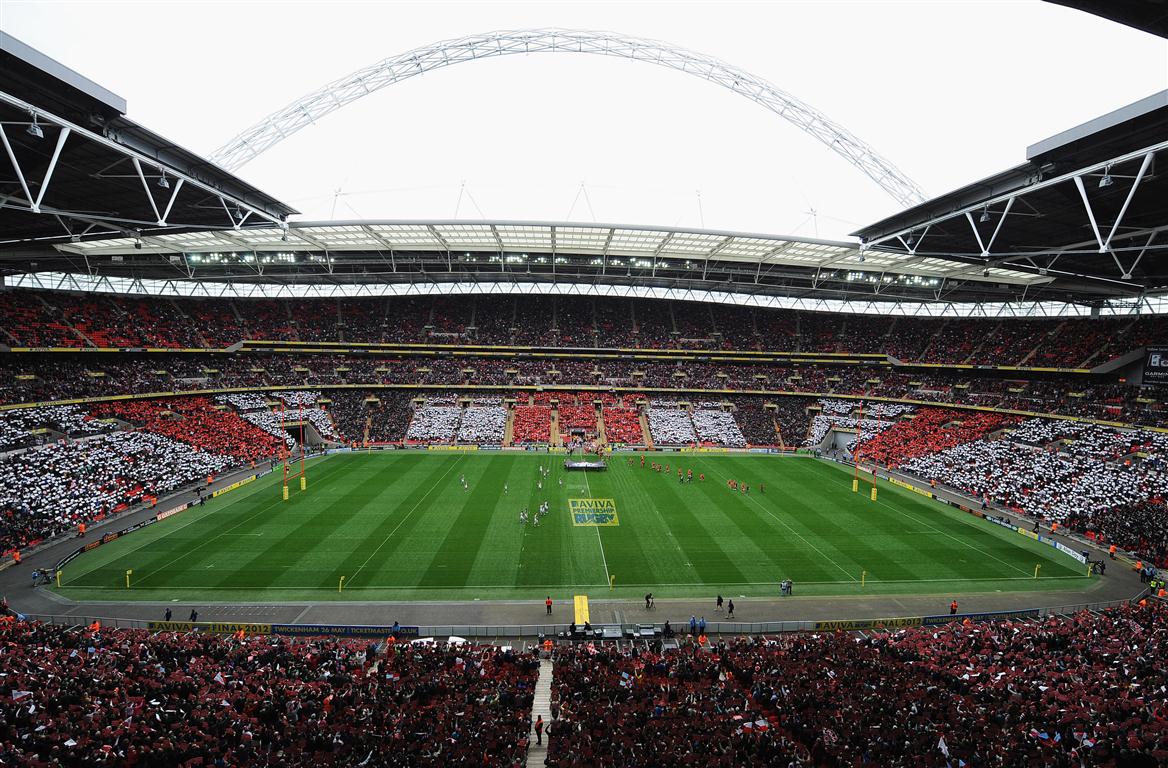 The Daily Mirror covers that two Premier League footballers are ready to come out as gay, with one of them an England International. It’s reported that the sportsmen will make history before the start of next season; they would be the first to come out as gay while still in top flight for English football. This is HUGE. I feel so passionate about this it makes me emotional, because in my eyes, gay attitudes have developed so much in the Western world, yet seem to be left far behind in sports — especially football. It’s actually quite shocking that there are no ‘out’ premier footballers. It’s the only way I can imagine people must have felt years ago, and to do this while the entire world watches in an unspeakably brave thing.

The fact that Justin Fashanu (Norwich City, Nottingham Forest) came out before suffering years of abuse and eventually killing himself speaks disturbing volumes. Fortunately, it’s said that both players have full support from their family, friends and clubs. It’s time to change history and pave the way for other people to do it easier. It’s heroic.