Who Needs A Boyfriend? Guy Posts Photos Proving He Can F*ck Himself [NSFW]

You can check out the evidence RIGHT HERE

Apparently it took him a year of on-off practise to succeed. I dunno, that shit looks like it requires A LOT of tugging and pushing. He musta really wanted to be fucked – wonder what his face is like. Anyway, you can see the moment he pushes himself to climax…

IF YOU CAN HANDLE THE (VERY) X-RATED VID… 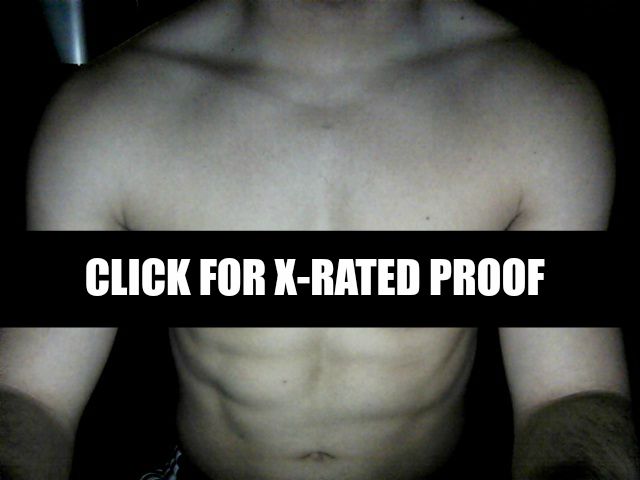 The self-fucking stud also opened himself up… To a Q&A from users on Reddit. To which he claims he has “cummed in [himself] multiple times”. But those that wrote in didn’t go easy on the guy…

Selffuck1: “….For the future of man, we shall develop skills to assist us in times of sexual needs when our wives are mad at us.” ~George Washington

Selffuck1 also claims states he “honestly” loves it, and ends up doing it twice a month. But in case you were wondering how one’s dick would bend that way while hard:

Q: How difficult is it to not get an erection? I feel like it would just slip out if you popped a boner.

Selffuck1: As a beginner you’ll absolutely have a hard time at first and it can be frustrating. Once you’ve finished a few sessions it’s far easier to control yourself and know what to expect. You cannot get an erection during self fuck due to the position your penis is in.

HMM… What do you think Cock Flock – would you like to have the ability to give yourself one?