Thought of the Day: Let’s Talk About ‘Slut-Shaming’ 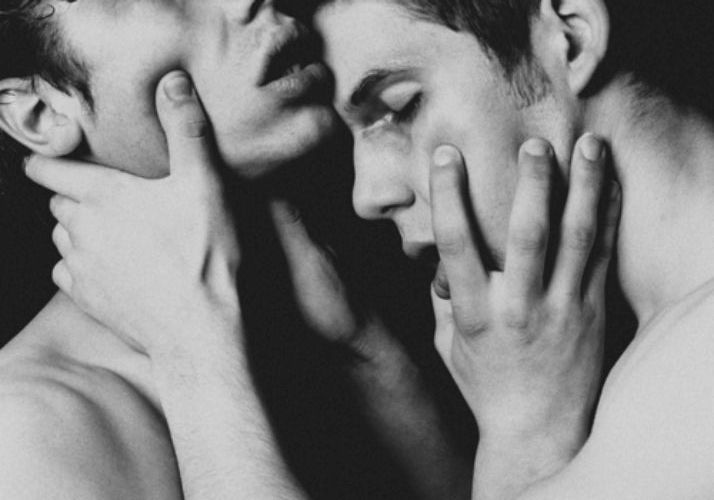 After being blasted on a few occasions for “slut-shaming” gay men in my articles, I’d thought it would be good to address the topic head on.

Slut-shaming; In human sexuality, slut-shaming is a form of social stigma applied to people who are perceived to violate traditional expectations for sexual behaviours.

Basically, it’s another term that’s been added to our savvy slang of vocabulary by a hoard of people that love to play the victim. I hear this term getting thrown around more often than the knickers of the hoes whinging about it. The only people that cry “slut-shame”… are sluts. If you’re THAT opposed, why not just keep your legs together? The choices we make regarding our promiscuity, are down to us. Therefore, issues with slut-shaming are more of a reflection of how we feel about ourselves, rather than how others see us. Most people do enjoy sex, it’s not like racking up a few sexual partners is uncommon, so why the big song and dance?

Yes, there are certain things that we shouldn’t go around shaming each other about. I don’t agree with ‘fat-shaming’ or ‘body-shaming’ because I think that pelting stones at a person’s physical appearance, is a low blow. There are a number of factors that can contribute to somebodies weight; depression, eating disorders and a countless mental/medical disorders – and making jokes about someone’s looks will only perpetuate them. Of course, there are some people that have weight issues because they’re lazy – but is that a need to bully them?

So what’s the difference between that and ‘slut-shaming’? You might say that people have sex addictions, or emotional issues lead them to behave the way they do. But realistically… most are just promiscuous. And, therefore, should just own their decisions rather than throwing their toys out the pram just because their too sensitive to take a joke about putting it about. If you don’t feel shame in your own actions, other people can’t shame you on them. Fact.

Know yourself. I’ve said this repeatedly, but people can’t tell you something about yourself that you already know. If you weren’t a slut, you wouldn’t care. Regardless though, even if you are, do an Amber Rose; make your walk of shame, a stride of pride. I don’t claim to be angel, because I’m not one. Who is?! Apart from gays that live in boring villages in the Midlands where they’re the only gay. Or is that county-shaming?

Of course I refer to Grindr, and hook-ups, and one-night stands, and open-relationships, and sleeping around in my articles – because it’s what I’ve witnessed; it’s what happens. Anybody that’s used Grindr in South London on a Sunday afternoon, or seen the desperate rush around a gay club ten minutes before the lights come on, knows that. So let’s stop shaming the shamers, and start shrugging them off.