Now THAT’S A Hangover: Drunk Guy Wakes Up Getting Noshed Off… By Homeless Man 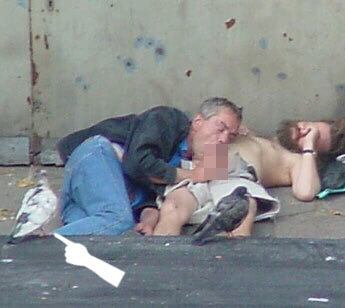 Look you can’t lie, we’ve all woken up (or come around) in some pretty compromising positions, but none quite like this… I mean, I’ve let some questionnable people suck me off, but imagine waking up in an alley with a homeless man swirling your dong around his mouth. A mouth that he hasn’t washed in a FAIR amount of time… *cuts off penis* 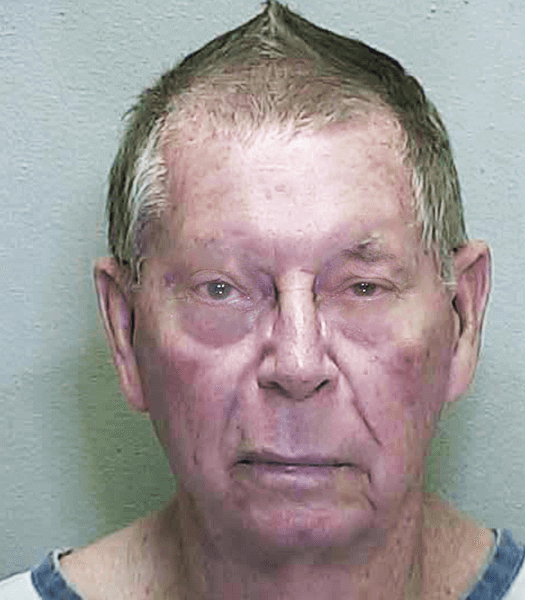 Apparently the homeless man was later identified and arrested, while picking a hot dog out the bin (we’re not sure if that bit is a joke or not…). I mean, what was he drinking? Absinthe?! Girl, no – you need to get yourself to an AA meeting. I bet he could use a stiff drink after seeing this photo. *Wakes up being fingered by Siamese midget* I can’t even, I would be rinsing my dick in white spirit bruv.