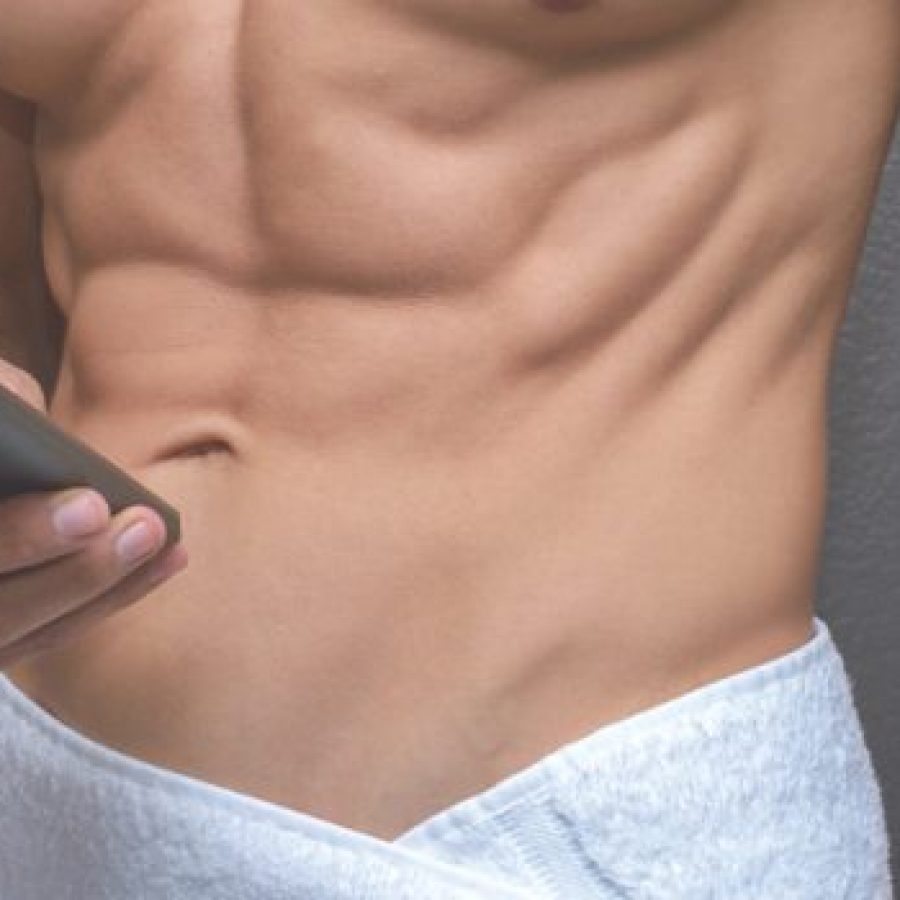 How Gay Men Are Ruining Their Own Love Lives 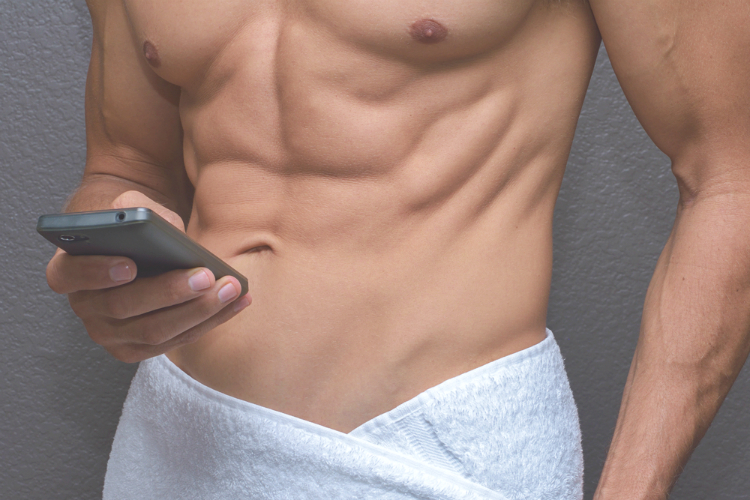 Very frequently, we (humans as a whole, not just gay men) look everywhere else for reasons to blame for things going wrong, before finally (if ever), looking a little closer to home. Are we to blame for the demise of our own love lives?

Ever since we were brainwashed into believing that the future of dating relied on trashy technology that perpetuates H&H sexual intercourse with sketty strangers, the art of dating seems to have got lost in the exchange of our nudes. What happened to the build-up and the butterflies? Or will bullshit and bum-sex suffice? Obvs, there’s times when all you want is an orgasm, regardless of if you obtain it through a five-second thrashing of bodies, on a pile of dirty laundry and discoloured bedsheets with the only mildly acceptable lad in Penge. But finding a man that puts effort into dating these days is like finding a bouncer that’s not on a power trip. It’s like the part of our brain that actually seeks something meaningful is stoned and just cba for more than ‘Netflix and chill’.

Saying that drugs aren’t fun is like saying that kitten heels are cute, or condoms are comfortable; it’s just simply not true. But when they go from ‘occasional fun’ to ‘occasionally turns up for work’, they begin to take a huge toll on your relationships. As we previously discussed in ‘Gay Dating and the Curse of Vauxhall‘; there’s more people queuing up for psoriasis on their cock, than there are for a trashy boyfriend. Of course they work out sometimes… but when you catch him on his knees in the mildewed bathroom of a drop-dead-dreadful chill out, polishing some haggered bloke’s smelly knob with his furry, yellowing tongue – don’t say we didn’t tell you so.

Talking about the death of romance, here’s a big shout out to all y’all open couples shitting all over the concept of monogamy – as well as the thighs of boys you’ve just stripped out of a lycra one-piece from Clonezone. Call me old-fashioned, (or weak and insecure), but the thought of my man getting slapped between a pair of clammy meatheads like a slice of moist Bernard Matthews ham, is just not appealing. I’d rather watch Iggy Azalea attempt to act; OK, no I take that back. Perhaps I’m still a naive sap that will soon come to realise that it’s part of making a relationship work before he cheats. DAMN… razor blades in the bathtub or bottle of pills washed down with Whiskey?

Yes, gay people can be homophobic too. Although, personally I believe that since every keyboard warrior wants open gunfire via their smartphones and MacBooks, that the term “internalised homophobia” gets thrown around more easily than shade by Real Housewives. But as a collective, gay men can be far more judgemental and superficial than necessary. We rule out men immediately because they don’t conform to a certain look, or behave a certain way. But how many potentially good relationships are we missing out on in the process? Even when they’re not right, we could be using them as learning curves to educate ourselves about what we do want in a man. Or shall we all continue to riffle through the sale rack dissatisfied, searching for designer items.

We recently spoke about London’s issues with denial and drugs, but so many people have problems addressing who they are as a person. As one of my friends so eloquently puts, “own your shit”. To many goats wanting to be gazelles, when they should just be owning the fact they ain’t the cutest animal on the farm. This perpetuates a number of unsuccessful relationships, because when they’re boyfriend sees the real goat a few weeks later, it’s all over anyway. Obviously hide some of your crazy until month three, but pretending you’re squeaky clean when you’re covered in mud from the slut swamp actually won’t get you anywhere.

It’s a popular cliché that gay men suffer from low self-esteem We’re more scared of rejection than we are of Hepatitis; so afraid that nobody takes chances anymore. And sure, it’s not just us that don’t like being turned down by a fit guy in Circa, but the (previously mentioned) hook-up apps make it all that more easier for us to avoid human interaction. But again, if we didn’t feel the pressure to conform to a beefcake body type, then approaching guys wouldn’t be as appealing as getting public transport home after being out for three days.

And what few people realise is that many people are just as shy/insecure as the next, so you never know what part that guy you never approached could’ve played in your life. I type, coyly sipping a Frappucino while eyeing the cute twink in Starbucks, before sashaying out without saying a word. *Turns on Grindr*