These Latest Videos Of Britney Will Give You Goosebumps: Is She REALLY Back? 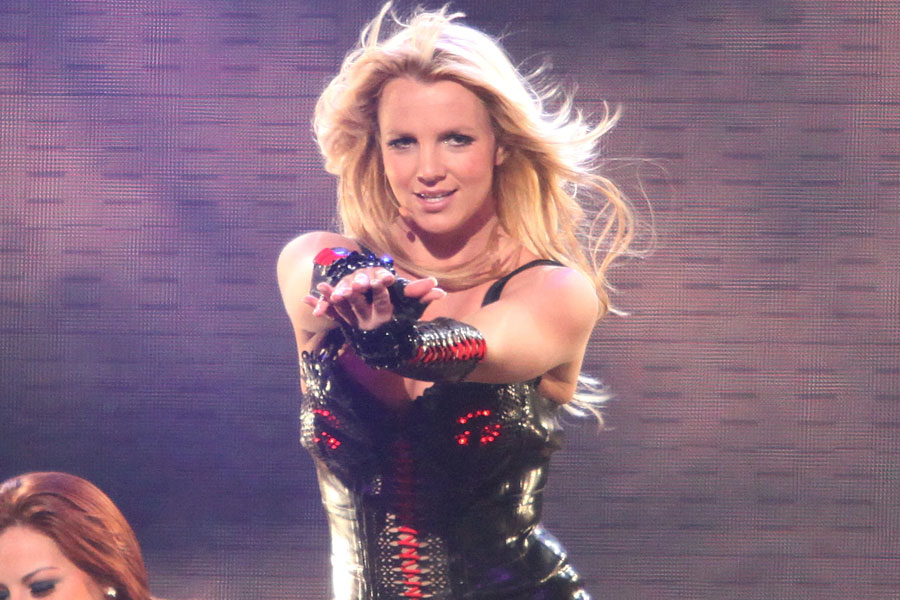 O.M.G! It’s what an entire generation of Godney fans have been waiting for… A moment that we thought was going to present itself when she covered her shaved head with some pretty-ass weave and released Circus. Alas, she still wasn’t quite where she once was. Most of us had lost hope that we’d EVER see old school Britney ever again. BUT, just wait…

On her sell-out Las Vegas show ‘Piece Of Me’, video footage shows that the star may well be BACK. And we mean it this time.

HMM, maybe she got lucky?

If we ever had second thoughts about seeing Britney in Las V, she’s got rid of them quicker than her last husband.

Toxic, was exactly that.

What about that pelvic thrust? Sickening. She always was the star of this duet. Should’ve done it on her own…