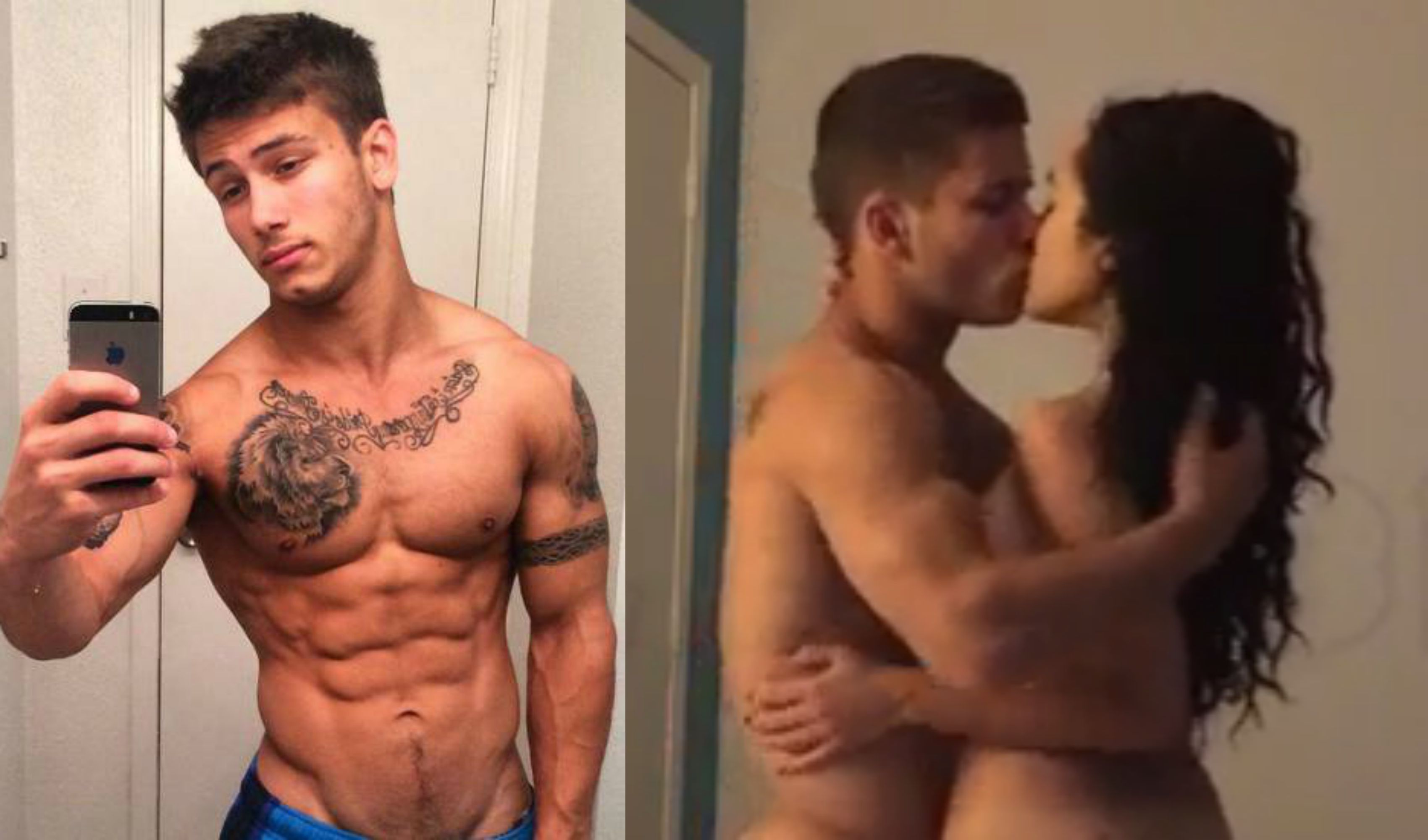 You may have thought that from his previously (kinda) kinky activities, that it’s gonna be some wild ten minutes you’re in store for. Sorry, it’s not. The footage is as flaccid as his dick. Which coincidentally is as limp as his personality. Just kidding, we’ve never met him, but he seems positively riveting in his crazy-ass YouTube rant.