FAGONY AUNT: Responds To Girl Who Found Boyfriend On Grindr 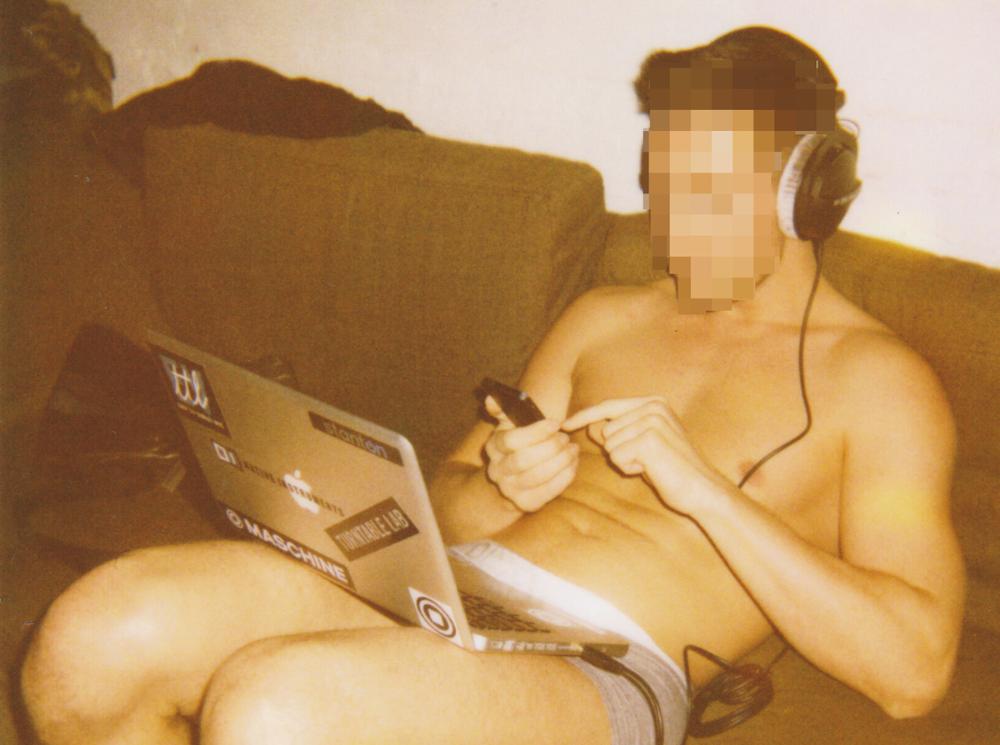 So it’s every girl’s worst nightmare. Your man’s cheating. WHO IS THE SLUT? Every queen in a 3 mile-radius apparently. This girl took to Reddit to ask user’s for advice on her dilemma…

This literally happened minutes ago and I’m losing my mind. My boyfriend is spending the night and usually falls asleep before me. Usually I’m not one to snoop, but something just pushed me tonight.

Background: We’ve been dating for a little over a year. I love him more than anything. We’ve had issues in the past, like any normal couple, but I thought that things have been going great recently. I do know that he’s been a little bi-curious in the past (he’s divulged to me that he’s given oral to two men before) but that’s in the past and I didn’t really care. We have a great relationship, great sex, and I’ve never even thought that he was unsatisfied.

HOWEVER… now to tonight. I turned on his phone and started looking through his apps. On the third page of an app folder, I see Grindr and I’m immediately struck with panic. I open it up to investigate. Who knows, maybe he used to be active but doesn’t use it anymore?

Well, no. Turns out he’s fairly active. I’ve found no compelling evidence on it that he’s actually done any actual cheating, but he has active conversations with at least 5 men and has sent pictures of his face. He even told one guy that he was open to possibly meeting. I don’t know what to do next. Should I be worried? Should I bring it up? This all feels so wrong. Need some advice… ×

Sorry sweetie, but that’s clearly what’s happening. You claim you’re not one to snoop, and here you are all over Reddit like a barrel of crazy. Bless you, darls. I’m surprised you kept it together for so long, I can normally shove that shit in a cupboard until month three and then I’m all over his best mate’s mum’s neighbour’s dog walker’s Instagram, 90 weeks deep.

I’m not entirely sure what pushed you, perhaps it was your boyfriend’s behaviour… (it certainly wasn’t his boner), but if Desperate Housewives taught us anything, it’s that sometimes you just gotta snoop. You mention that you’ve had issues in the past. I’m curious as to what issues you’ve had in the first year. Do they involve catching your boyfriend, mouth agape, at a gloryhole? Or lip-synching to Cher when you’ve come home prematurely from food shopping? You also say the sex was “great”, but I have to question how good sex with a woman can really be?

So he’s admitted to sampling the sausage before. And therein lies the dissatisfaction; he wants the D. You say it’s “in the past”, well now it’s on his iPhone and snuggling up in the middle of your relationship. It’s good that your man has been honest about his past, despite his deception in the present. It would suggest his messages, are just that.

Seen as you were immediately struck with panic, I assume you know what Grindr is, which means you probably have gay friends. Ask them if they get a gay vibe from him, if so, you’ve clearly done the typical hag thing and fallen for a guy that you have lots in common with; a love of Katy Perry, spray tans and sucking dick. When you say that your man’s fairly active, I have to correct you on that as from his past experiences he sounds like more of a passive.

So what to do… Don’t go (any more) cray. There’s no evidence he’s frolicking with these fags, so stay calm. He might have just said he’d meet someone in the heat of the moment. The healthy thing to do, would be to bring this up to him and find out how strong his homosexual urges are. PAH! But who’s healthy these days?! I say create a fake profile of a really hot guy (don’t be dumb, make it believable) and get one of your homos to help strike a seductive convo. If he takes the bait, you need to find a new fish.

Alternatively, if you’re too chicken shit – just say you’ve been thinking about your future and you want security that he isn’t gonna leave you for a hung dom top Brazilian. Good luck chica! xoxo