7 Alternative Things To Do In London This Summer

Summer in London; it’s hardly the most thrilling place to be when the sun’s shining, (although we do have some amazing cocktail bars) but to make up for our lack of beaches, non air-conditioned public transport and the comments you get re: wearing little shorts, there’s an abundance of things to do, aside from getting slaughtered in Soho Sq… 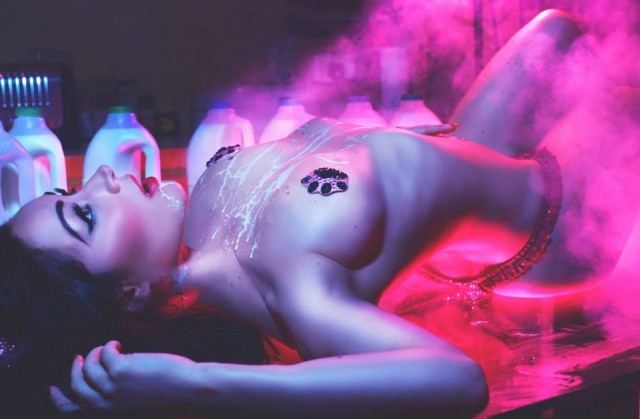 Anyone that’s taken a walk along Southbank will know there’s plenty to do, especially in the summer – but the award-winning Between The Sheets is really something else. While it may sound like some one-woman show about sex during a mid-life crisis, the show couldn’t be anything further from. Think, cabaret meets burlesque, meets comedy and circus. That means you get everything from fire-breathing to sexual innuendos, via the bouncing bubble butts of buff boy strippers. Enticed? You should be. We were blown away at their first event of then summer, and might even go again! Funny, seductive and awe-inspiring; a must-see! 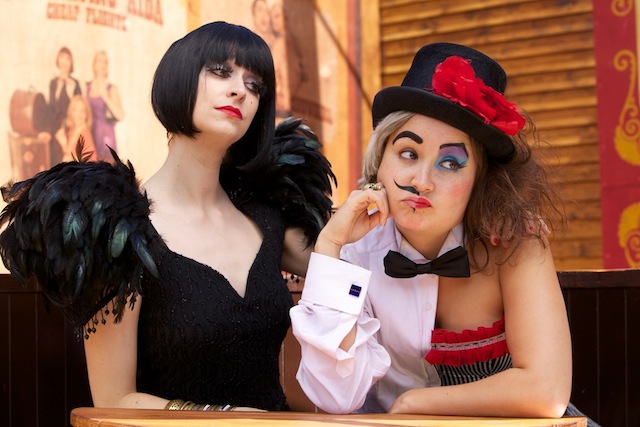 If you’re into your alternative theatre and comedy, you just may well have heard of EastEnd Cabaret before. We love live performance, but everybody knows the theatre is a lot more fun when it’s some PG-rated BS. And this comedy duo certainly aren’t serving that; self-proclaimed “professional perverts”, they’ve got a string of songs more hilarious than Geri Halliwell’s solo career. Not to mention controversial, inappropriate and filthier than a mechanic’s nail beds. Sounds right up our street. They also boast an extensive list of rave reviews (unlike Geri Halliwell). 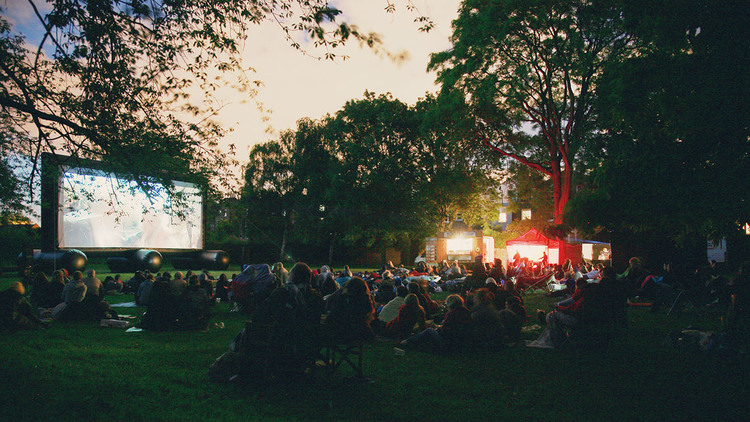 We love that these pop-up screenings are becoming more and more popular. Let’s be real, ain’t nobody wanna be trapped inside on a nice sunny day. Even in the evening, if it’s warm enough to be outside, that’s where we’ll be. And sitting in those rigid seats fighting with a stranger for the arm rest? We ain’t ’bout that life. That’s why we’ll opt for a bean bag and al fresco beers any night of the week. And if you go with a man, it’s much easier to cop a feel. 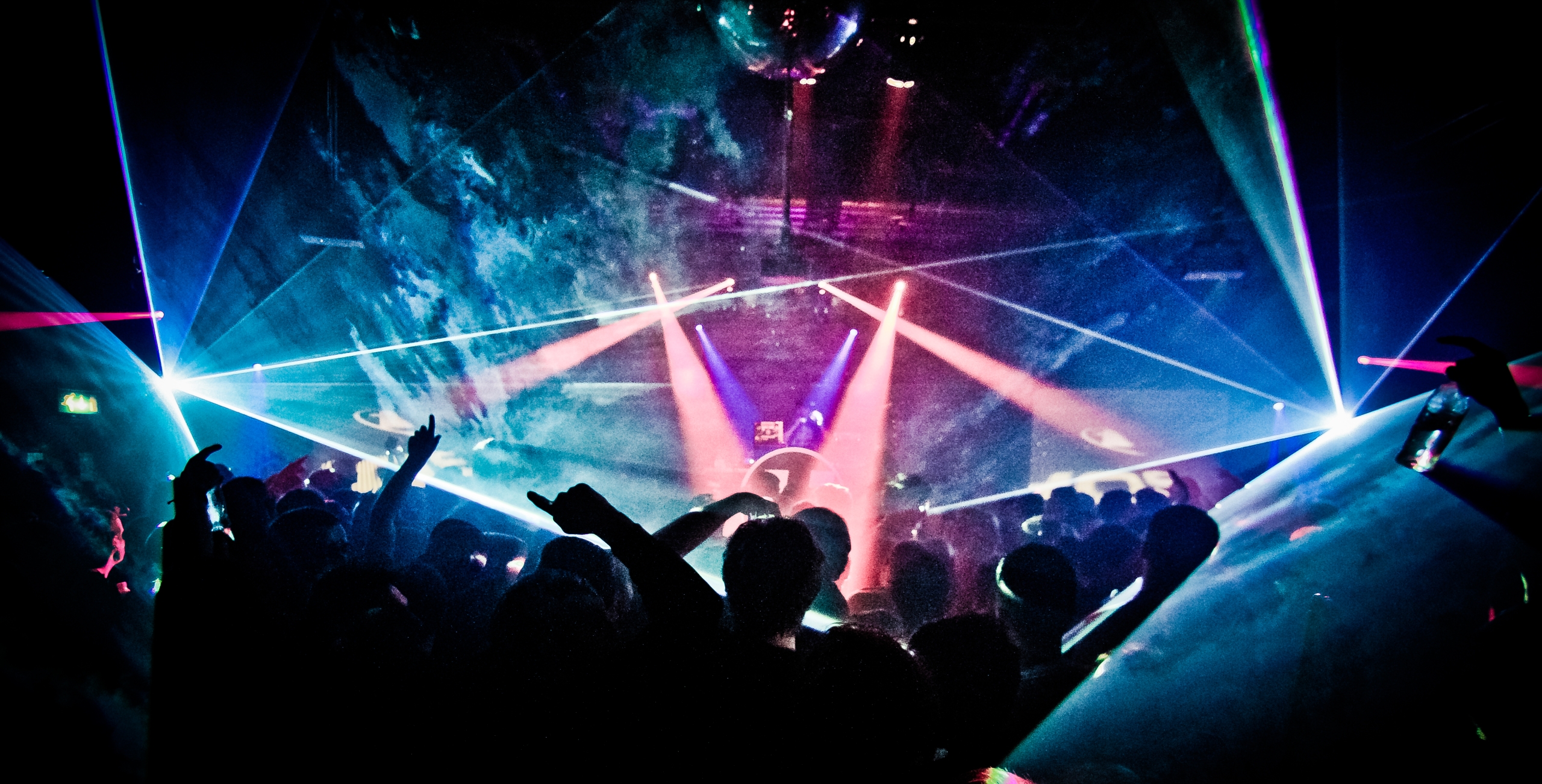 Obvs, we’re giving some options to your bog-standard gay bars, but that doesn’t mean we wanna eliminate the drinking altogether (bitch, what you take us for?). There’s a few organised pub crawls around London; Camden and Shoreditch are just a couple of them. Immerse yourself in a new crowd of people, and bond through your love of getting paralytic. Also, this is a great way to meet boys (or to make new friends that can hook you up with boys).

YES. This is what summer is all about. Raving. Outdoors. In the daytime. This uber-cool Shoreditch-based party will have you living like you’re at DC10, although without the expensive price tag. Set in an open-air car park, it may not have you believing you’re in Ibiza, but for a few stops on the Overground and £3 a beer, you can’t complain! It’s all about attitude-free, good vibes and skanking ’til you’re walking like you’ve been royally wocked out. 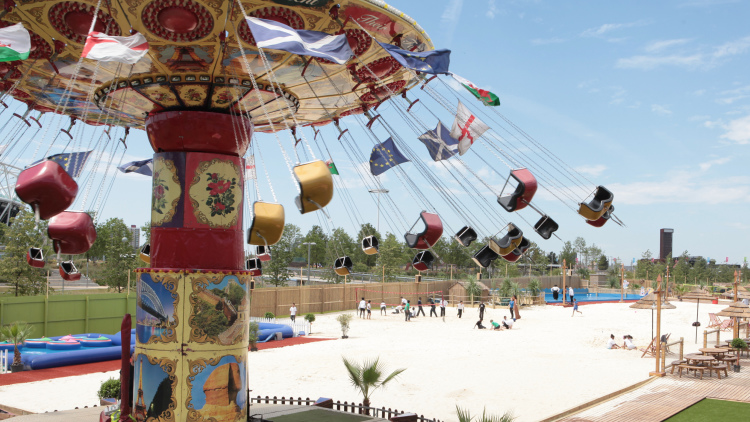 Sure, London is undoubtedly up there with the best cities in the world. BUT, being Londoners we can’t help but whinge about the things we don’t have; i.e, a beach. But thanks to a few urban beaches, you get the best of both worlds. Situated in the Olympic Park, Beach East allows you to cotch in a deck chair, play volley ball on real sand, and become a litt kid again on the rides. Not mention ogling boys in their banana hammocks while literally dashing out those city stresses like a cheating ex-man. 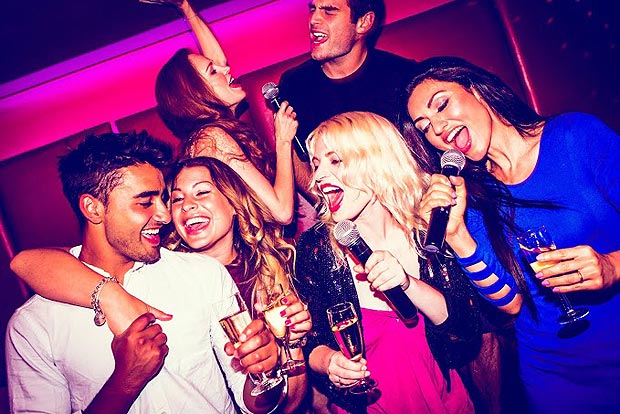 I hate karaoke. Most people that can’t hit a note do. Accept a few delusional queens that think they’re the next Mariah. Like honey, I’ve heard pigeons being gang-raped that sound more aurally pleasing than you. That’s why some bitches just belong in a private room (myself included). At Lucky Voice they’ll lock you away so nobody has to listen to your off-key warbling, and you don’t have to worry about side-eyeing a bitch for it. Throw in a group of friends, plenty of alcohol and an abundance of inflatable props, and you’re good to go for the evening! J’adore.