Why Does Nobody Want to Admit That The Scene Is A Pile Of Wank Right Now? 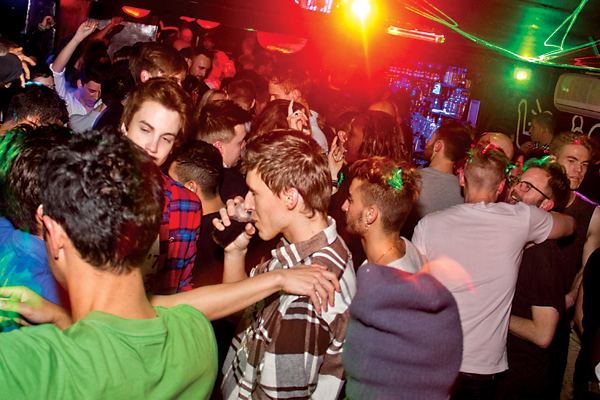 Now before y’all go banning me from your venues, I’m not suggesting that the bar managers are doing anything wrong in particular. But perhaps it’s more that we’ve just been there, done that, drunkenly snogged half the dance floor already.

Do you ever feel like it’s time to shake things up a little? Yeah? Why is nobody doing it then? Where are all the new club nights? Back in the day there used to be a new one every week, I couldn’t keep up sometimes. Granted, sometimes they’d flop and be in shoved into a black sack a few weeks later, but there were some good ones too. And even the naff ones were something different; besides, cocktalk is always fun in new environments.

Like, what happened to all the sick midweek nights? At one point there was too many things to do on a Thursday night, whereas now only Room Service has survived. Which is perfectly fine if you don’t mind being in a confined space with a plethora of sweaty posers. And it’s true, that some nights that is exactly what we want. But where are the options? Where are the R&B/pop nights?Where are all the creative queens aspiring to be the next scene celebrity? Or y’all just want that by wearing garish outfits?

I used to have so much fun, I’d get stuck in a rut of going to the same places. You think I’d even dream of going to the same club two weeks in a row now? Bitch, please. I’d rather spend the rest of eternity at a bus stop in Elephant and Castle waiting for a bus that’s never going to come. I suppose the level of painful boredom would be about the same though. 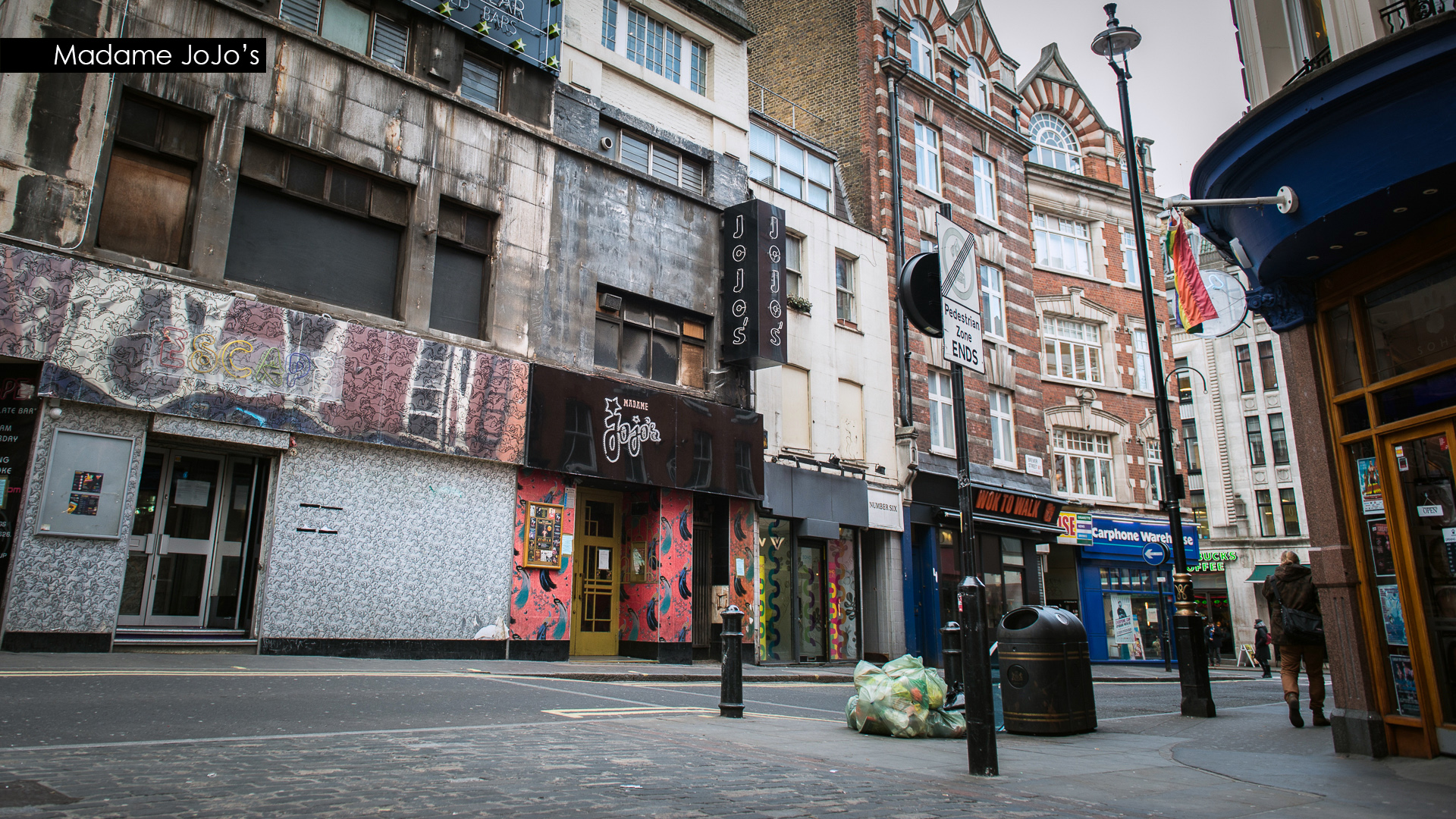 And what’s more, as if our scene wasn’t flailing enough with the lack of originality and increasing number of gay men being swallowed up by drug abuse, but we’re rapidly losing the places we do have. The gay bars of Soho are dropping like flies thanks to the government’s greed to turn them into something more profitable (or something). Vauxhall is no longer Vauxhall; it’s just a big bus stop between Battersea Dogs Home and Waterloo. Although the clubs in that vicinity haven’t thrived like they did four years ago for a fair time. While East London is still trying so hard to be cool, it hasn’t noticed that nobody goes there anymore. And while East Bloc was a claustrophobic oven of beards and denim shorts, it was one of the best things about Shoreditch.

And perhaps you might think that my negativity isn’t doing anyone any favours. I’m just levelling with you. I’ve been going out long enough to know how to have fun, and London’s making it real difficult right about now.

If nobody gets involved soon, everywhere’s gonna be closed. And there will be 20,000 gays queuing outside Heaven to watch Colleen Nolan’s comeback. Is that really what you want? Is it? Fighting for the right to party is our responsibility, like fighting for equality. They wanna take our bars and our clubs, let’s open new ones.

So, while I may have raised the issue (or at least discussed it in an open forum), unfortunately, I don’t have the time, energy or desire to start a new night, much less a scene revolution. But some of you must, surely? When my generation was raving all weekend, we were constantly throwing new ideas into the mix. What you lot all too fucked on M-Cat to attempt it? Or just too high to realise that we’re dying on our dusty shoe souls?