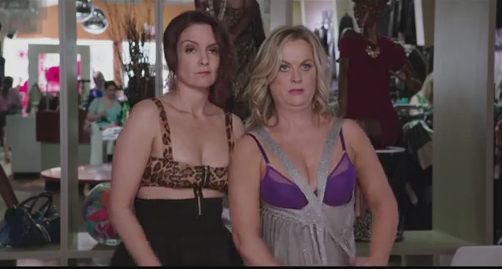 So while we’re still counting down the days to Trainwreck, there’s another female-lead comedy on it’s way this year. This time from duo Amy Poehler and Tina Fey. We have to admit that Hollywood has got some great female actors milling around at the moment (Amy Schumer, Jennifer Lawrence, Anna Kendrick and the entire cast of Bridesmaids), and we love it when they work together – even when it’s not that good, it’s still pretty damn good.

Sisters doesn’t look as Trainwreck, but we’re pretty sure there’s gonna be some killer scenes/one-liners. And that aside, it will just be a feel-good film (note the producer of Pitch Perfect). Set for a release in December 2015, it will probably be more enjoyable than watching Oliver Twist… again.

What do you hink? 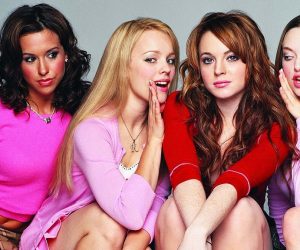