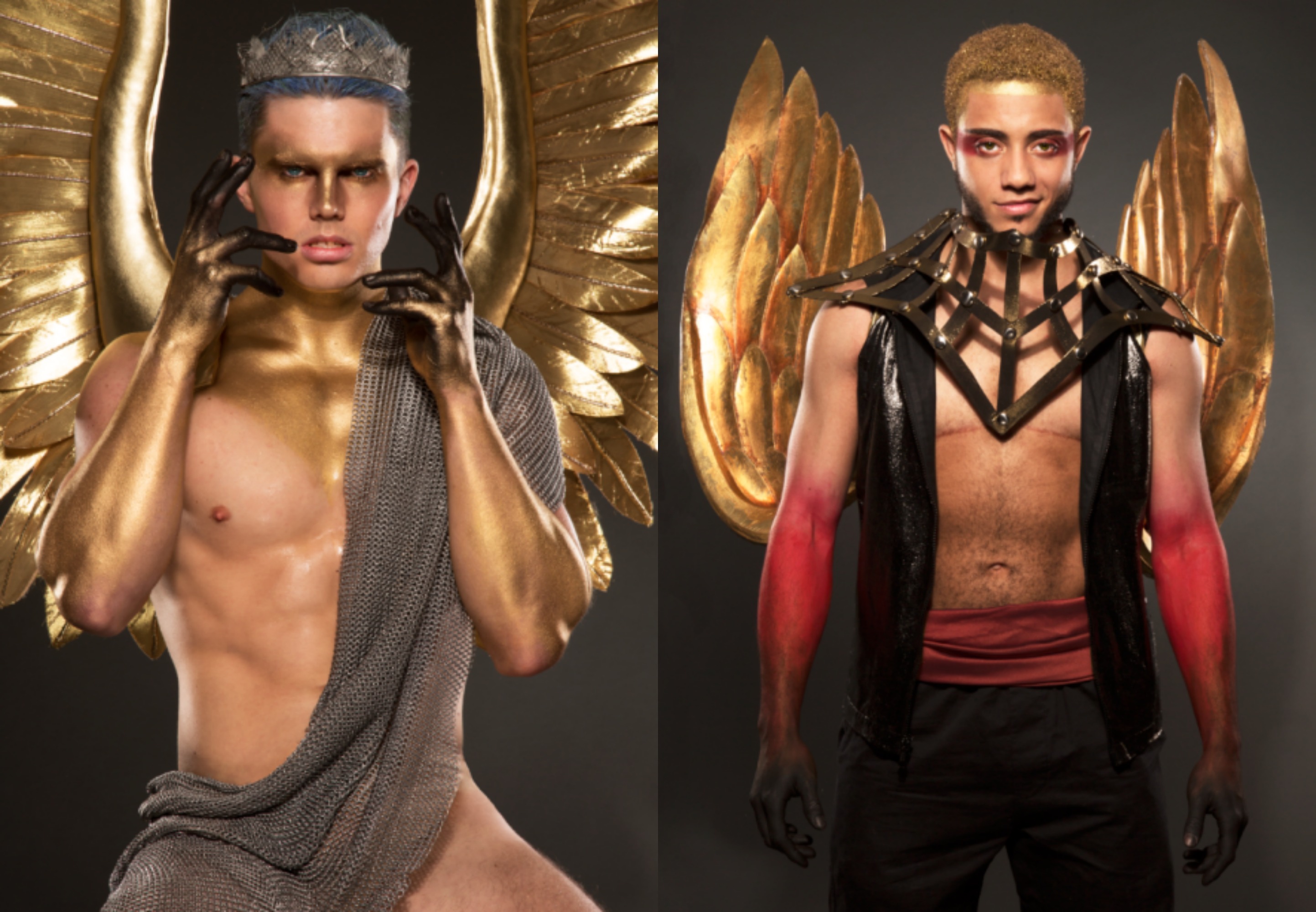 Jack Mackenroth, the first HIV+ contestant on Project Runway, turned activist, has already drawn attention to fighting the stigma of HIV with his #WeAreAllClean campaign, and now along with Housing Works Community Healthcare, he introduces #PrEPHeroes. Truvada, the PrEP pill that can reportedly reduce the chances of infection by 92-99%, has been out for approximately three years – and has rallied up a number of success stories. 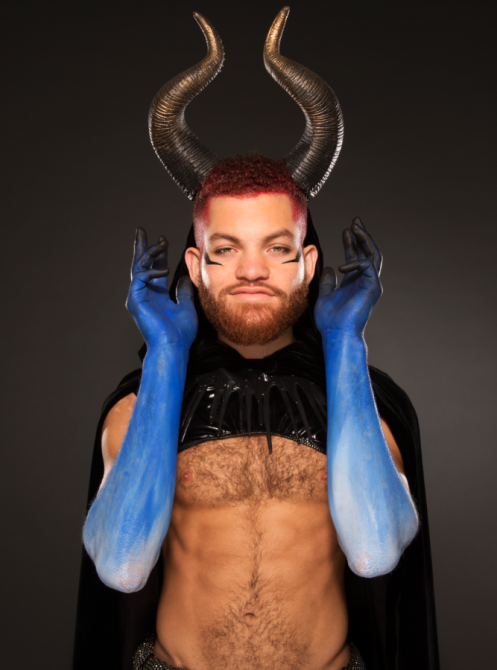 What the campaign does is to praise those working in the HIV sector, fighting against the infection, and making a difference to the lives of gay men. While the pill has not arrived without it’s counter-arguments (such as promoting sexual promiscuity), it’s reported to have made notable differences – especially in NY and San Francisco. Support the people who are fighting for a healthier community, and working towards a cure for HIV, by posting a superhero selfie with the hashtags, #Showusurhero & #PrEPHeroes. 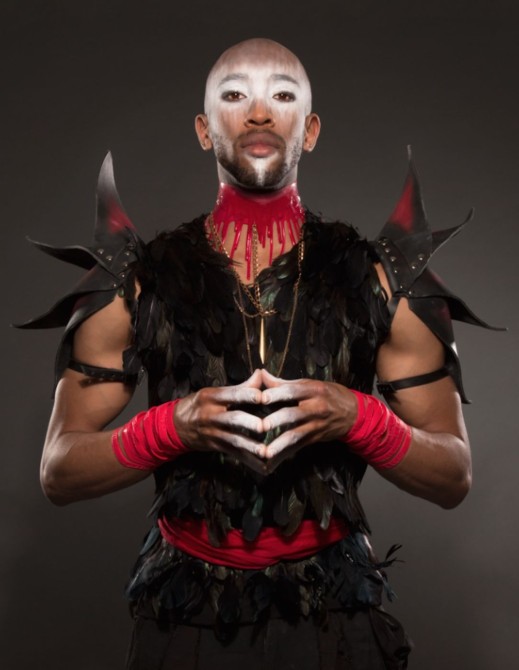 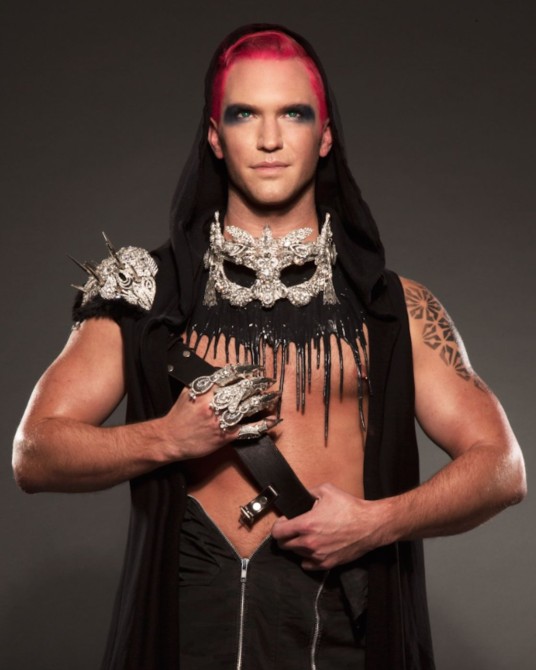 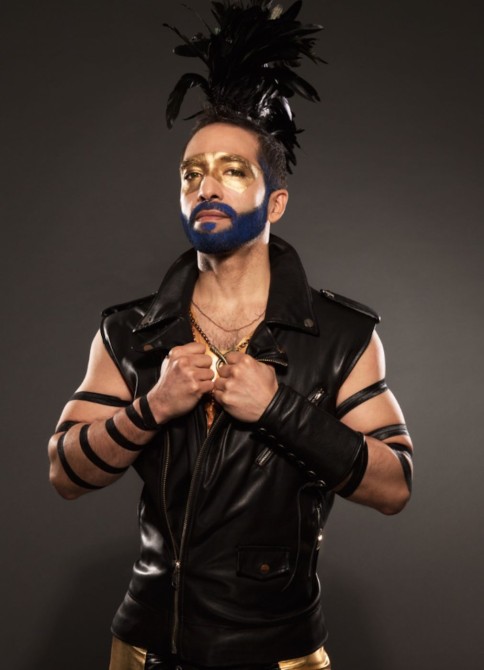 GET INVOLVED… WE DID: 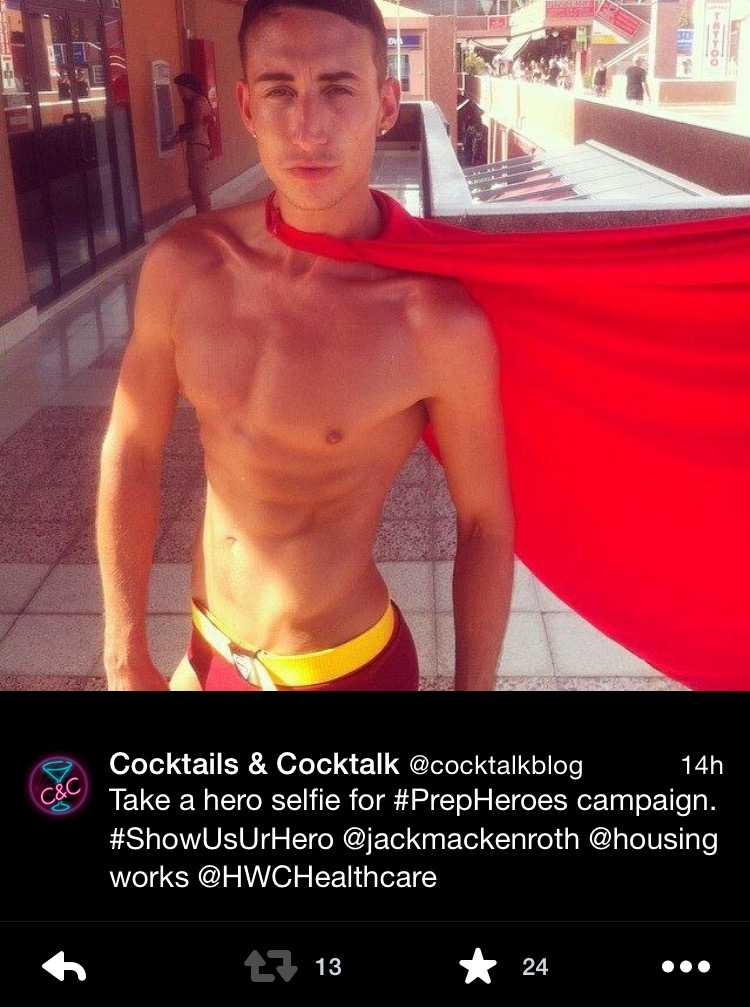